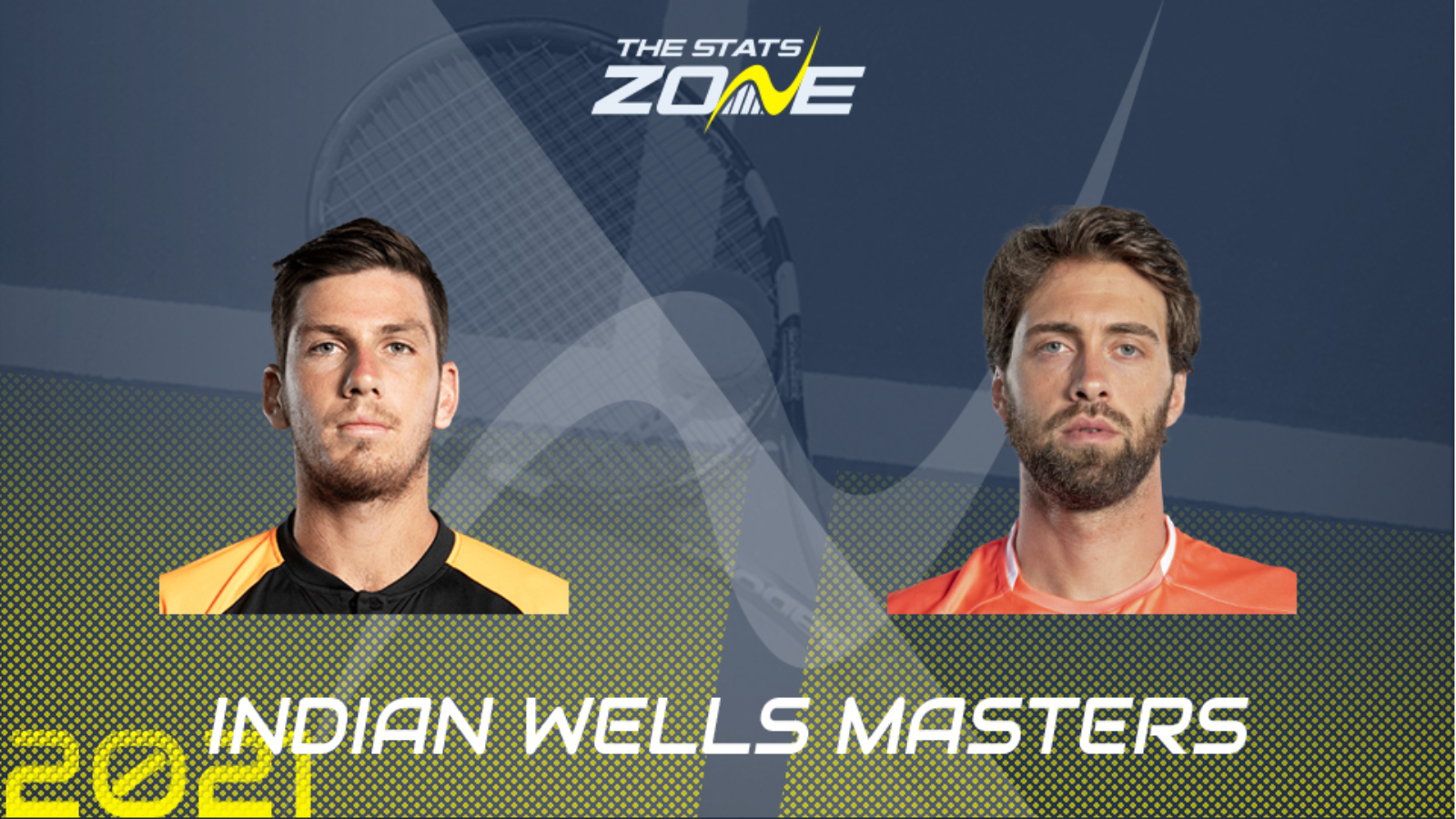 26-year-old Cam Norrie will become the new British number one at midnight just as he takes to court to face Nikoloz Basilashvili in both players’ first Masters final. Norrie was exceptional in his semi-final against in-form Grigor Dimitrov, who had taken out two of the pre-tournament favourites, Daniil Medvedev and Hubert Hurkacz, in previous rounds. His dismissal of Diego Schwartzman in the quarter-finals was just as impressive and testament to vast improvements he has made on the mental side of his game this season, in which he has won his first ATP tour title at the Los Cabos Open. Norrie’s record in finals is so far poor, having finished runner-up five times out of six including four times this season to Albert Ramos-Vinolas, Stefanos Tsitsipas, Matteo Berrettini and Casper Ruud.

29-year-old Nikoloz Basilashvili finally ousted an inspired Taylor Fritz in the second semi-final on Saturday, winning a tight first set tiebreak before doubling down to come through in straight sets. The former world number 16 has an excellent record in finals with five of seven won, including two this season at the Qatar Open and Munich Open. That grit and determination comes in waves throughout his seasons as one of the more unpredictable men on tour but his defeat of Stefanos Tsitsipas especially shows his potential at his peak.

This is one of the most unlikely final pairings at a Masters level we may have ever seen with world number 36 Nikoloz Basilashvili and number 26 Cam Norrie both reaching their first. They have played excellent campaigns, with Norrie’s dismissal of a formerly red-hot Grigor Dimitrov masterful and Basilashvili’s defeat of Stefanos Tsitsipas in the quarter-finals a huge performance. Norrie has the game to dismantle Basilashvili’s uber-offence here and he proved that earlier this season at the Rotterdam Open where he conceded just three games to the Georgian in a straight-sets dismissal. Obviously Basilashvili is in much better form at Indian Wells and enjoying the slower conditions as a an excellent player on clay but Norrie’s problem-solving and tireless, tiring playstyle makes this look like a famous day to crown what has been an incredible breakthrough season.

Norrie’s record in finals is troubling but the players who have beat him this year to become champions have been of a higher level than Basilashvili, apart from Ramos-Vinolas who squeezed through a tight encounter on his favoured surface, and Norrie himself is at his best level right now. The former college player loves playing on US soil and his now 16 wins over top 30 players this season speaks for itself. It does not seem real, but Cam Norrie looks the likeliest man to win a first Masters title here. Taking him to win at least a set against Basilashvili is the sensible option, though, with the Georgian’s record in finals a serious threat.