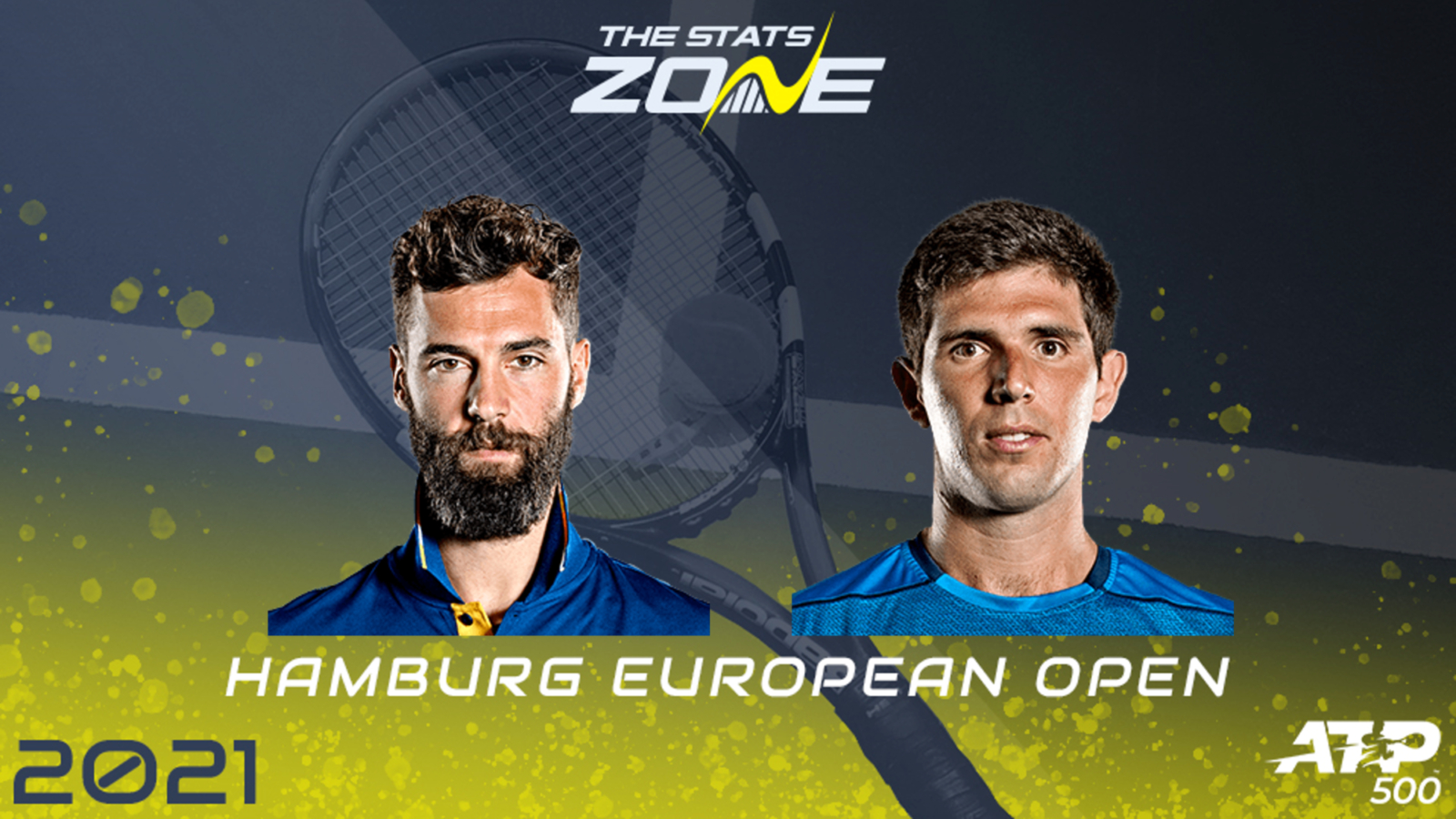 Where is Benoit Paire vs Federico Delbonis taking place? Am Rothenbaum, Hamburg, Germany

What surface is Benoit Paire vs Federico Delbonis being played on? Clay (outdoor)

Where can I get tickets for Benoit Paire vs Federico Delbonis? Visit this link for the latest ticket information

What channel is Benoit Paire vs Federico Delbonis on? This match will not be televised live in the UK

32-year-old Benoit Paire has endured probably his worst season yet so far this year but the Frenchman is through to the quarter-finals of a tournament for the first time since February. Currently ranked at world number 51, Paire’s struggles look like needing either a break from the tour or a sudden deep run and he has so far ridden his luck here with a walkover to the round of 16 and then a close-run straight-sets win over Peruvian qualifier Juan Pablo Varillas. World number 48 Federico Delbonis’ dogged game is likely to frustrate the Frenchman throughout this first meeting and the Argentine’s form has been superb on clay this season. The 30-year-old made the round of 16 at Roland-Garros last month and this will be his fifth quarter-final on clay in 2021. This could go close but that totally depends on the mood of a currently wholly unpredictable Benoit Paire. Take Delbonis to win at least a set in this match as the likelier of the two to come through.