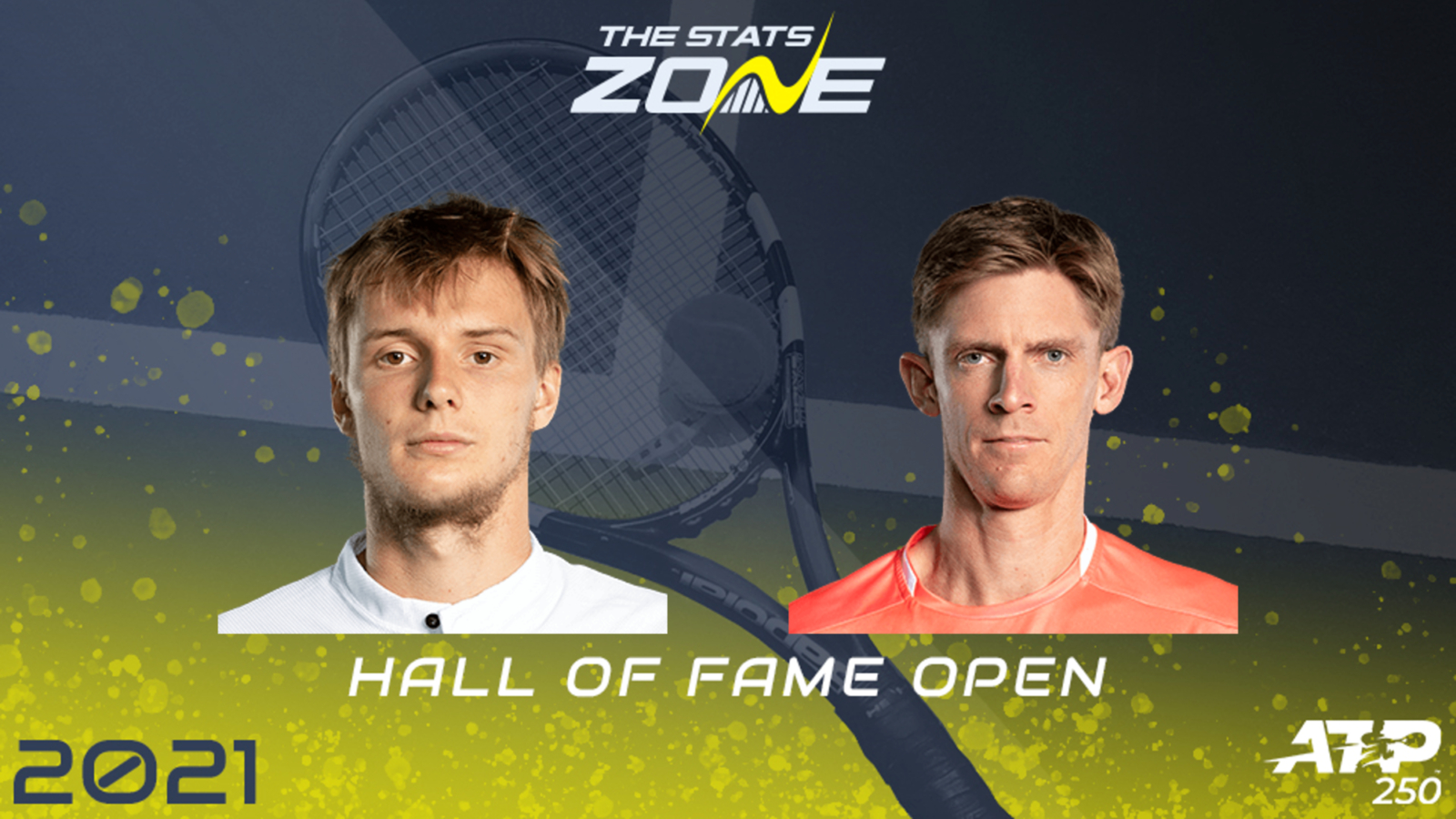 When is Alexander Bublik vs Kevin Anderson on and what time does it start? Saturday 17th July, 2021 – not before TBC (UK)

What surface is Alexander Bublik vs Kevin Anderson being played on? Grass (outdoor)

Where can I get tickets for Alexander Bublik vs Kevin Anderson? Visit this link for the latest ticket information

What channel is Alexander Bublik vs Kevin Anderson on? This match will not be televised live in the UK

Where can I stream Alexander Bublik vs Kevin Anderson? Subscribers of Tennis TV can stream the match live

World number 37 Alexander Bublik is through to his third semi-final on tour this season after a straightforward quarter-final victory over Jason Jung on Thursday. The 24-year-old won both of those semi-finals but also lost both finals afterwards as he continues to show flurries of brilliance and frustration wherever he goes. A first career meeting with Kevin Anderson should be a proper serving showdown on Saturday, with Bublik’s total at 36 aces from two matches played and 35-year-old Anderson swinging fabulously this week for a total of 54 aces from three matches played. The South African overcame a resurgent Jack Sock well and looks thoroughly pleased with his fitness on court in recent times but this match is as unpredictable as they come between Anderson’s body and Bublik’s mentality. Both players have plenty of scope to come through here and if there were a ‘total aces’ option available that would be a suitable avenue to take. This match would be better left alone but Bublik as the first seed should be able to win at least a set in this enticing contest.