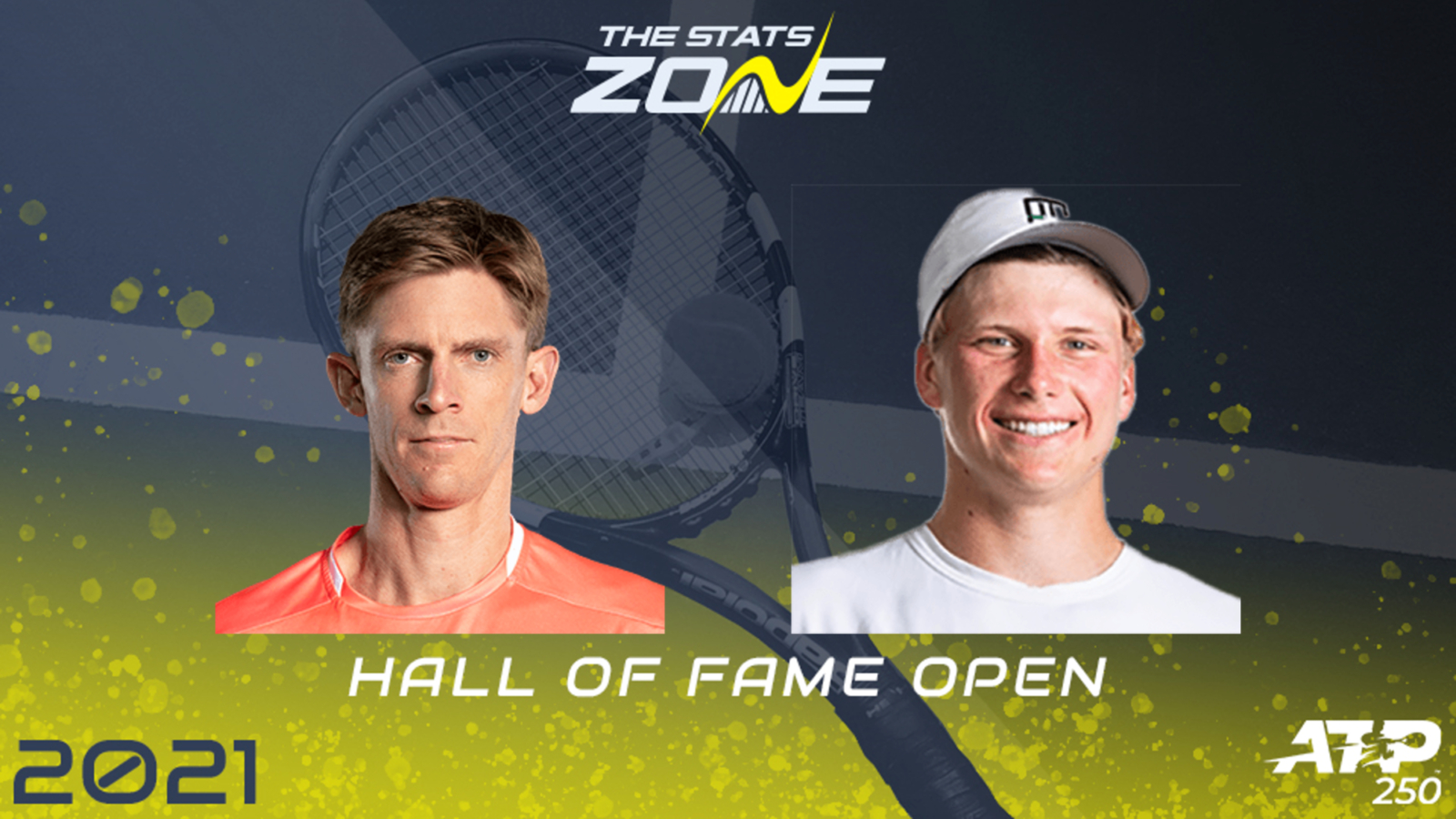 What surface is Kevin Anderson vs Jenson Brooksby being played on? Grass (outdoor)

Where can I get tickets for Kevin Anderson vs Jenson Brooksby? Visit this link for the latest ticket information

What channel is Kevin Anderson vs Jenson Brooksby on? This match will not be televised live in the UK

Where can I stream Kevin Anderson vs Jenson Brooksby? Subscribers of Tennis TV can stream the match live

The Hall of Fame Open final looks to be a vastly entertaining encounter between youth and experience as 35-year-old Kevin Anderson takes on 20-year-old Jenson Brooksby. Former world number five Anderson has six ATP titles to his name all won on hard courts but he is an excellent player on grass and his service game could be the most powerful Brooksby has faced yet in his young career. The world number 152 has won three titles on the Challenger circuit this season but a storming run to the final of the Hall of Fame Open on debut is a vastly impressive campaign and makes him one to watch for the future. The crowds will back him well in this, his toughest test yet, and Anderson could get tight in places as a player uncomfortable with playing the villain. Brooksby has consistently proved picks wrong all week, so take the rising star to win at least a set here in a match that looks destined for a decider.