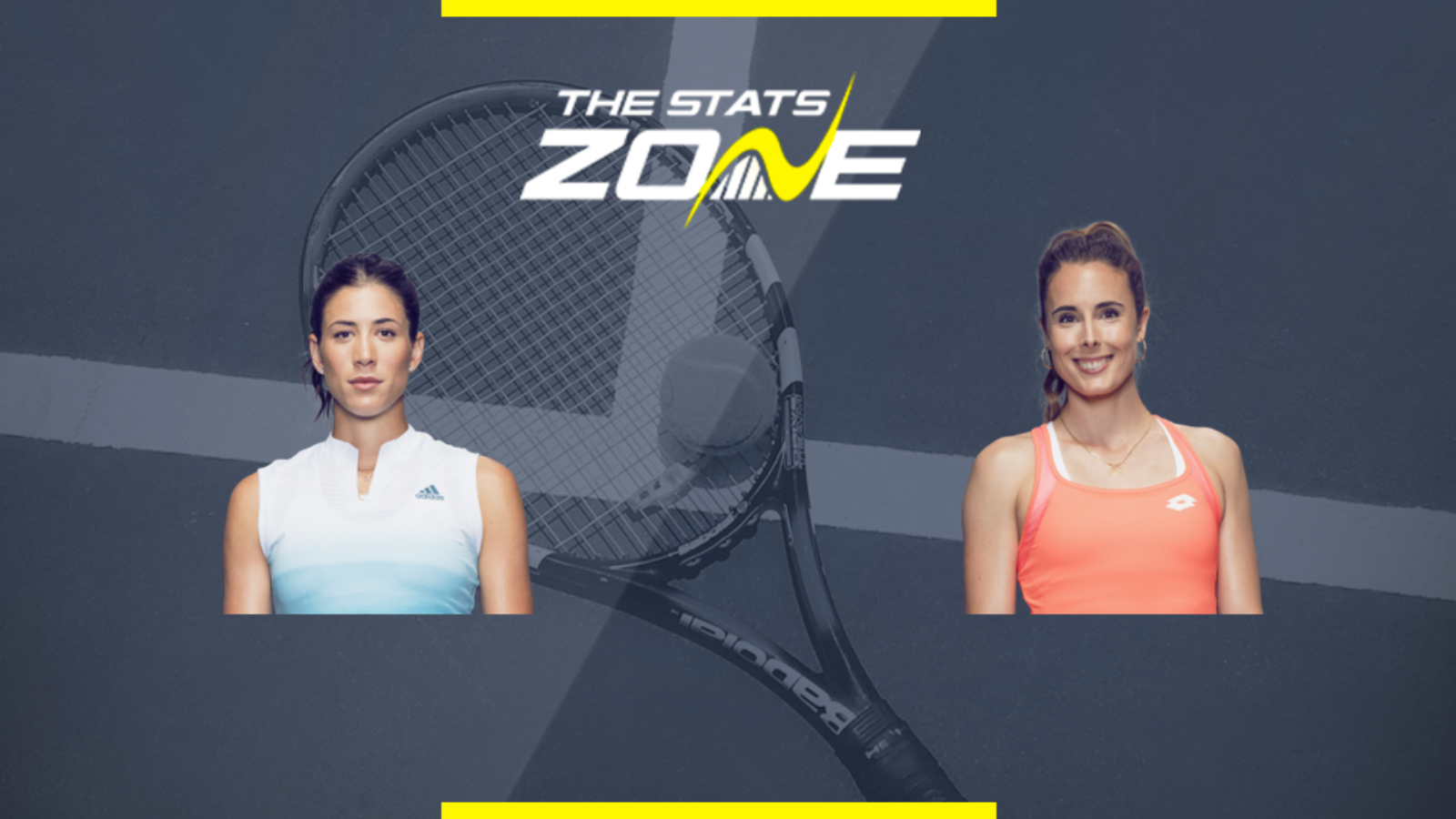 What surface is Garbine Muguruza vs Alize Cornet being played on? Grass (outdoor)

Where can I get tickets for Garbine Muguruza vs Alize Cornet? Visit this link for the latest ticket information

What channel is Garbine Muguruza vs Alize Cornet on? This match will not be televised live in the UK

Where can I stream Garbine Muguruza vs Alize Cornet? Selected matches can be streamed live on the official German Open website. Amazon Prime subscribers can also stream this match live on Amazon Prime Video

This looks a really exciting quarter-final match at the German Open in Berlin between two players who have taken out strong competition so far this campaign. World number 12 Garbine Muguruza is not just a force on clay and the Spaniard is gearing up well for a tilt at a second Wimbledon title in two weeks’ time with two strong wins over Sorana Cirstea and in-form Elena Rybakina without dropping a set. However, world number 63 Alize Cornet has pulled off two even more impressive straight-sets victories over Amanda Anisimova and third seed Bianca Andreescu in the round of 16. The 31-year-old trails in a 2-1 head-to-head record with Muguruza via a retirement for the Spaniard four years ago but the pair have not yet played on grass. Normal service would see this a straight-sets win for Muguruza but Cornet’s performances this week warrant opting for an outright win for the sixth seed instead.