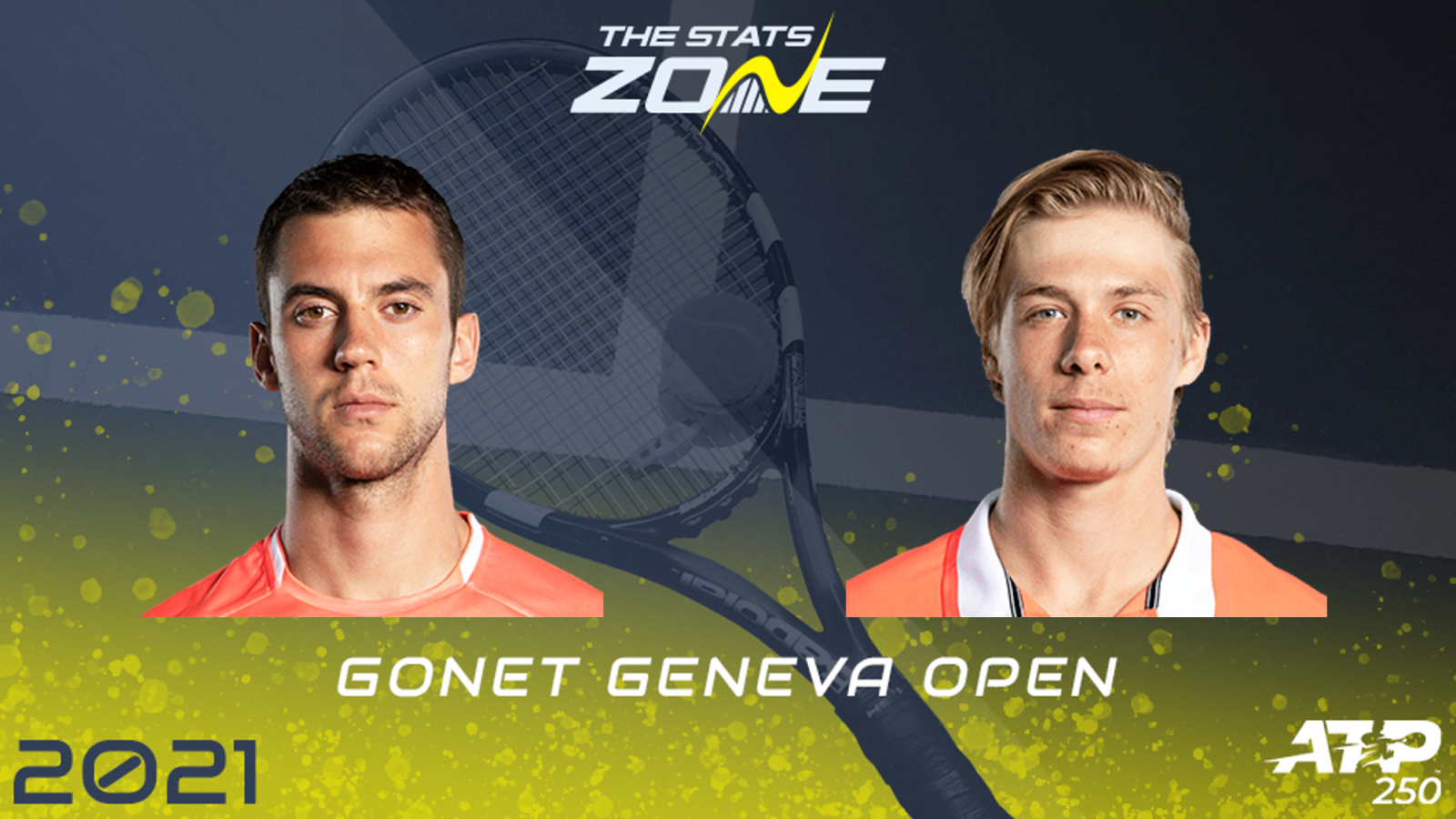 What surface is Laslo Djere vs Denis Shapovalov being played on? Clay (outdoor)

Where can I get tickets for Laslo Djere vs Denis Shapovalov? There are no tickets available for this event

What channel is Laslo Djere vs Denis Shapovalov on? This match will not be televised live in the UK

Where can I stream Laslo Djere vs Denis Shapovalov? Tennis TV subscribers can stream this match live

This first career meeting between world numbers 54 Laslo Djere and 15 Denis Shapovalov will be as much about fitness as anything after both players were forced to complete their round of 16 matches this morning. 25-year-old Djere will be the fresher of the two after reconvening at the deciding set against Fabio Fognini, who appeared to lose interest overnight, whilst 22-year-old Shapovalov beat Marco Cecchinato over a three-set slog on Thursday and he may feel slightly put-out at having to play again so soon after. However, the Canadian is beginning to show signs of finding his form and playing so soon after a win that settled him after last week’s epic with Rafael Nadal could actually benefit him. Both of Djere’s matches so far this week have been close three-set affairs and with fatigue a possible factor it could be wise to take this match to see three sets and leave a winner out altogether. Of the two, though, Shapovalov looks the likelier victor.