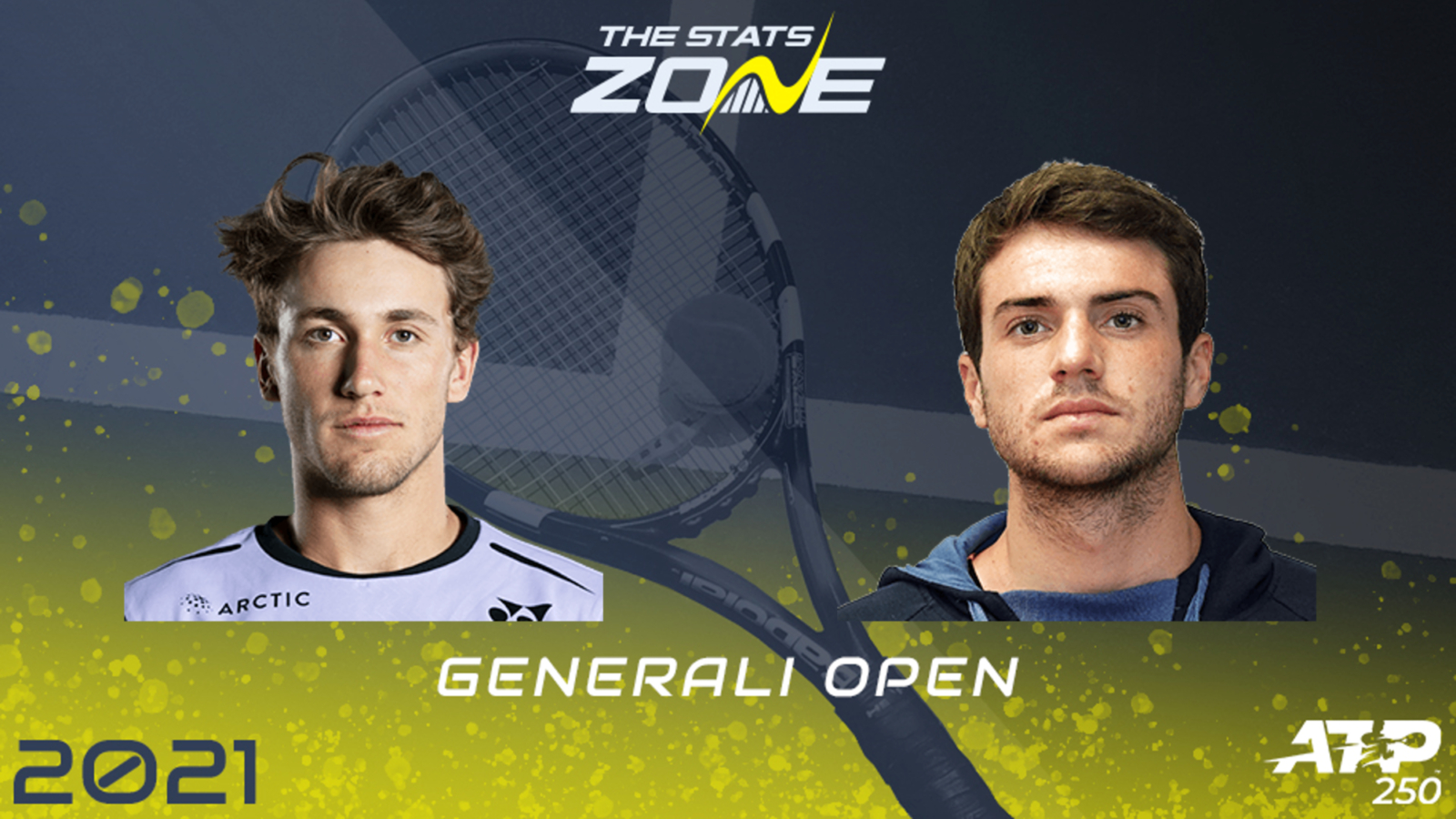 What surface is Casper Ruud vs Pedro Martinez being played on? Clay (outdoor)

Where can I get tickets for Casper Ruud vs Pedro Martinez? Visit this link for the latest ticket information

What channel is Casper Ruud vs Pedro Martinez on? This match will not be televised live in the UK

Where can I stream Casper Ruud vs Pedro Martinez? Subscribers of Tennis TV can stream the match live

World number 14 Casper Ruud beat in-form Arthur Rinderknech in straight-sets to reach his third straight ATP 250 final. The Norwegian looks to have gotten over his mini-blip from the quarter-finals where he saved a match point against Mikael Ymer and he will be the solid favourite to win his fourth title of 2021 in by far the best year of his young career. 22-year-old Ruud has won back-to-back titles at Bastad and Gstaad on an 11-match winning streak and 24-year-old Pedro Martinez will have to put in the performance of life to upset that form. The world number 97 came from behind to beat Daniel Altmaier and reach his first ever ATP final and that will be a powerful force for Ruud to have to break here but there should be a significant gulf in their ability. Martinez beat Roberto Bautista Agut on Wednesday for one of the best results of his career but Ruud in this form is a top five player on this surface and he should win the Kitzbuhel Open in straight sets.