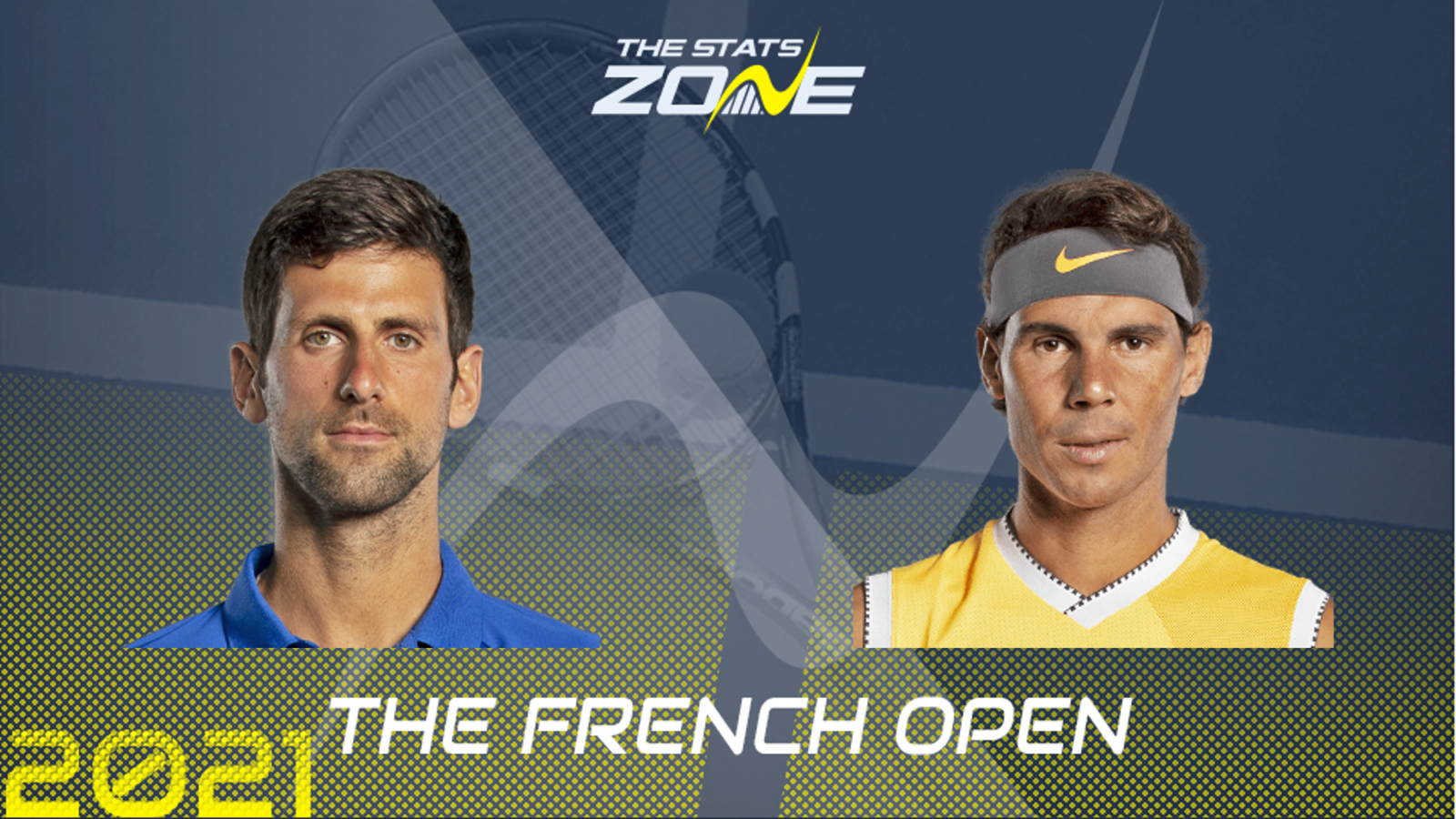 When is Novak Djokovic vs Rafael Nadal on and what time does it start? Friday 11th June, 2021 – not before TBC (UK)

What surface is Novak Djokovic vs Rafael Nadal being played on? Clay (outdoor)

Where can I get tickets for Novak Djokovic vs Rafael Nadal? Click here for the latest ticket information

What channel is Novak Djokovic vs Rafael Nadal on? Both ITV and Eurosport will be showing live coverage of the French Open so it is worth checking their schedules

Where can I stream Novak Djokovic vs Rafael Nadal? ITV Hub, Eurosport Player & Amazon Prime Video (in France only)

Less than a month on from their incredible Italian Open final, world number one Novak Djokovic and number three Rafael Nadal will face-off for a jaw-dropping 58th time in their career in the semi-finals of Roland-Garros on Friday evening. 13-time and defending champion Rafael Nadal played an entertaining four-set match against Diego Schwartzman on Wednesday afternoon but ultimately won comfortably after the Argentine’s early superb level dropped, whilst 2016 champion Djokovic was in more of a battle with Matteo Berrettini later that night before coming through, also in four. They will be afforded enough rest ahead of this mouth-watering clash, unlike their last match at the Rome Masters where Djokovic had been forced to finish off a blockbuster with Stefanos Tsitsipas in the morning and even then the Serb pushed Nadal all the way to a third set. That win took Nadal within one of levelling their head-to-head record, which is unlikely to be a factor in the Spaniard’s motivational preparation for this but it would be astounding to see the Spaniard win the day to set this legendary rivalry at 29 wins apiece.

34-year-old Nadal has never lost at this stage of Roland-Garros, with Djokovic beating him in the quarter-finals back in a difficult 2015 for the Spaniard, and he extended his winning streak in Paris to 33 and four-straight titles here. Nadal has lost just twice at this Grand Slam and every match he extends that record, and his impossible amount of titles here, the more his legacy becomes a near-unstoppable force. Djokovic, also 34, will contribute heavily to a must-watch occasion on Friday night but like the Italian Open final he is likely to find the best player ever on this surface is simply too good. Take Nadal to win outright here as Djokovic is more than capable of pushing this to four or even five sets.