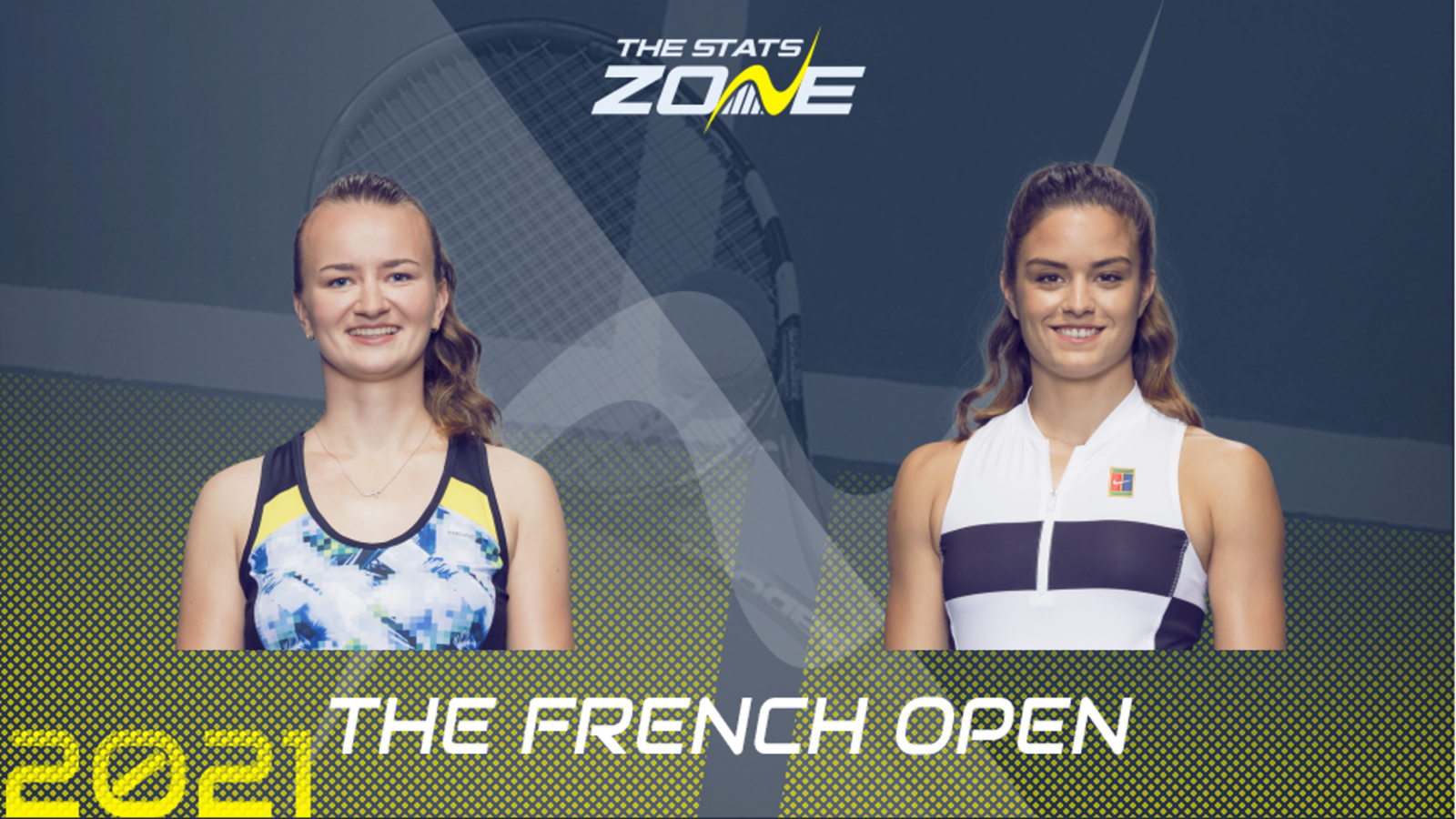 What surface is Barbora Krejcikova vs Maria Sakkari being played on? Clay (outdoor)

Where can I get tickets for Barbora Krejcikova vs Maria Sakkari? Click here for the latest ticket information

What channel is Barbora Krejcikova vs Maria Sakkari on? Both ITV and Eurosport will be showing live coverage of the French Open so it is worth checking their schedules

Where can I stream Barbora Krejcikova vs Maria Sakkari? ITV Hub, Eurosport Player & Amazon Prime Video (in France only)

World number 33 Barbora Krejcikova played a really solid tiebreak in the first set against an impressive Coco Gauff and the Czech pounced well when Gauff’s level dropped in set two. To beat the teenager in straight sets after Gauff had not dropped one at all was impressive enough but the 25-year-old’s attitude has been admired all week and she looks to be the close second favourite for the title now behind only her next opponent. World number 18 Maria Sakkari was outstanding against defending champion Iga Swiatek and, like Krejcikova, she capitalised well when her opponent’s level dropped due to an injury to beat a player with a perfect record so far in straight sets. Krejcikova has beaten Sakkari in both of their previous meetings, including earlier this year at the Dubai Open, but the way the Greek doubled-down against Swiatek on Wednesday and also seemed to have more to give suggests she can get a score on that particular board here. Sakkari is a force of nature and the Greek looks a solid pick for the French Open title now. Take her to beat Krejcikova outright in what should be a thriller.