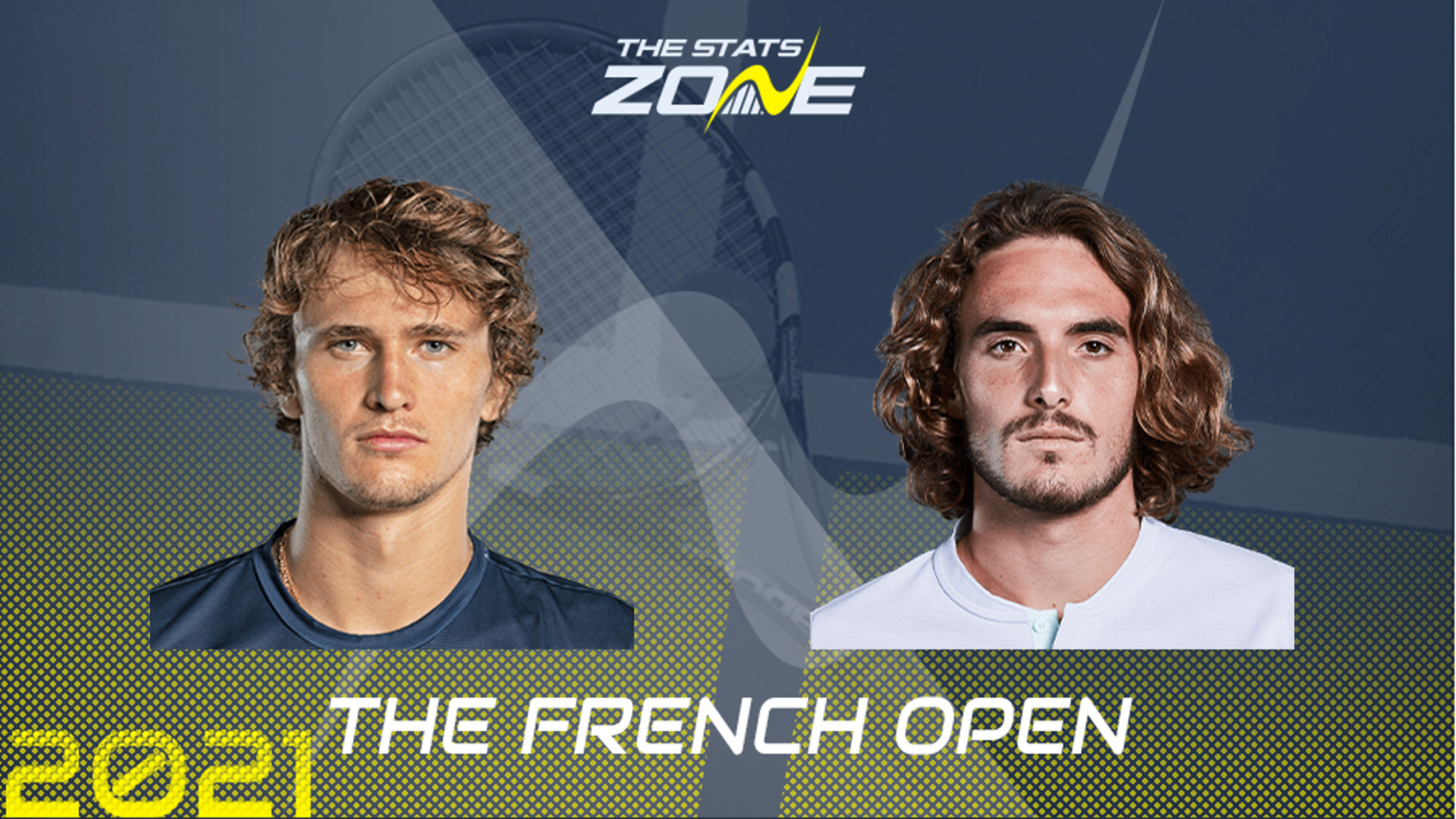 When is Alexander Zverev vs Stefanos Tsitsipas on and what time does it start? Friday 11th June, 2021 – not before TBC (UK)

What surface is Alexander Zverev vs Stefanos Tsitsipas being played on? Clay (outdoor)

Where can I get tickets for Alexander Zverev vs Stefanos Tsitsipas? Click here for the latest ticket information

What channel is Alexander Zverev vs Stefanos Tsitsipas on? Both ITV and Eurosport will be showing live coverage of the French Open so it is worth checking their schedules

Where can I stream Alexander Zverev vs Stefanos Tsitsipas? ITV Hub, Eurosport Player & Amazon Prime Video (in France only)

This eighth meeting between world number six Alexander Zverev and number five Stefanos Tsitsipas will be their most monumental yet with a ticket for the final and the chance to win a first Grand Slam in both players’ sights. 24-year-old Zverev has quietly gone about a pretty solid Roland-Garros campaign after a shaky five-set first round scare and the German’s dominance over Alejandro Davidovich Fokina, albeit with the Spaniard hampered by a slight injury, was imposing indeed on Tuesday. Zverev has not dropped a set since the opening day of the tournament and Tsitsipas has dropped one fewer in a four-set third-round victory over John Isner. Both players have faced tough players in Paris but until now not someone at their level.

This will be a fascinating, gritty battle on Philippe-Chatrier with Tsitsipas the favourite on clay form and their head-to-head. The 22-year-old leads their record 5-2 and won their only meeting on clay back in 2019, although Zverev was the most recent winner in the final of the Mexican Open in April. This could reach four hours if both players find their best form but Tsitsipas has looked destined for the final from the off and the Greek should be taken as outright winner here.