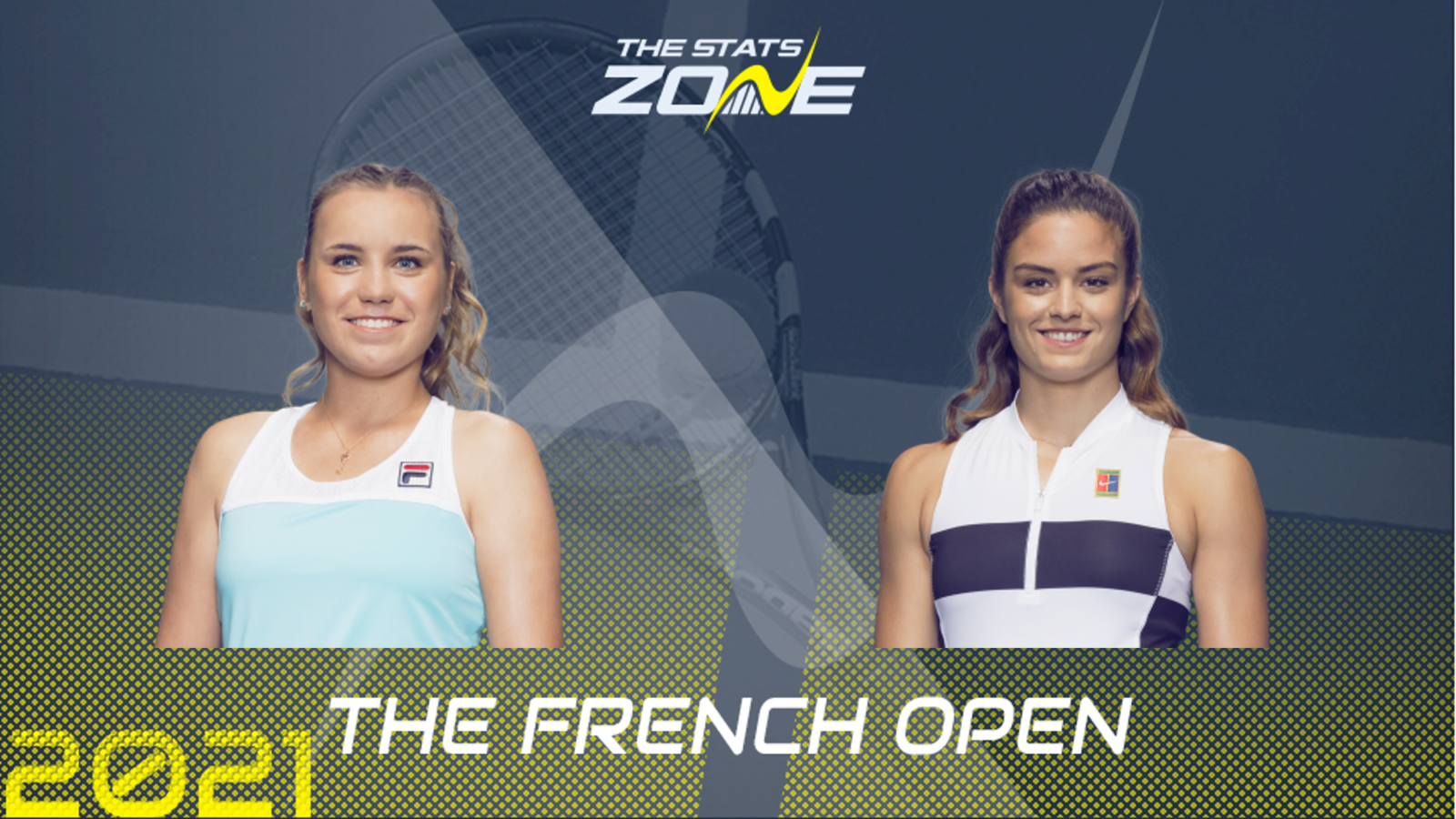 What surface is Sofia Kenin vs Maria Sakkari being played on? Clay (outdoor)

Where can I get tickets for Sofia Kenin vs Maria Sakkari? Click here for the latest ticket information

What channel is Sofia Kenin vs Maria Sakkari on? Both ITV and Eurosport will be showing live coverage of the French Open so it is worth checking their schedules

Where can I stream Sofia Kenin vs Maria Sakkari? ITV Hub, Eurosport Player & Amazon Prime Video (in France only)

This could be the match of the day between world number five Sofia Kenin and number 18 Maria Sakkari in the round of 16 on Monday afternoon. 25-year-old Sakkari has been in especially strong form this season and made the semi-finals of the Miami Open in an excellent week on hard courts, though the Greek has struggled at times for the same explosiveness on clay. Another player who is more at home on the traditionally faster courts is Kenin, who won her first Grand Slam title at last year’s Australian Open before making the final here in September but Iga Swiatek blasted her of the court on that occasion. This fourth match between the pair looks like it has sets in it for both players and with a winner tough to call opting for this to see three sets seems the best option.