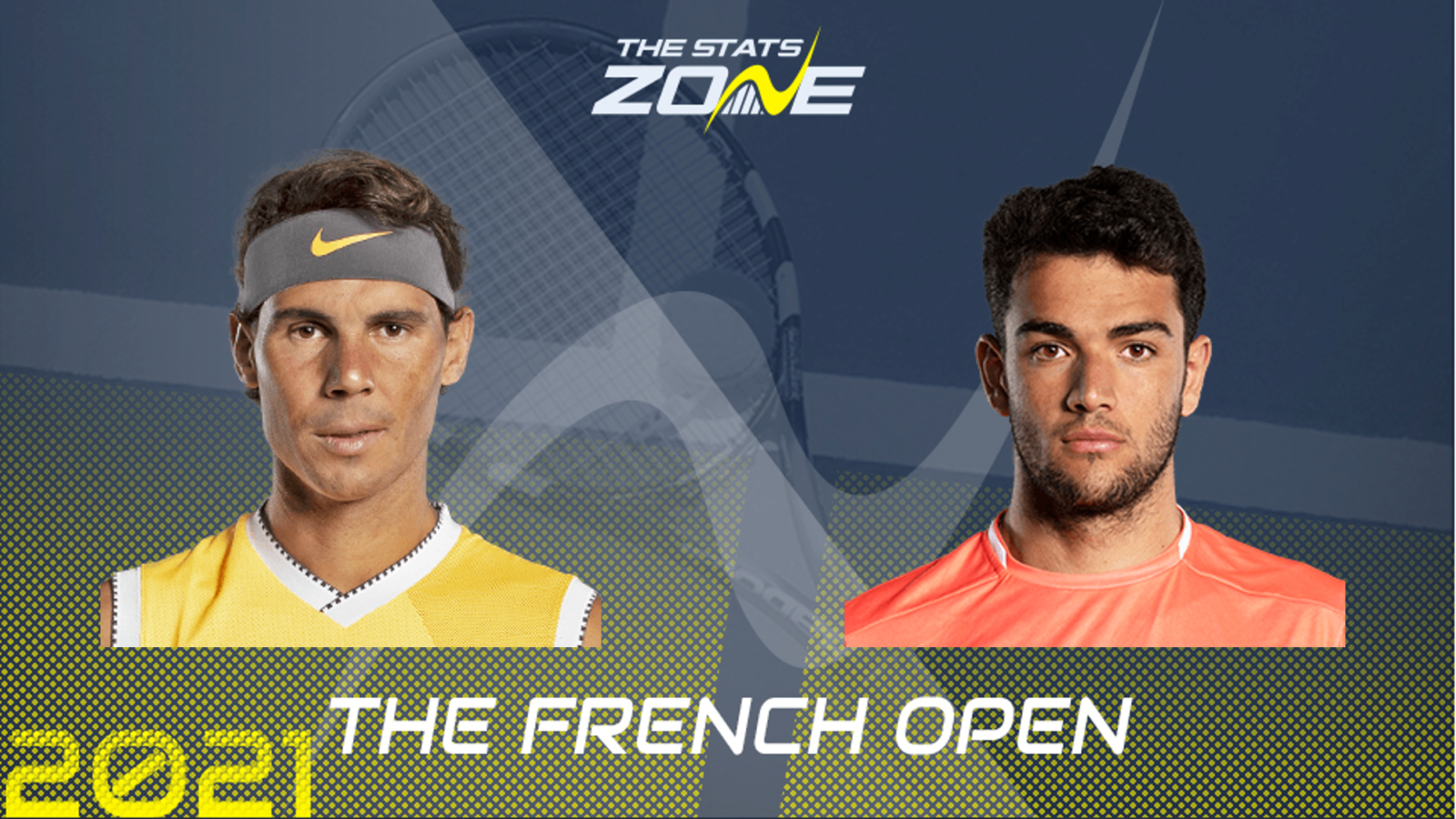 What surface is Rafael Nadal vs Diego Schwartzman being played on? Clay (outdoor)

Where can I get tickets for Rafael Nadal vs Diego Schwartzman? Click here for the latest ticket information

What channel is Rafael Nadal vs Diego Schwartzman on? Both ITV and Eurosport will be showing live coverage of the French Open so it is worth checking their schedules

Where can I stream Rafael Nadal vs Diego Schwartzman? ITV Hub, Eurosport Player & Amazon Prime Video (in France only)

This will be the third match at Roland-Garros between Diego Schwartzman and Rafael Nadal, with their most recent meeting coming one stage further in the semi-finals of last season’s delayed competition. 13-time Roland-Garros champion Nadal has collated a hundred different stats over the years but it never fails to stun that he has now played 106 matches here and has lost just two of them. That kind of form, and his 10-1 head-to-head record over Diego Schwartzman, makes even this tussle with the in-form Argentine look incredibly one-sided. Both players have not dropped a set all tournament long and 28-year-old Schwartzman is a player Nadal respects deeply as a superb clay-court competitor but the fact is there is a ceiling for the world number 10 and Nadal lives several floors above that, especially at Roland-Garros. Schwartzman has been near-perfect at times this campaign and yet 35-year-old Nadal looks likely to come through this in straight sets.