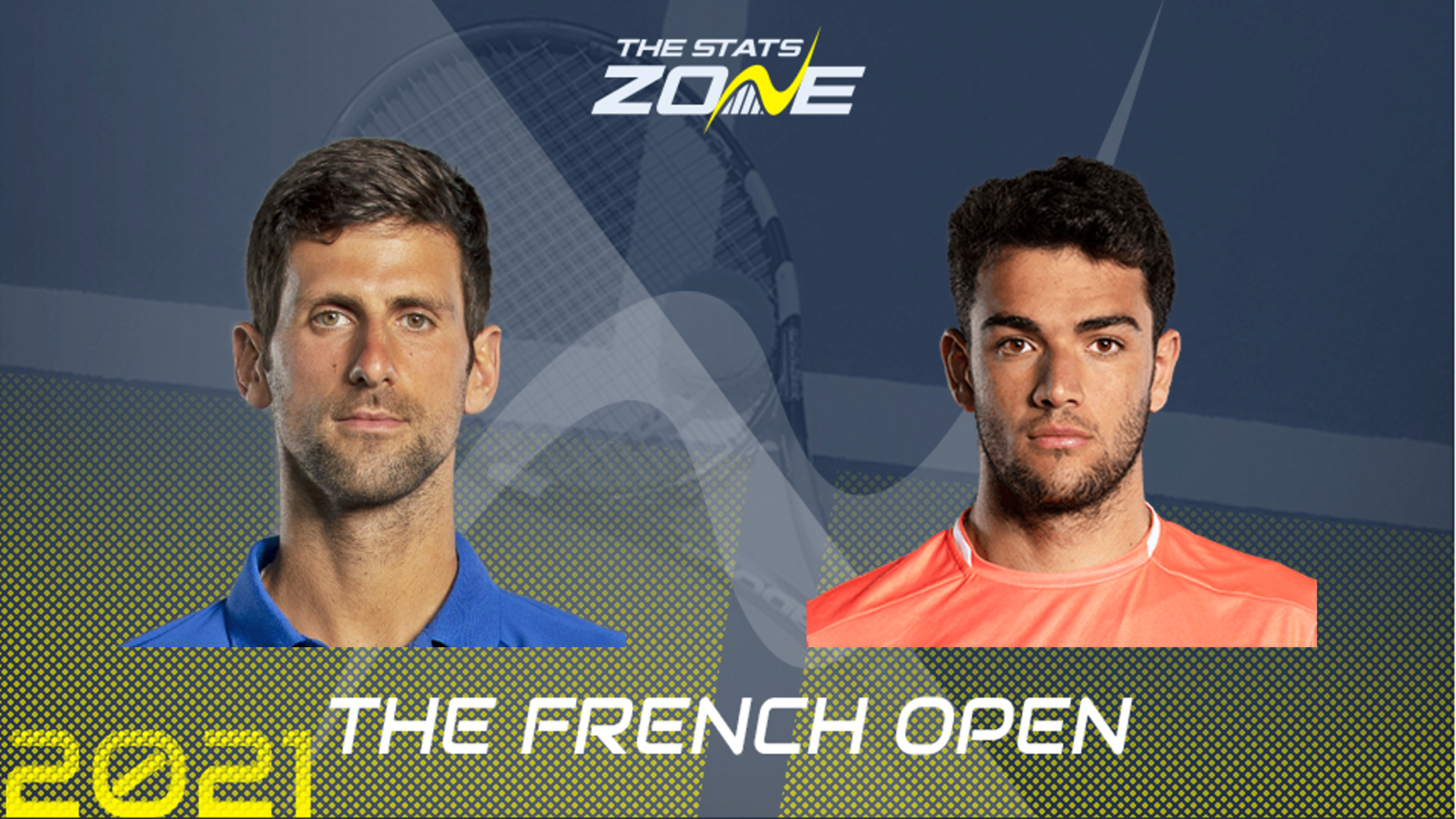 When is Novak Djokovic vs Matteo Berrettini on and what time does it start? Wednesday 9th June, 2021 – not before 19:00 (UK)

What surface is Novak Djokovic vs Matteo Berrettini being played on? Clay (outdoor)

Where can I get tickets for Novak Djokovic vs Matteo Berrettini? Click here for the latest ticket information

What channel is Novak Djokovic vs Matteo Berrettini on? Both ITV and Eurosport will be showing live coverage of the French Open so it is worth checking their schedules

Where can I stream Novak Djokovic vs Matteo Berrettini? ITV Hub, Eurosport Player & Amazon Prime Video (in France only)

World number one Novak Djokovic came up against an inspired performance by 19-year-old Lorenzo Musetti on Monday and had to come back from two sets down to eventually outlast the exhausted Italian. 34-year-old Djokovic lost the opening two sets on tiebreaks and he will be eager to avoid those against big-serving Matteo Berrettini, with the world number nine a terribly difficult man to break. 25-year-old Berrettini has quietly gone about his business this season and a Masters final alongside a title on clay at the first Serbia Open show for his form on this surface already. The Italian will be refreshed in a big way after receiving a walk-over to the quarter-finals following Roger Federer’s exit and if he can start focused enough he should be able to take Djokovic all the way in each and every set. A lot of this match rides on how well Berrettini can prepare having not played since Saturday but the safe option is an outright victory for Djokovic here with Berrettini well capable of taking this to four or five.