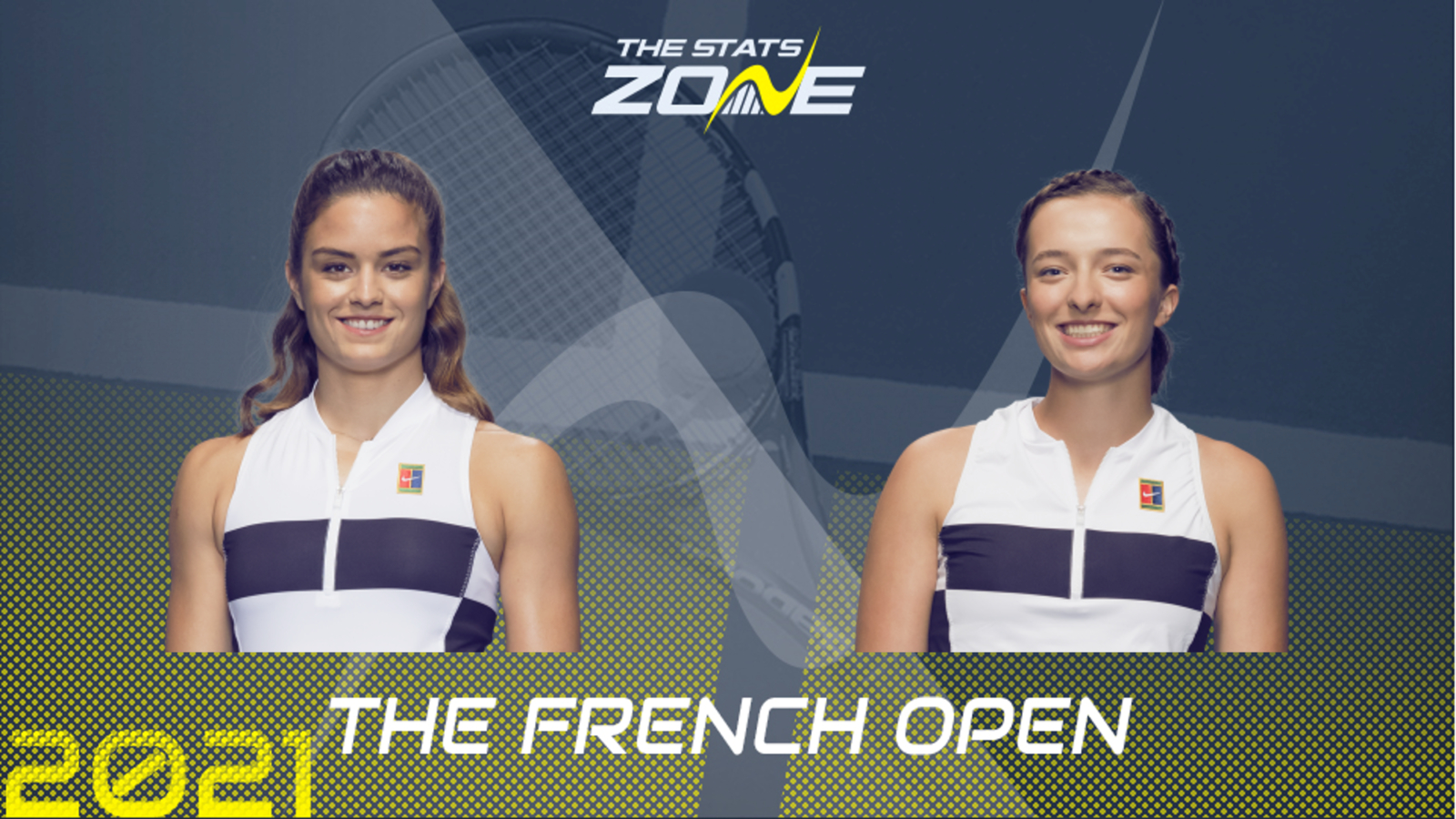 What surface is Maria Sakkari vs Iga Swiatek being played on? Clay (outdoor)

Where can I get tickets for Maria Sakkari vs Iga Swiatek? Click here for the latest ticket information

What channel is Maria Sakkari vs Iga Swiatek on? Both ITV and Eurosport will be showing live coverage of the French Open so it is worth checking their schedules

Where can I stream Maria Sakkari vs Iga Swiatek? ITV Hub, Eurosport Player & Amazon Prime Video (in France only)

This is simply a must-watch match between two of the most entertaining, powerful tennis players in the world right now. Defending champion Iga Swiatek is still yet to drop a set this campaign, much like her title-winning record last October, though she was tested throughout by rising star Marta Kostyuk on Monday. The 20-year-old will face 25-year-old Maria Sakkari for the first time in what will be an enthralling encounter full of heavy hitting and if there is a player left in the draw able to fight Swiatek for passion it is the Greek. World number 18 Sakkari took out last year’s runner-up Sofia Kenin in comfortable straight sets to show for real pedigree and in many ways this match-up would be better suited to the final on Saturday. There looks like no stopping Swiatek on her way to defending this title but Sakkari will be her toughest match yet this campaign. Take the world number nine to win outright here.