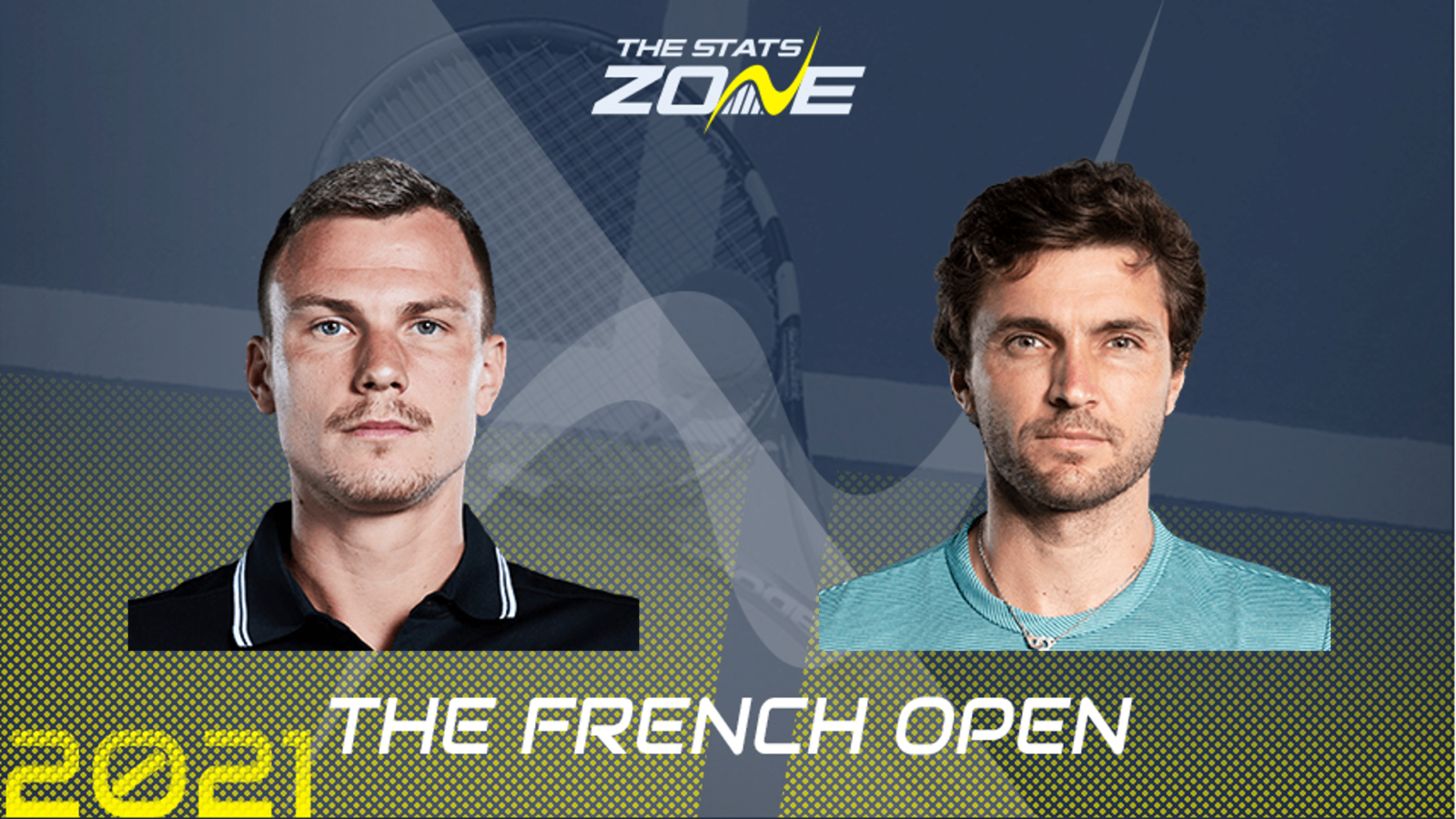 What surface is Marton Fucsovics vs Gilles Simon being played on? Clay (outdoor)

Where can I get tickets for Marton Fucsovics vs Gilles Simon? Click here for the latest ticket information

What channel is Marton Fucsovics vs Gilles Simon on? Both ITV and Eurosport will be showing live coverage of the French Open so it is worth checking their schedules

Where can I stream Marton Fucsovics vs Gilles Simon? ITV Hub, Eurosport Player & Amazon Prime Video (in France only)

36-year-old Gilles Simon will savour this first round match on Sunday at Roland-Garros and should be well-supported by home fans as he faces Marton Fucsovics for a second time. Simon was the victor in a one-sided straight-sets display last year at the Cologne Open but 29-year-old Fucsovics is in much better form this season and the Hungarian should be able to level that head-to-head record. Simon is riding a five-match losing streak and will likely lose this in three but take Fucsovivs to win outright here with four sets a fair possibility.