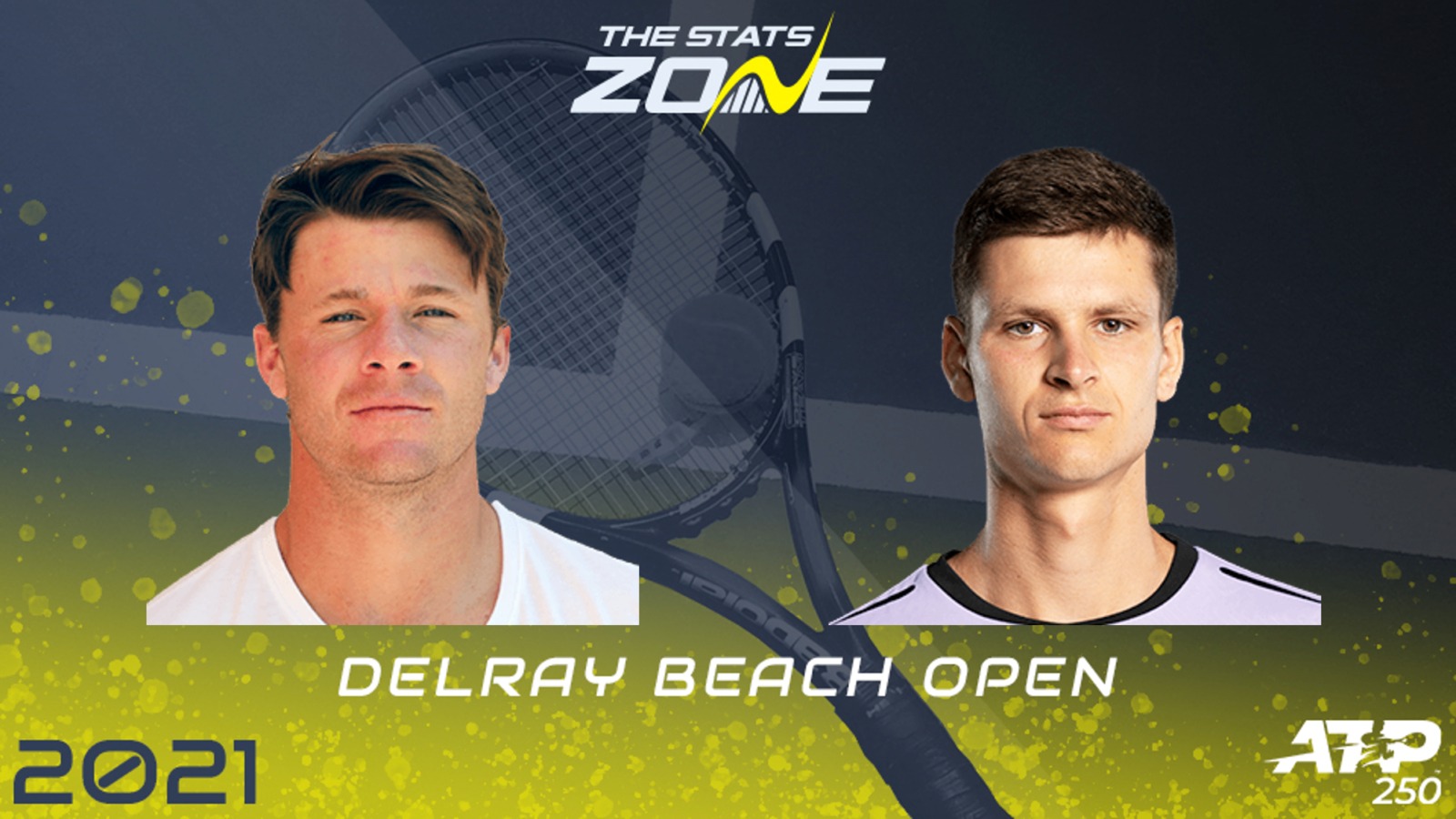 Where can I get tickets for Chris Harrison vs Hubert Hurkacz? No tickets are available as this tournament will take place without spectators

What channel is Chris Harrison vs Hubert Hurkacz on? This match will not be televised live in the UK

Where can I stream Chris Harrison vs Hubert Hurkacz in the UK? Tennis TV subscribers may be able to stream the match

World number 789 should see his ranking rocket up the board after the 26-year-old continued his unlikely journey through to the semi-finals at the Delray Beach Open. Harrison has suffered countless injuries over the years that have clearly hampered his ability to compete, displayed by his ability now to have beaten three players in straight-sets here in Florida, dropping just one set all week in the qualifiers. Harrison beat Gianluca Mager, a player who defeated Dominic Thiem last season, to reach the semis here where he will face Hubert Hurkacz after the Pole defeated Roberto Quiroz. Hurkacz ended 2020 as the Men’s Doubles champion of a Masters event in Paris alongside fellow young prospect Felix Auger-Aliassime and that gulf in class will finally tell here for Harrison. As much as the romantic wants to suggest another major upset for Harrison, this is likely to be a two-set victory for the world number 35.