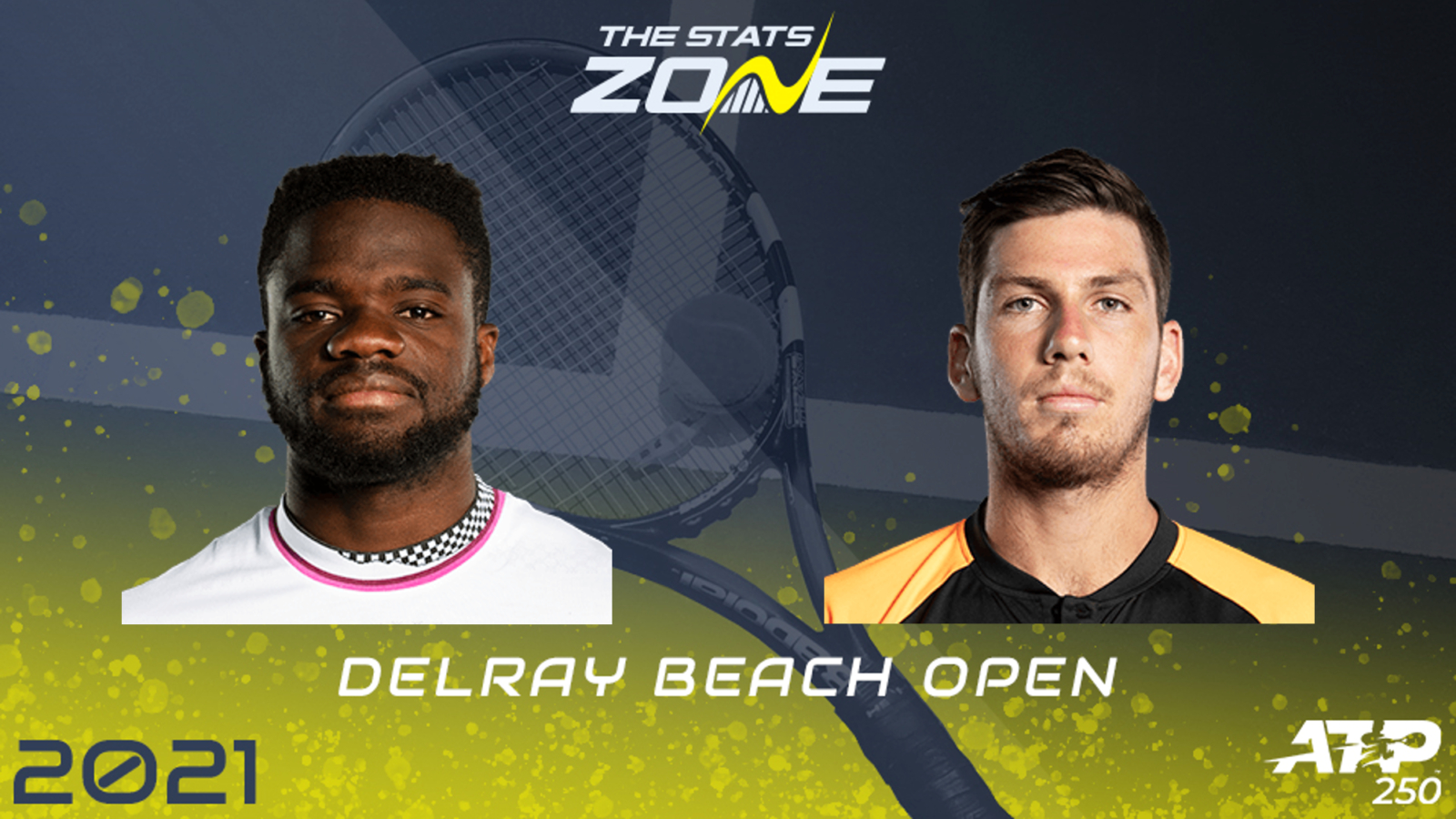 Where can I get tickets for Frances Tiafoe vs Cameron Norrie? No tickets are available as this tournament will take place without spectators

What channel is Frances Tiafoe vs Cameron Norrie on? This match will not be televised live in the UK

Where can I stream Frances Tiafoe vs Cameron Norrie in the UK? Tennis TV subscribers may be able to stream the match

Frances Tiafoe was pegged back by Bjorn Fratangelo in their round of 16 tie but the 22-year-old came through in three sets to reach the quarter-finals here for a third time in his young career. Currently at world number 62, Tiafoe exploded onto the scene by winning his local tour event at Delray Beach in 2018 as a 19-year-old, beating Juan Martin del Potro and Denis Shapovalov along the way. Tiafoe is much better than his current ranking but will be desperate for a more consistent year on tour in 2021 after a disrupter season last year. He will face Cameron Norrie for the first time on tour, although the Brit did win a previous encounter in the separate Hopman Cup back in 2019, with Norrie looking in some fine form. The 25-year-old beat the third seed Adrian Mannarino in the round of 16 and is yet to drop a set at this tournament to make his second quarter-finals over his last four tournaments. A result could go either way here but Florida resident Frances Tiafoe certainly has plenty going for him in this one, even though on performances alone Norrie looks the more in form this week. It might be wise to pick this match for a deciding set and leaving it there in the markets, though Norrie has also won the first set in four of his last five matches, including a defeat, and that looks an interesting combination.