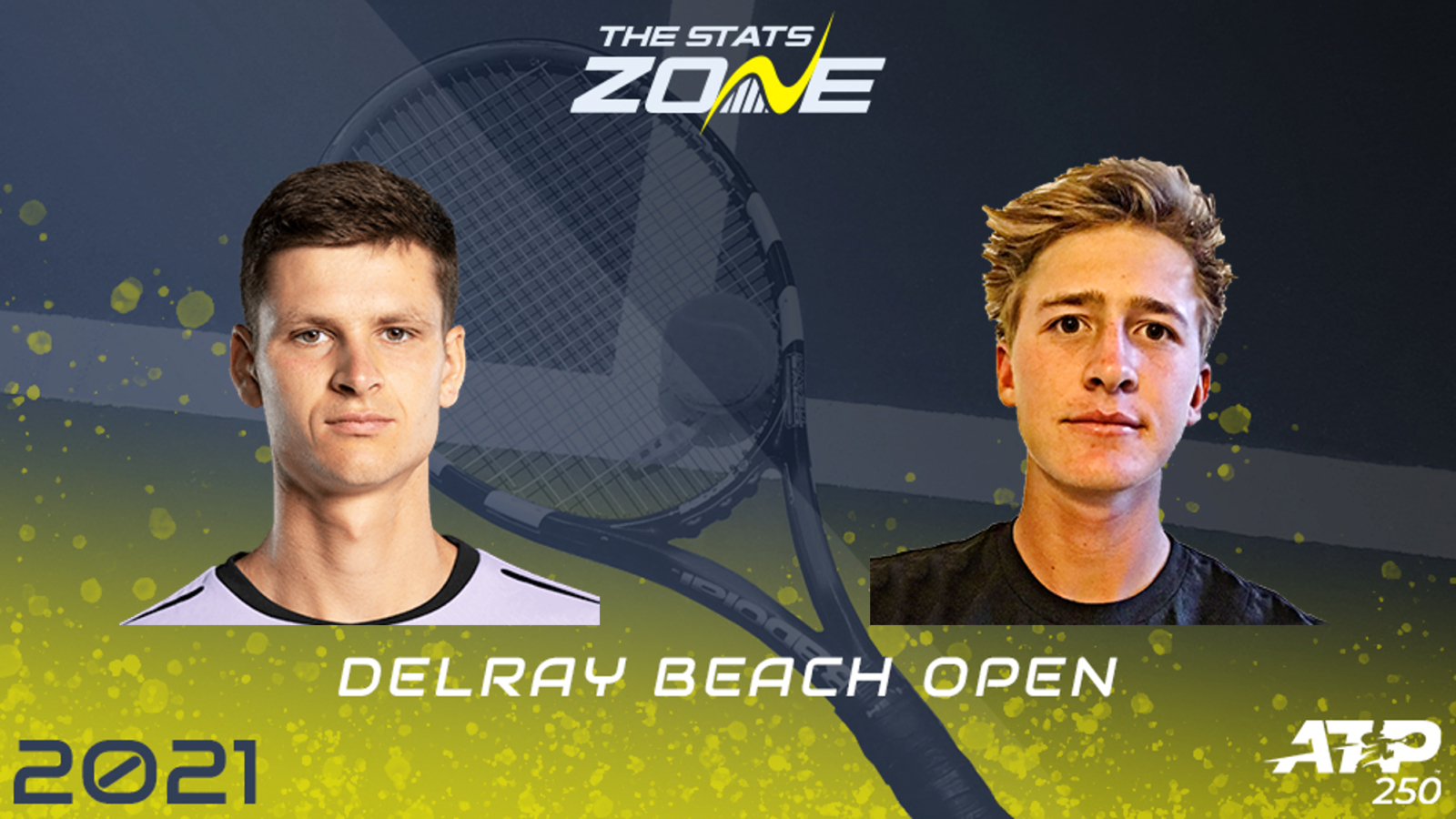 Where can I get tickets for Hubert Hurkacz vs Sebastian Korda? No tickets are available as this tournament will take place without spectators

What channel is Hubert Hurkacz vs Sebastian Korda on? This match will not be televised live in the UK

Where can I stream Hubert Hurkacz vs Sebastian Korda in the UK? Tennis TV subscribers may be able to stream the match

If we include the Men’s Doubles at last year’s Paris Masters in November, 23-year-old Hubert Hurkacz is on an eight-match winning streak that saw him claim his first title on tour alongside Felix Auger-Aliassime and he has taken that form into a second ATP final in the singles. Hurkacz played the villain of the piece on Tuesday when he beat Chris Harrison in straight sets and will now face Florida’s own Sebastian Korda in the final. The 20-year-old American began a late surge in form last season and looks to be one to watch this year after reaching his first final via defeat of John Isner, Tommy Paul and Cameron Norrie. This will be a robust and energetic final between two young, lanky players with plenty of reach and it will be fascinating as a test of their characters. Hurkacz has experience of winning in the US before with his only ATP title to date coming at the Winston-Salem Open in 2019 but Korda is at his “home” tournament here and despite the lack of spectators the few onlookers watching will almost certainly be in his camp. It will be difficult for Hurkacz to combat the rising tide of Korda’s first final here and he has to play with real maturity to ruin the day for his younger opponent. Hurkacz has not dropped a set yet but with three sets on the cards here it could be worth picking him to take the first one and leaving it there in the markets. After that, a result looks tricky. The fact that Hurkacz recently won a Masters event in the doubles should serve him well and yet, if pushed for a pick, this feels like Korda’s day.