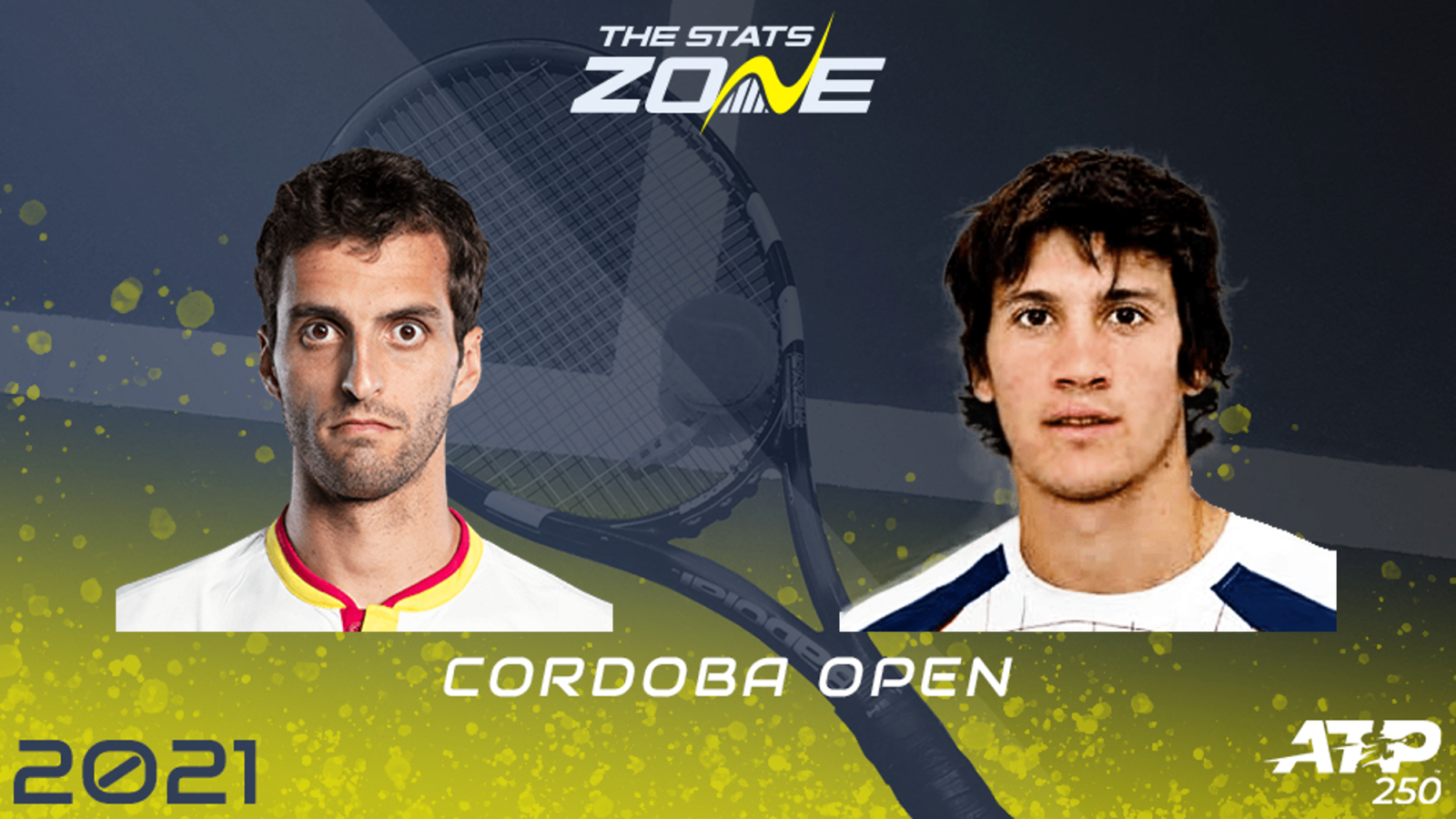 When is Albert Ramos-Vinolas vs Facundo Bagnis on and what time does it start? Saturday 27th February, 2021– Not before 23:30 (UK)

Where can I get tickets for Albert Ramos-Vinolas vs Facundo Bagnis? No tickets are currently available for this match

What channel is Albert Ramos-Vinolas vs Facundo Bagnis on? This match will not be televised live in the UK

Where can I stream Albert Ramos-Vinolas vs Facundo Bagnis in the UK? Subscribers of Tennis TV can stream the match live

30-year-old Facundo Bagnis has stormed all the way to the semi-finals from the qualifiers here in his native ATP tournament in Cordoba. The Argentine was prolific in his quarter-final match against Jozef Kovalik, beating the Slovakian with just three games conceded. Bagnis beat the eighth seed, Federico Delbonis, in the round of 16 too but this will be his toughest test yet against the fifth seed Albert Ramos-Vinolas. The Spaniard was able to beat Diego Schwartzman at the sixth time of asking having never previously taken a set from the world number nine and that victory looks likely to spur him on to the title here if he can maintain his momentum. The world number 47 has beaten Bagnis on the two previous occasions they have met, once at this very tournament last season, although that has meant little at this unpredictable Cordoba Open. It has been a week of upsets here and so a punt on Bagnis to win would be an understandable addition here, though the realistic outcome would be a three-set victory for Ramos-Vinolas.