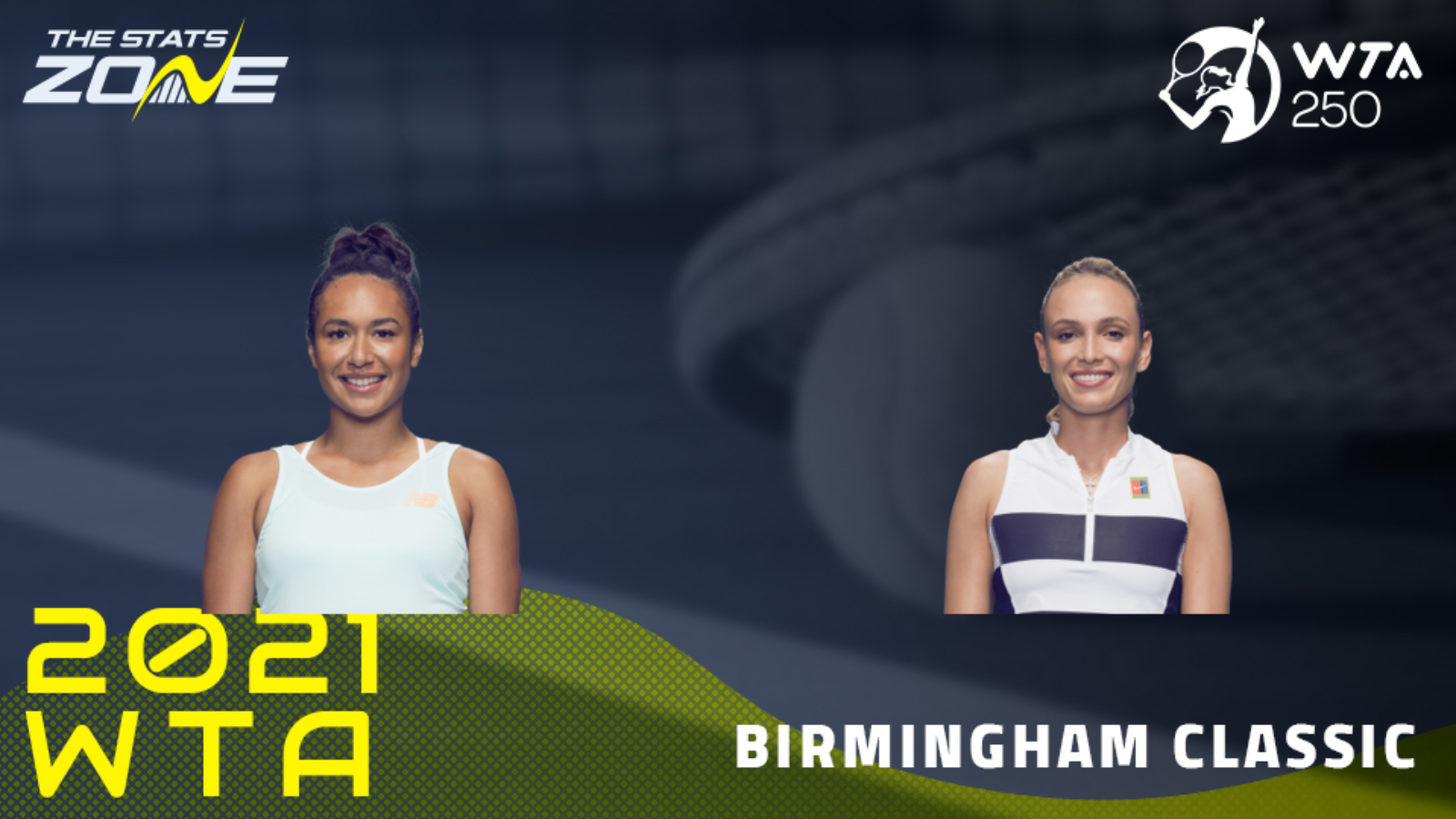 What surface is Heather Watson vs Donna Vekic being played on? Grass (outdoor)

Where can I get tickets for Heather Watson vs Donna Vekic? Tickets have now sold out for this event, which is operating at limited capacity

What channel is Heather Watson vs Donna Vekic on? This match will not be televised live in the UK

Where can I stream Heather Watson vs Donna Vekic? Selected matches can be streamed live on the official LTA YouTube channel

World number 70 Heather Watson was in control of her match against Shuai Zhang on Wednesday before the Chinese sixth seed was forced to withdraw and she will be looking to last week’s Nottingham Open winner Johanna Konta for inspiration here. 29-year-old Watson has a great chance at winning a fifth WTA title if she can utilise the home support in Birmingham and she leads Donna Vekic 2-1 in their head-to-head record having won their last two meetings. World number 54 Vekic is the third seed here in a fairly open draw and the Croatian will have to play the villain of this piece in a week that British players have found plenty of joy on home courts. 24-year-old Vekic is still the slight favourite for this tough call so take her to win at least a set here.