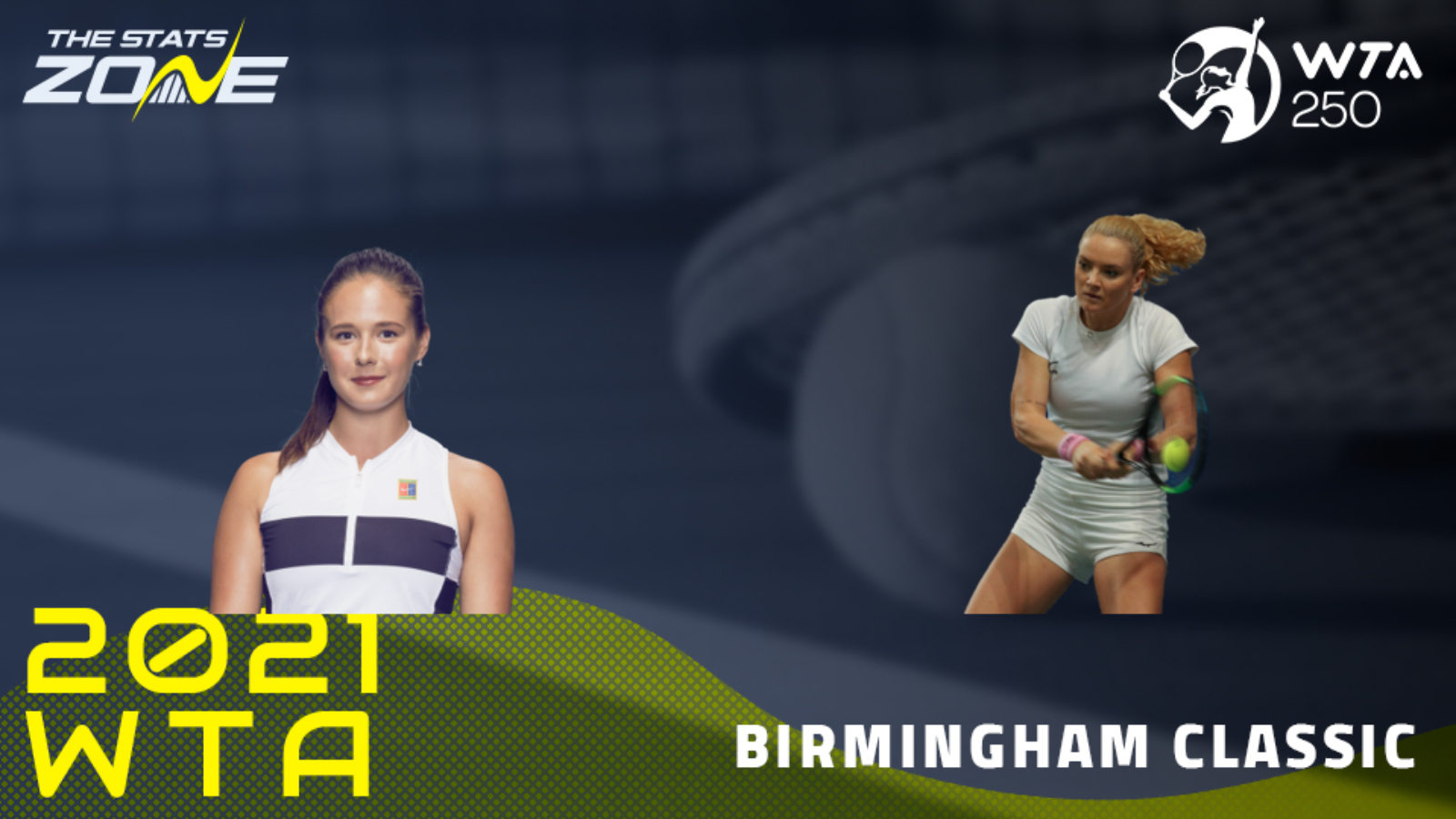 What surface is Daria Kasatkina vs Tereza Martincova being played on? Grass (outdoor)

Where can I get tickets for Daria Kasatkina vs Tereza Martincova? Tickets have now sold out for this event, which is operating at limited capacity

What channel is Daria Kasatkina vs Tereza Martincova on? This match will not be televised live in the UK

Where can I stream Daria Kasatkina vs Tereza Martincova? Selected matches can be streamed live on the official LTA YouTube channel

Birmingham Classic fourth seed Daria Kastakina may feel a little hard done by to be playing the second match of the day on Friday after beating Marta Kostyuk in straight sets late on Thursday evening but the Russian should be able to find the energy to reach the semi-finals here. The world number 35 has two WTA titles to her name already this season and beating in-form prospect Kostyuk is no easy task. In her way is world number 90 Tereza Martincova after the Czech reached a second-successive quarter-final on grass with a strong win over Jelena Ostapenko. 26-year-old Martincova will be a tough test for Kasatkina but it is difficult to envisage the Czech taking more than a set here so take the Russian to win outright.