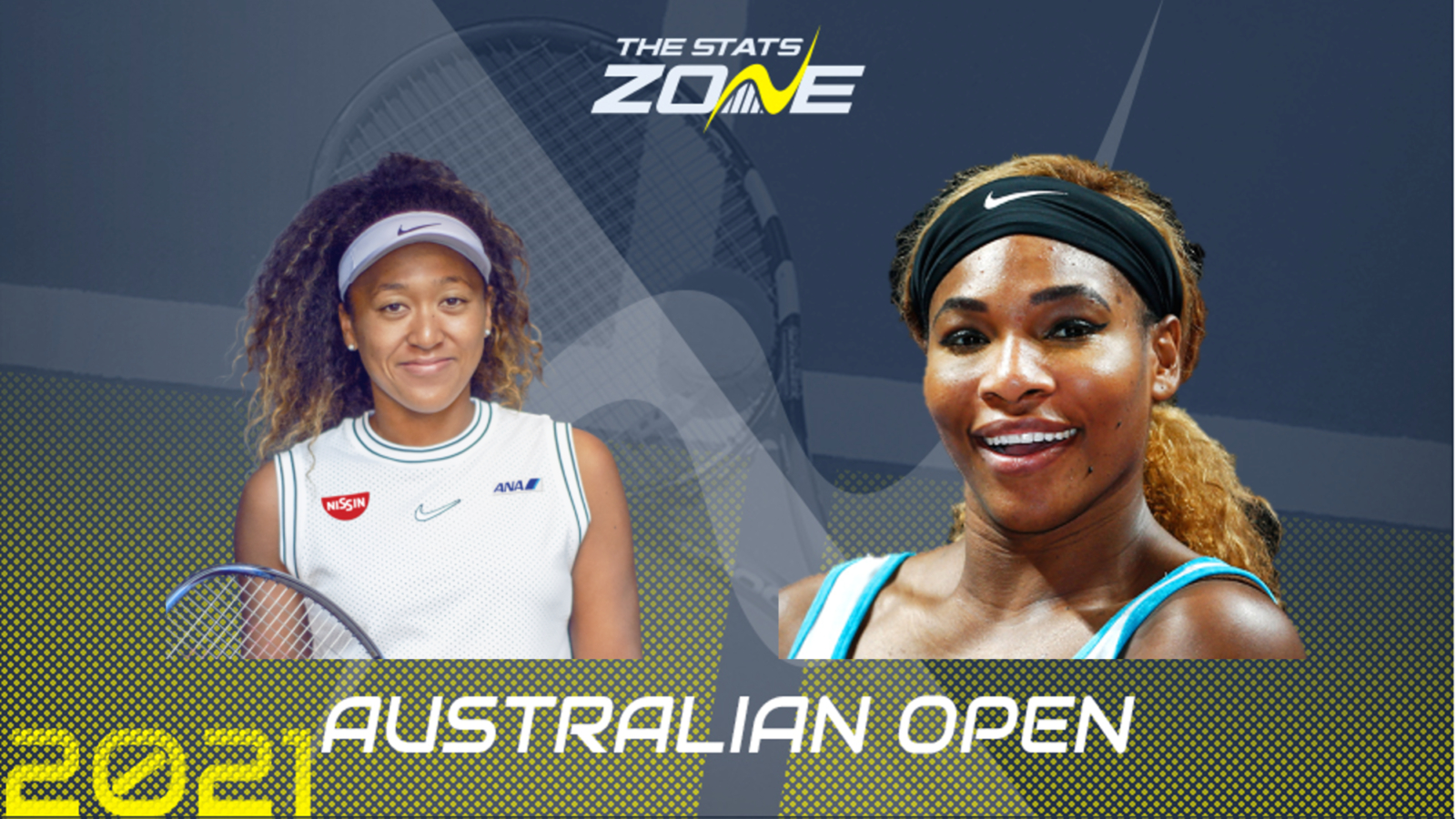 When is Naomi Osaka vs Serena Williams on and what time does it start? Thursday 18th February, 2021 – not before TBC (UK)

Where can I get tickets for Naomi Osaka vs Serena Williams? Click here to reach the official 2021 Australian Open ticket selection

What channel is Naomi Osaka vs Serena Williams on? The 2021 Australian Open will be televised on Eurosport so it is worth checking their schedule for this specific match

Where can I stream Naomi Osaka vs Serena Williams in the UK? Sky customers can stream this match on the Sky Go app. Alternatively, the match can be streamed to subscribers of Eurosport Player, either on the official website or as an add-on to an Amazon Prime subscription

Something will have to give here between Naomi Osaka and Serena Williams as the former has never lost a Grand Slam tournament having reached the quarter0final stage and Williams has never lost a semi-final here. In fact the world number 11 is incredibly consistent at this stage of a Grand Slam, losing at the semi-finals of only six major tournaments since the start of her legendary journey back in 1998. Osaka has been exceptional throughout this campaign and looked confident and assured against Su-Wei Hsieh in her quarter-final. However, the news that crowds can return to Melbourne Park could well be the difference-maker in this box-office match-up. Serena Williams’ efforts against Simona Halep deserved a crowd and the fact she will battle Osaka for a place in the final in front of an adoring crowd should give her the edge here. Osaka is a former champion here of course but she may struggle to suddenly find herself the least favourite on court. This match could go either way and, realistically, does just edge in Osaka’s favour on form but the crowd will do their all to force the opposite.

It should be an emotional, must-watch match. Both players to take a set here is the safe option. Heart says Serena Williams, head says Naomi Osaka.