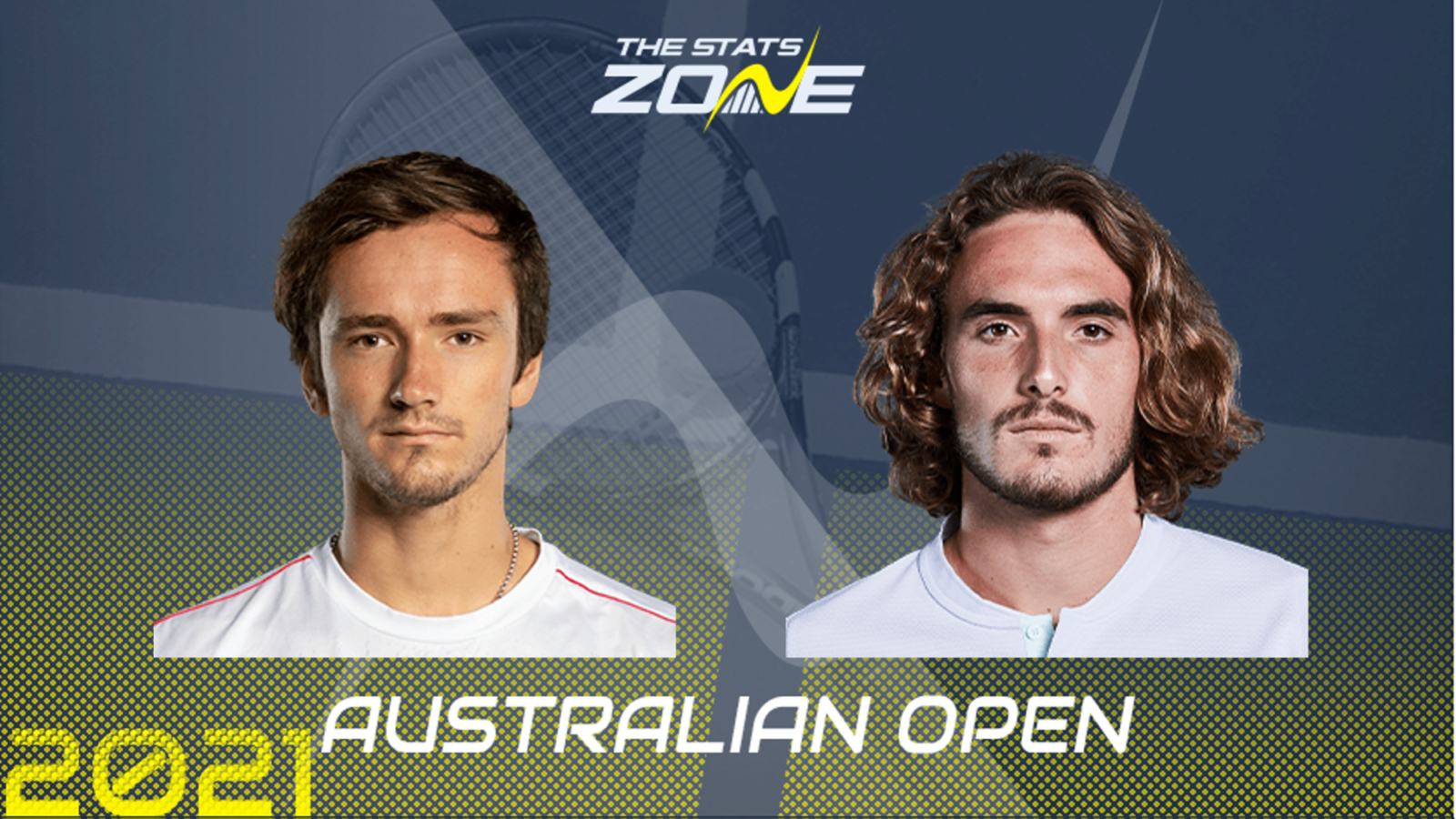 When is Daniil Medvedev vs Stefanos Tsitsipas on and what time does it start? Friday 19th February, 2021 – not before TBC (UK)

Where can I get tickets for Daniil Medvedev vs Stefanos Tsitsipas? Click here to reach the official 2021 Australian Open ticket selection

What channel is Daniil Medvedev vs Stefanos Tsitsipas on? The 2021 Australian Open will be televised on Eurosport so it is worth checking their schedule for this specific match

Where can I stream Daniil Medvedev vs Stefanos Tsitsipas in the UK? Sky customers can stream this match on the Sky Go app. Alternatively, the match can be streamed to subscribers of Eurosport Player, either on the official website or as an add-on to an Amazon Prime subscription

World number 4 Daniil Medvedev is on an incredible 19-match winning streak that has seen him win the last three tournaments he has played in at the Paris Masters and ATP Finals in 2019 and as part of Team Russia at the ATP Cup earlier this month. The 25-year-old is an almost unstoppable force when he is in this mood and should be considered the favourite for the title here now that Stefanos Tsitsipas has taken out one of the front-runners in Rafael Nadal. The impossibly fit Greek will be able to recover well from a potentially career-defining five-set defeat of Nadal on Wednesday with this semi-final played on Friday but his record against Medvedev leaves much to be desired. The Russian beat Tsitsipas five times in a row before the ATP Finals in 2019, where Medvedev was well below par throughout his campaign as he ran out of steam after winning three titles from six consecutive finals, including runner-up at the US Open. Now he is back in that kind of form there does not seem to be a player in Melbourne able to match him, especially as Novak Djokovic looks to be playing at perhaps 85-90% capacity. Fitness will not be an issue for Tsitsipas after his four-hour slog but Medvedev has and can again get inside the Greek’s head, like so many others, and beat his pace with some astounding shot-making.

Sometimes it looks as if Medvedev is playing a different game on court and whilst Tsitsipas should be able to take a set here it could just as easily fall in three to the imperious Russian. Take Medvedev to win the match and at least one tiebreak instead, as the never-say-die attitude of Tsitsipas often forces one.