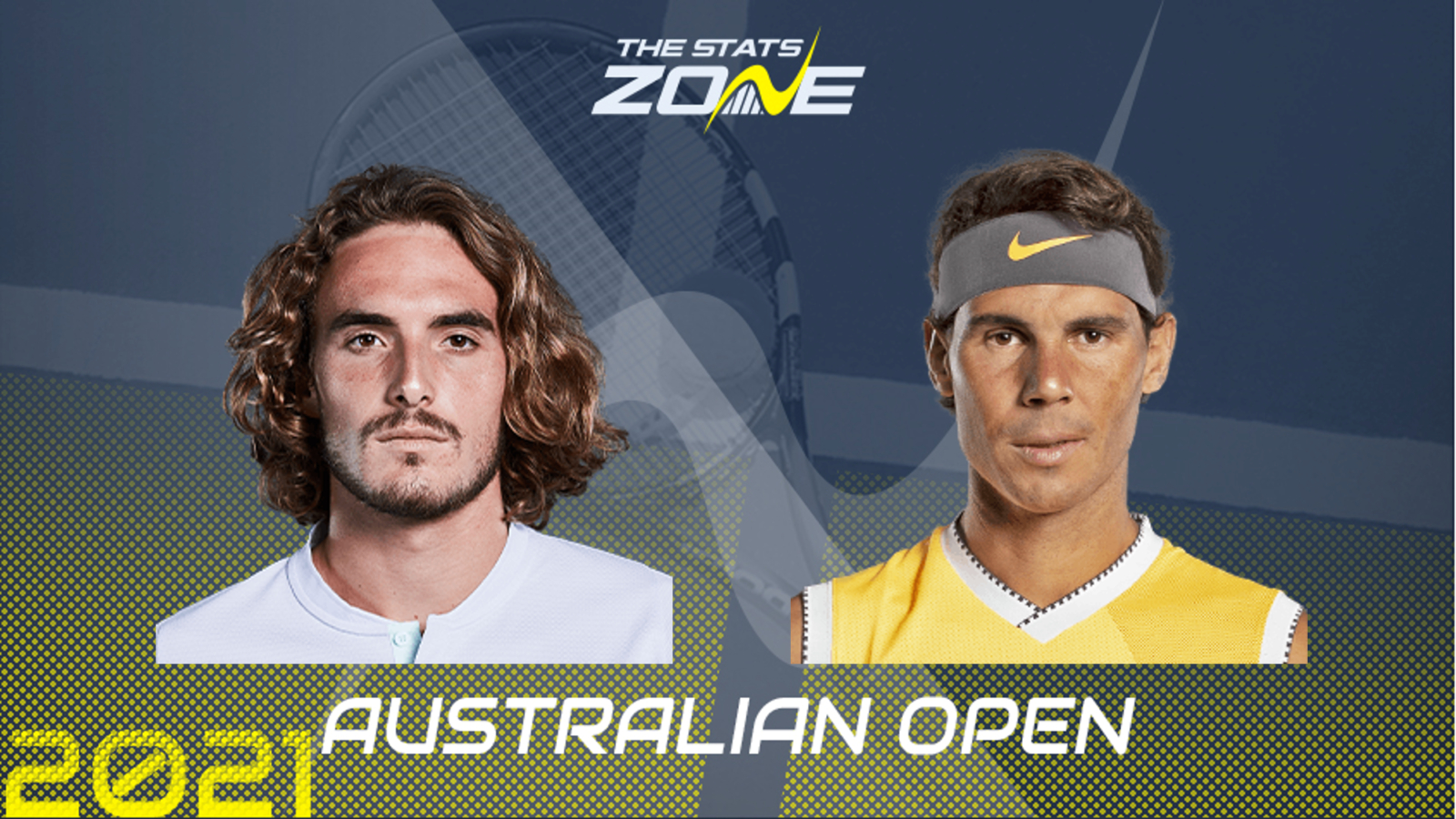 When is Stefanos Tsitsipas vs Rafael Nadal on and what time does it start? Wednesday 17th February, 2021 – not before 08:30 (UK)

Where can I get tickets for Stefanos Tsitsipas vs Rafael Nadal? Click here to reach the official 2021 Australian Open ticket selection

What channel is Stefanos Tsitsipas vs Rafael Nadal on? The 2021 Australian Open will be televised on Eurosport so it is worth checking their schedule for this specific match

Where can I stream Stefanos Tsitsipas vs Rafael Nadal in the UK? Sky customers can stream this match on the Sky Go app. Alternatively, the match can be streamed to subscribers of Eurosport Player, either on the official website or as an add-on to an Amazon Prime subscription

This match should be compulsory viewing for anyone even remotely interested in tennis but the lack of fans will likely change the outcome here between Stefanos Tsitsipas and two-time former champion Rafael Nadal. The Greek fifth seed has taken strong ATP Cup form into this Grand Slam with fervour and will be well-rested ahead of this quarter-final clash after Matteo Berrettini’s walkover but the 22-year-old is still relatively young in his career and would have used the excitement of a crowd well in his plight for a second win over the Spaniard. World number two Nadal was the player who ended Tsitsipas’ dream break-through run at this very tournament two years ago in the semi-finals and the 34-year-old has won all four hard-court clashes between the pair. Tsitsipas and Nadal have only shared vital matches together, with two ATP Finals group stage clashes complementing two finals and three semi-final matches in their seven career meetings. Nadal has only lost to Tsitsipas once and in a rare lapse of concentration at the Madrid Masters in 2019. One day sooner than later this head-to-head will start swinging in the opposite direction and with fans this match looked destined for a deciding set that could fall either way. In front of their coaches and the empty, flat pressure of a spectator-less Rod Laver Arena, the vast experience of Nadal should see the Spaniard through here in four or five. Take Nadal to win by any means and at least one tiebreak in the match, for which Tsitsipas’ fierce determination often forces.