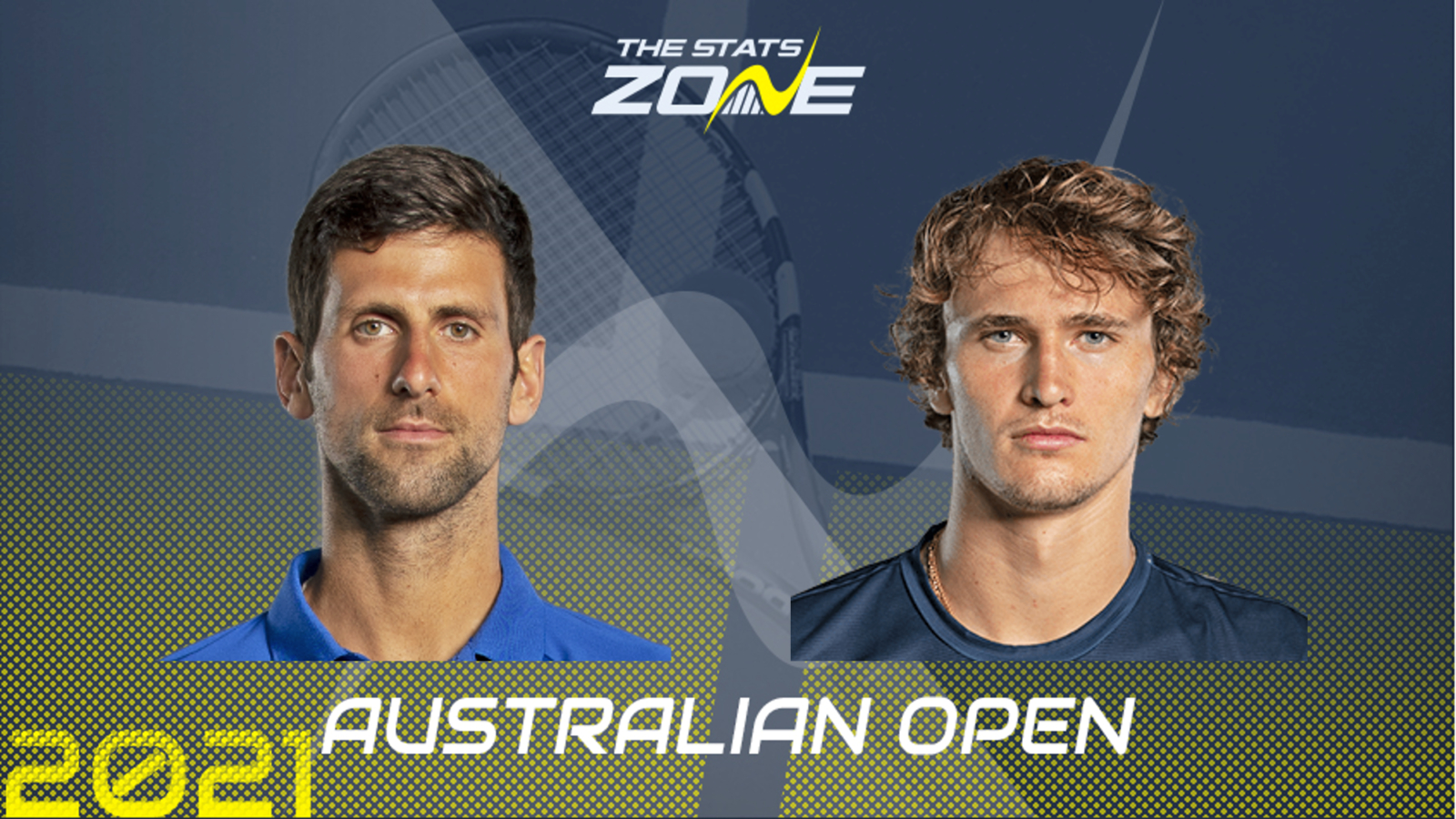 Where can I get tickets for Novak Djokovic vs Alexander Zverev? Click here to reach the official 2021 Australian Open ticket selection

What channel is Novak Djokovic vs Alexander Zverev on? The 2021 Australian Open will be televised on Eurosport so it is worth checking their schedule for this specific match

Where can I stream Novak Djokovic vs Alexander Zverev in the UK? Sky customers can stream this match on the Sky Go app. Alternatively, the match can be streamed to subscribers of Eurosport Player, either on the official website or as an add-on to an Amazon Prime subscription

Alexander Zverev has as good a chance at beating Novak Djokovic here than he ever has as the German looks in top shape and peak mentality. The 23-year-old has coasted through his three matches since a tough early test against Marcos Giron and his semi-final loss to Dominic Thiem here last season and indeed his finals defeat, also to Thiem, at the US Open are examples of his improving Grand Slam experience and maturity. Furthermore, Novak Djokovic has played a harder series of matches than he is used to at a Grand Slam with two four-set slogs against Kilos Raonic and Frances Tiafoe bested by a five-set marathon with Taylor Fritz, in which the Serb developed a worrying side injury. He managed to recover in time to face and beat Raonic, a player he has some kind of mental hold over with a now 12-0 record, but if Zverev plays to his very best in this match this could be a defining moment in the German’s young career.

This match all rests on how well world number one Djokovic can recover. In their ATP Cup match earlier this month, Zverev took the first set before falling to a 2-1 defeat. Similar fare could be in store here as Raonic almost took the first set from Djokovic last time out and Zverev knows the only way to beat the Serb is from the front. Zverev to win the first set in a victory for Novak Djokovic seems a pretty shrewd option here, then, as no matter how fit the Serb is there is no sense in going against the seven-time former champion in a Grand Slam. The feeling that there is an upset in this for Zverev, though, is a lingering one.