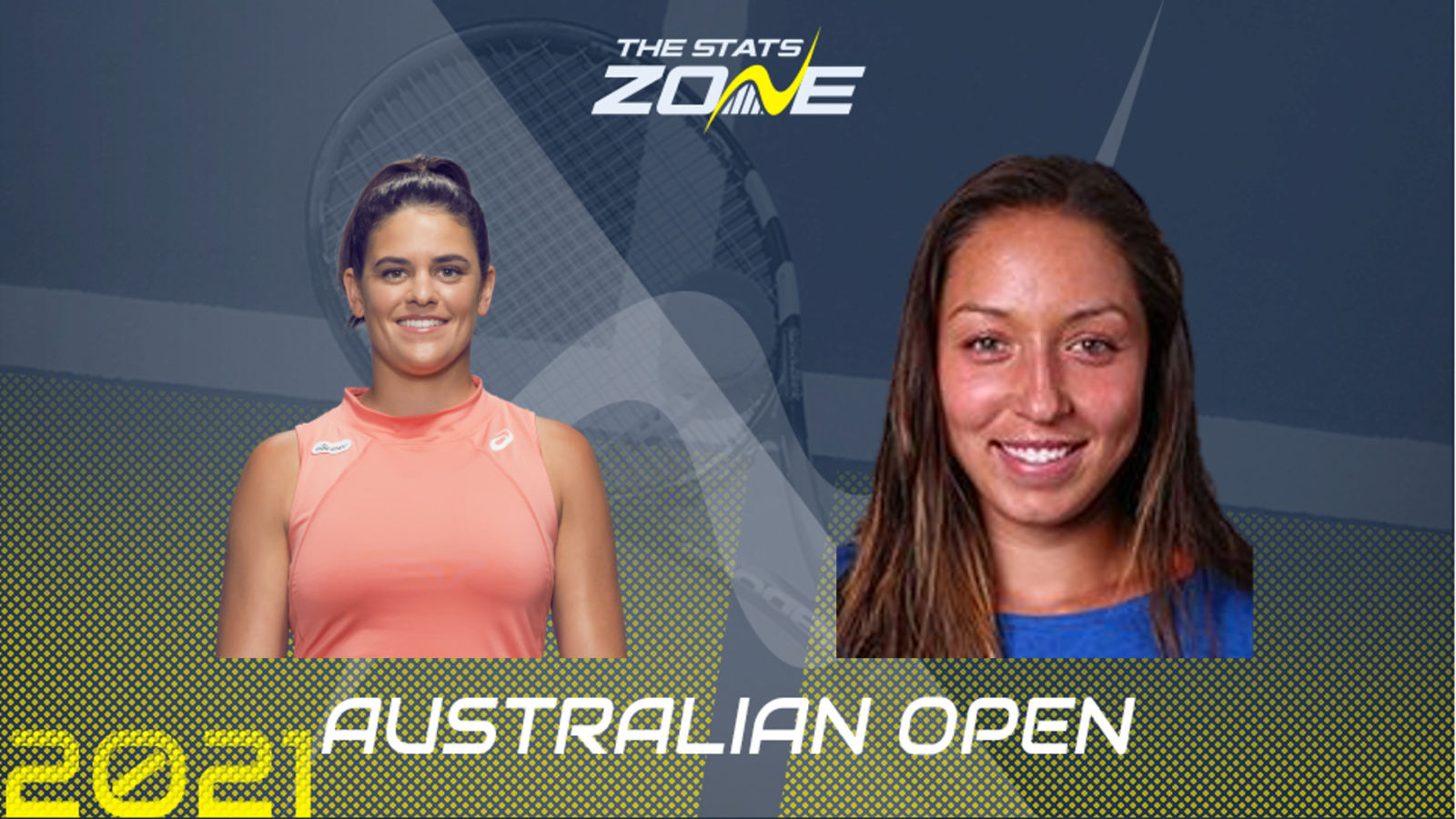 Where can I get tickets for Jennifer Brady vs Jessica Pegula? Click here to reach the official 2021 Australian Open ticket selection

What channel is Jennifer Brady vs Jessica Pegula on? The 2021 Australian Open will be televised on Eurosport so it is worth checking their schedule for this specific match

Where can I stream Jennifer Brady vs Jessica Pegula in the UK? Sky customers can stream this match on the Sky Go app. Alternatively, the match can be streamed to subscribers of Eurosport Player, either on the official website or as an add-on to an Amazon Prime subscription

Whilst Jennifer Brady has been this deep in a Grand Slam before there should be equal-parts nerves on both sides of the court for what is an incredible opportunity for either of them. Jessica Pegula has earned her spot here with four fiercely played matches, including defeating the US Open runner-up Victoria Azarenka in a shock first round match here that set a precedent for the elder American. There is little between the two at this stage of the tournament with both playing so well and so it could come down to experience. 25-year-old Brady came so close to reaching the finals of the US Open last season and won her first title at Lexington last summer and she could handle the occasion better in front of an empty arena. Both players to take a set is the least both players deserve for making it this far but Jennifer Brady should be able to edge the crucial points here to win.