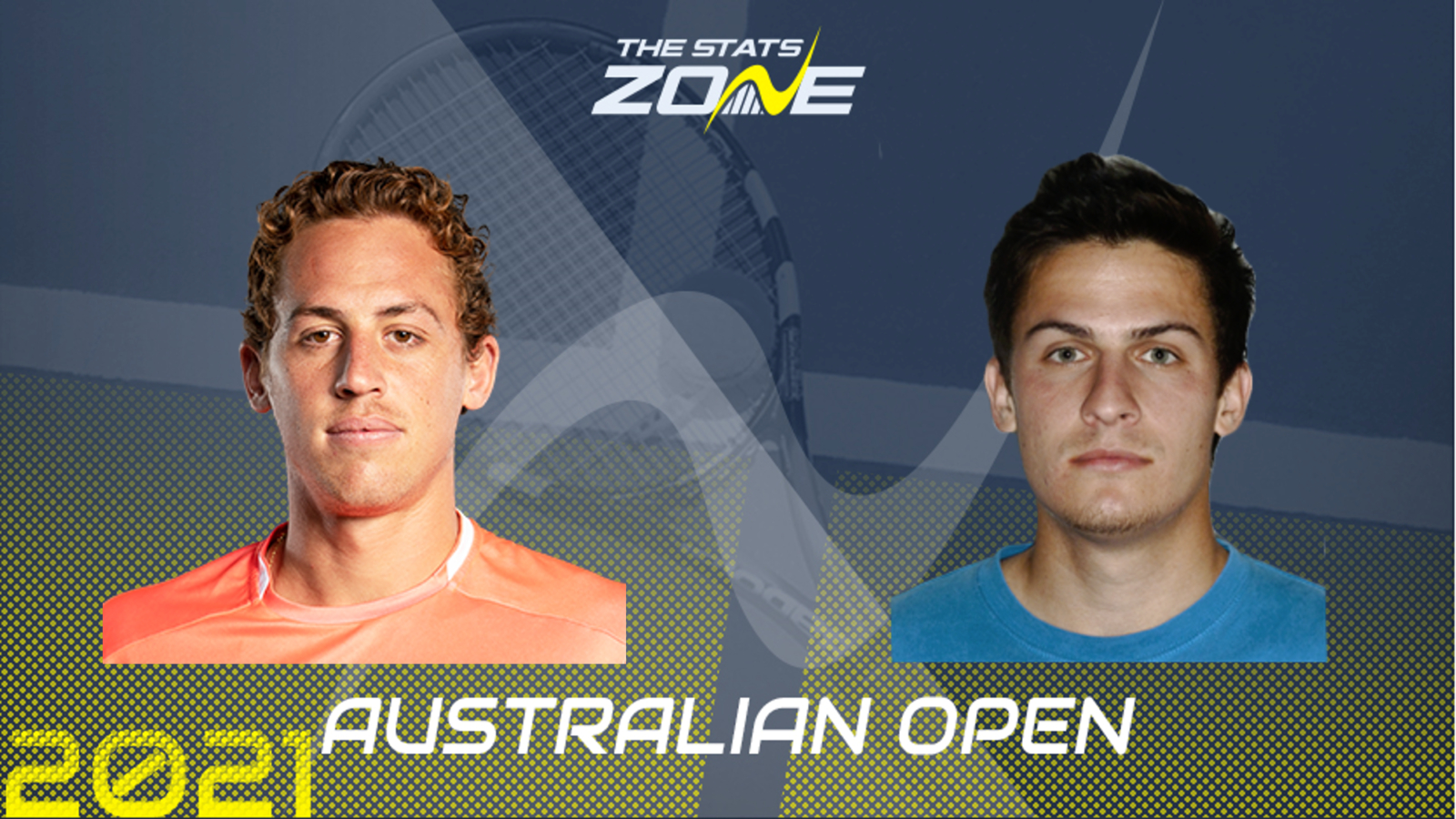 When is Roberto Carballes Baena vs Attila Balazs on and what time does it start? Tuesday 9th February, 2021 – not before 04:30 (UK)

Where can I get tickets for Roberto Carballes Baena vs Attila Balazs? Click here to reach the official 2021 Australian Open ticket selection

What channel is Roberto Carballes Baena vs Attila Balazs on? The 2021 Australian Open will be televised on Eurosport so it is worth checking their schedule for this specific match

Where can I stream Roberto Carballes Baena vs Attila Balazs in the UK? Sky customers can stream this match on the Sky Go app. Alternatively, the match can be streamed to subscribers of Eurosport Player, either on the official website or as an add-on to an Amazon Prime subscription

This looks a difficult match to predict between world number 98 Roberto Carballes Baena and number 94 Attila Balazs in what will be their first career meeting. Furthermore, this could be worth holding off from until nearer the time after Hungary’s Balazs was forced to pull pout of his only match this season against Carlos Alcaraz last week after just four games. 27-year-old Carballes Baena could end up playing a lucky loser of Balazs cannot play the match but with fitness potentially an issue it looks likely that the Spaniard can navigate a path through to the second round here. Carballes Baena came close to beating the eventual Great Ocean Road Open runner-up Stefano Travaglia last week and is probably the better of the two players on the face of it so pick the Spaniard to win by any means.