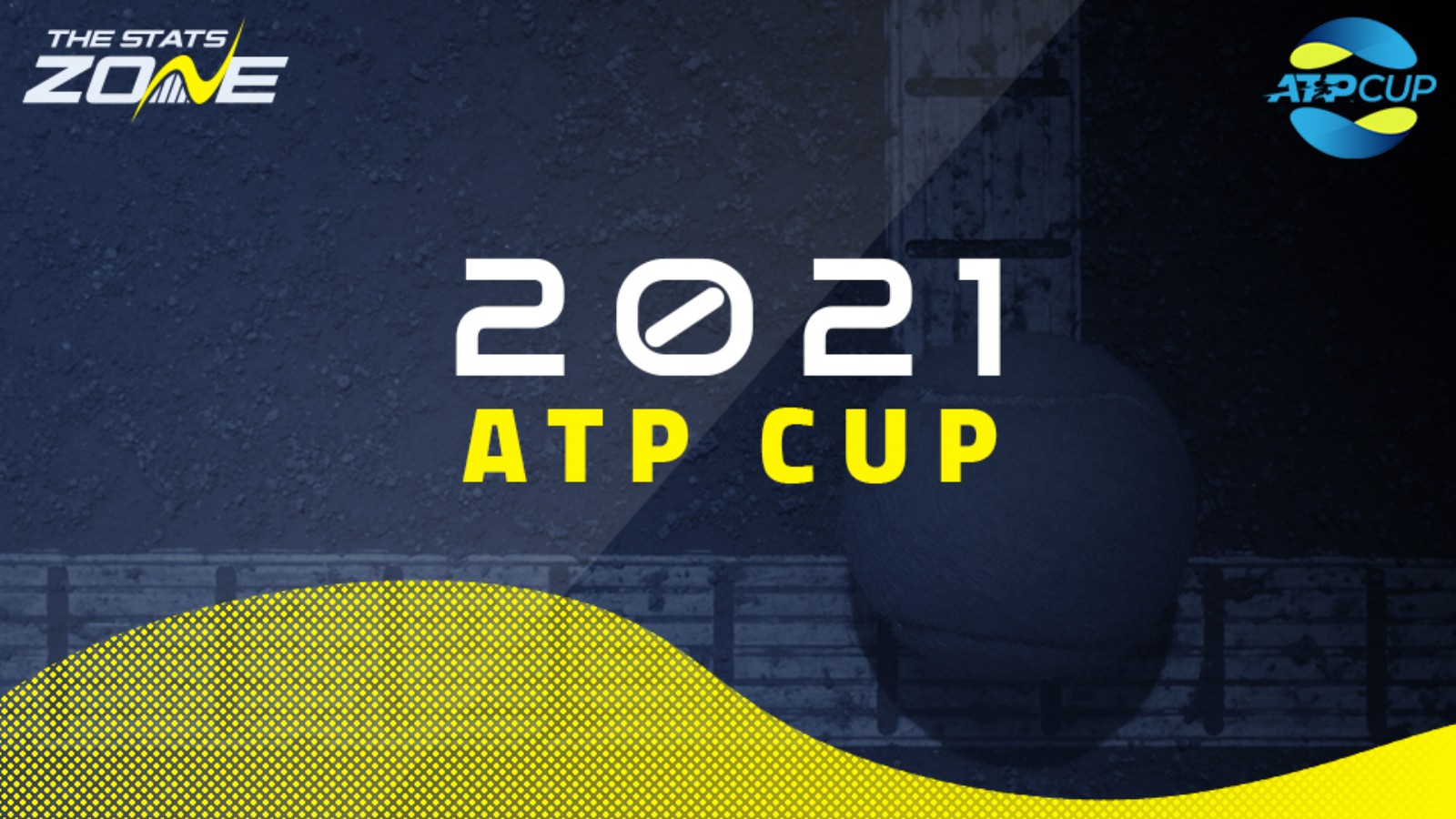 Where is the ATP Cup 2021 taking place? Melbourne Park, Australia

Where can I get tickets for the ATP Cup 2021? Visit the official website for the latest ticket information

What channel is the ATP Cup 2021 on? This match will not be televised live in the UK

The ATP Cup was launched last season to great success as a much-needed boost to international tennis, though also as yet another new tournament in a congested calendar. It started the season off last year but has been postponed by a month to allow for the kinds of crises we are seeing in Australia right now, with over 70 professional tennis players currently confined to 14-day quarantines after at least three flights arrived with positive coivid-19 cases on board. Only 12 nations will compete this year, down from the 24 international teams that played each other last season.

Based on the highest-ranking singles player on their team, the 12 competing nations are reigning champions Serbia, last season’s runners-up Spain and Austria, Russia, Greece, Germany, Argentina, Italy, Japan, France, Canada and hosts Australia. Four groups of three nations will play round robin matches as a team to produce a winner and runner-up from each group. These will then face-off in knockout format. Within the round-robin matches as nation vs nation, there will be three matches played: two singles matches between each team’s first and second choice players and a doubles match.

Last season’s runners-up were much the better team throughout the inaugural ATP Cup but fell at the final hurdle to the imperious early form of Novak Djokovic. Rafael Nadal faltered at times in his ATP Cup matches and lost to David Goffin in the quarter-finals as well as his meeting with Djokovic for the title. Spain as a whole, however, is certainly the strongest-looking squad in the draw with Roberto Bautista Agut as professional as ever and an improved Pablo Carreno Busta looking like the best third-choice player in Melbourne. PCB’s appearances will largely come in the doubles matches but having a top 20 player at your spare disposal should make all the difference in this very tight tournament. Usually the ATP Cup would be held over a fortnight but with such a tight turnaround it should be the teams with the best “squad depth” that do well this year.

Reigning champions Serbia will of course have something to say about this but the media furore around Novak Djokovic right now may come as a distraction and the tournament format puts great onus on the secondaries and doubles players. Last season, Djokovic was drafted into the deciding doubles matches in the latter stages of the tournament but with the Australian Open just a weekend later it is likely that the world number one will have to put self-preservation first and leave it up to his teammates.

With that “squad-depth” in mind, Team Russia look an exceptionally well-balanced team with the likes of Andrey Rublev as the “secondary”. Rublev won more tournaments than anyone last season with 5 titles and won as many matches on tour as world number one Novak Djokovic. Now fully out from underneath Karen Khachanov’s shadow, Rublev will likely thrive on the pressure of playing for his country and Daniil Medvedev won both the Paris Masters and ATP Finals to end the 2020 season as the most in-form player. The only side to feature two top 10 players as their first and second, Team Russia will be eyeing the title here and have what it takes in Medvedev and Rublev to challenge the Rafael Nadal and Novak Djokovic.

Team Canada have the world number 12 and 15 at their disposal in Denis Shapovalov and Milos Raonic, respectively, and the pair will likely play together as a doubles team when possible to see their team over the line. 21-year-old Shapovalov’s best performances in recent years have come as part of Team Canada, most notably at the 2019 Davis Cup, and an international tournament could be just what he needs to get back into his, albeit streaky, best form. Calm and collected, 30-year-old Milos Raonic is an incredible secondary to have at your disposal and has the nous and experience to complement the sometimes petulance of Shapovalov well. Raonic was in fine form before the end of the 2020 season, losing to eventual champion Daniil Medvedev in a competitive semi-final at the Paris Masters.

The rest of the field looks wide open for many nations at this shortened ATP Cup. It is a shame to see Team Australia without 2020’s unlikely talisman Nick Kyrgios but Alex de Minaur will lead the line well for them despite the lack of a packed, adoring crowd like the scenes last year. Italy will also be a force to be reckoned with if Matteo Berrettini is on song but they have performed poorly in recent international ventures and await the fresh influence of Jannik Sinner as he slowly make his way up the rankings this year. The surprise package at the ATP Cup is likely to be one of the nations with a solid, experienced doubles partnership. Whilst France can boast the excellent pairing of Nicolas Mahut and Edouard Roger-Vasselin, the form of Gael Monfils and Benoit Paire in the singles is up for some debate. Therefore, Germany’s doubles partnership of two-time Roland-Garros champions (2019, 2020) Kevin Krawietz and Andreas Mies could be their trump card here especially in reaching the knockout stages. Alexander Zverev and Jan-Lennard Struff are an excellent 1-2 punch combination in the singles and can rest, unlike other teams, relying on Krawietz and Mies to do Germany proud in the deciders.