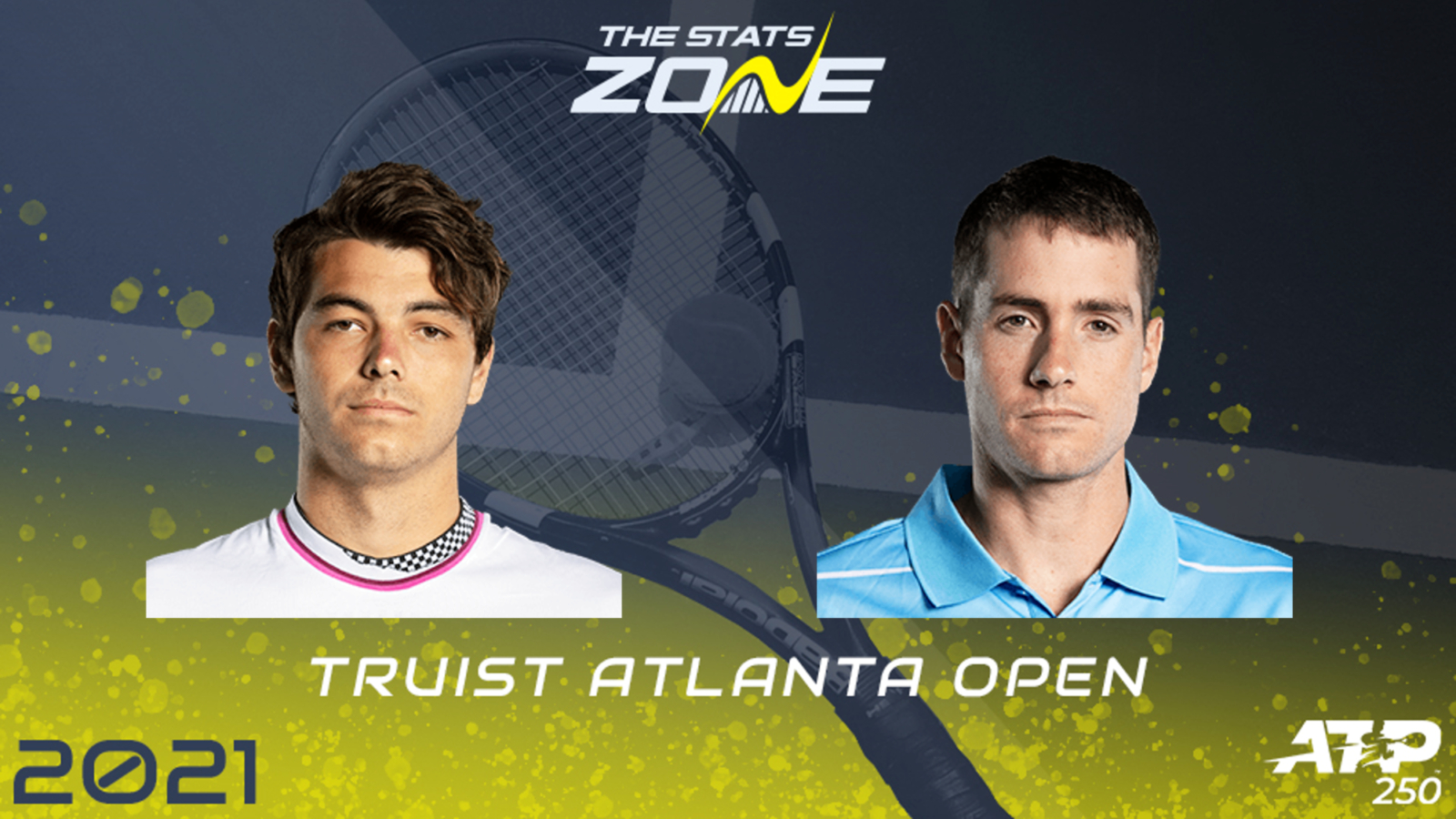 What surface is Taylor Fritz vs John Isner being played on? Grass (outdoor)

Where can I get tickets for Taylor Fritz vs John Isner? Visit this link for the latest ticket information

What channel is Taylor Fritz vs John Isner on? This match will not be televised live in the UK

Where can I stream Taylor Fritz vs John Isner? Subscribers of Tennis TV can stream the match live

Five-time Atlanta Open champion John Isner has battled through three robust opponents in Jeffrey John Wolf, Jack Sock and Cristopher O’Connell at what has been quite an old school draw this week in Atlanta. The 36-year-ols has reached eight finals here and won five of them with a 16th ATP title this Sunday likely to mean the world to the veteran as his career starts to wind down. In Isner’s way of that dream is the current American number three Taylor Fritz, who beat American number one and the fourth seed here Reilly Opelka in a brutal three-set thriller yesterday. The ace count in this match should go well into the 50s in total between these two and if that is an option in the markets, take it.

Otherwise, world number 35 Isner won the first two meetings against next American up Taylor Fritz, including their first played in the quarter-finals here in Atlanta in 2016, but since 2019 Fritz has levelled their head-to-head record at 2-2. Their last meeting was a three-set victory for the 23-year-old in the semi-finals of last year’s Acapulco Open but Isner’s legacy at the Atlanta Open speaks for itself. This looks so tight between the two that a decider should come to fruition here. Take this crunch match to go to three sets or feature at least one tiebreak as is practically customary in both players’ matches.