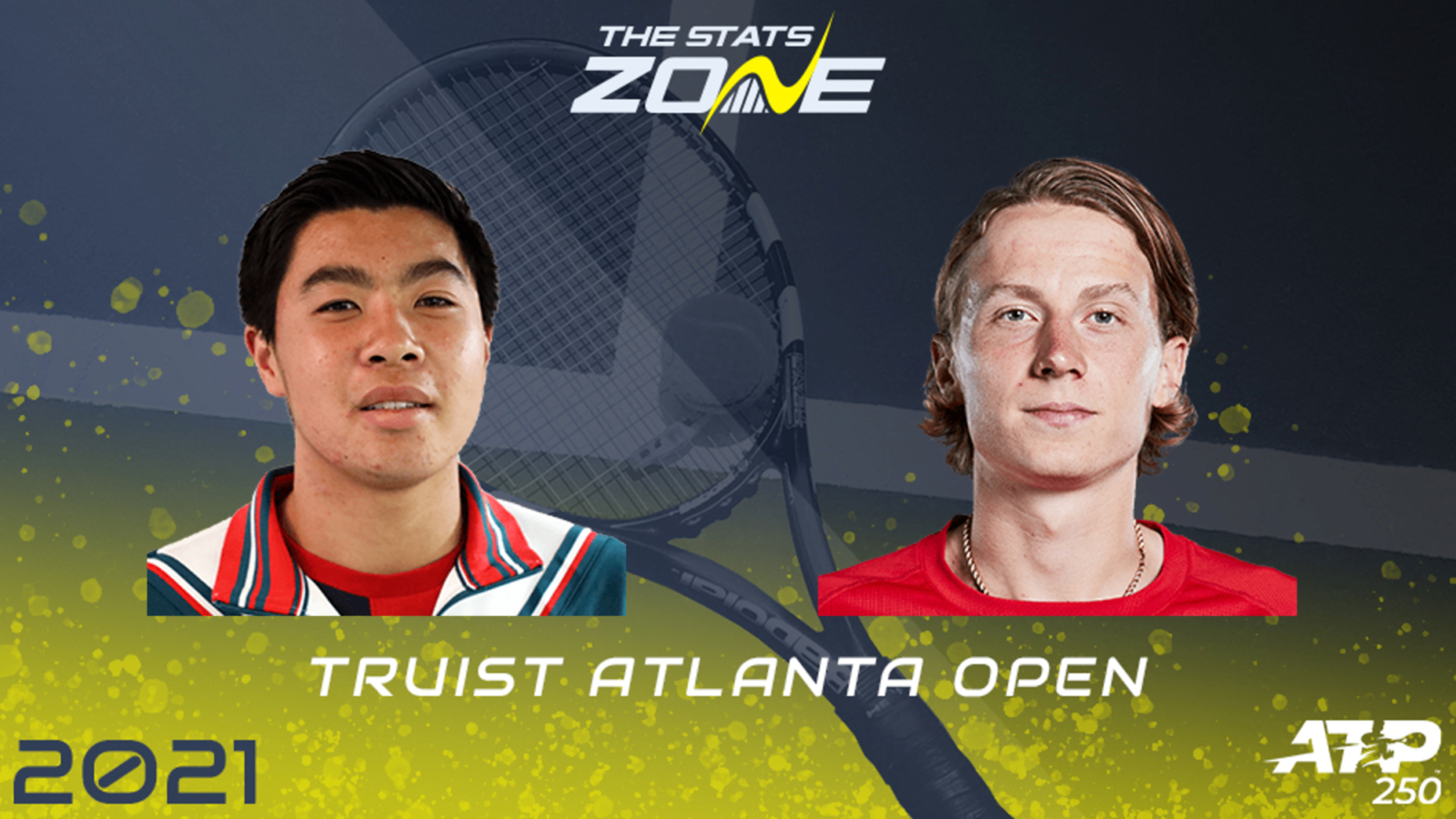 What surface is Brandon Nakashima vs Emil Ruusuvuori being played on? Grass (outdoor)

Where can I get tickets for Brandon Nakashima vs Emil Ruusuvuori? Visit this link for the latest ticket information

What channel is Brandon Nakashima vs Emil Ruusuvuori on? This match will not be televised live in the UK

Where can I stream Brandon Nakashima vs Emil Ruusuvuori? Subscribers of Tennis TV can stream the match live

World number 78 Emil Ruusuvuori put in one of the best performances of his season to beat in-form Cam Norrie in straight sets on Friday. The 22-year-old has reached his second semi-final on tour after a last four placing at the Nur-Sultan Open in Kazakhstan last year and already in his young career we can see a clear penchant for the hard surface which makes his next few months exciting indeed. The same goes for 19-year-old Brandon Nakashima, who beat the first seed in Atlanta Milos Raonic on Thursday before taking out Jordan Thompson in straight sets in the quarter-finals. The American has come from the blue to reach his second-successive semi-final on tour having finished runner-up to Cam Norrie at the Los Cabos Open last Sunday.

This looks like a really exciting first meeting between the two youngsters with very little to go on for the winner. Nakashima’s run to the Los Cabos final last week suggests he is the man in better form but not many players are beating Norrie at this level right now. Take Nakashima to win at least a set here and leave the winner up to chance.