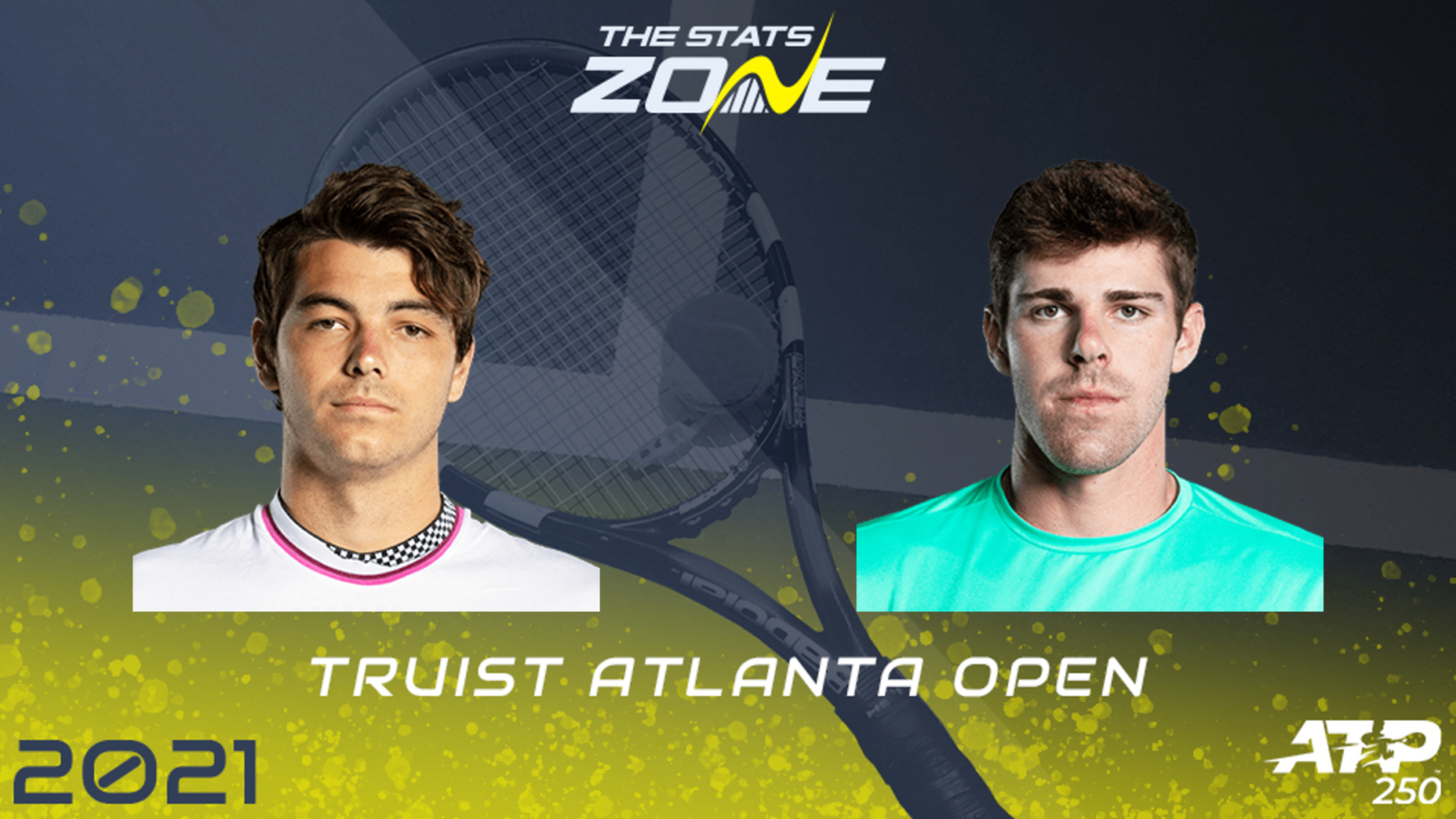 When is Taylor Fritz vs Reilly Opelka on and what time does it start? Friday 30th July, 2021 – not before TBC (UK)

What surface is Taylor Fritz vs Reilly Opelka being played on? Hard (outdoor)

Where can I get tickets for Taylor Fritz vs Reilly Opelka? Visit this link for the latest ticket information

What channel is Taylor Fritz vs Reilly Opelka on? This match will not be televised live in the UK

Where can I stream Taylor Fritz vs Reilly Opelka? Subscribers of Tennis TV can stream the match live

Atlanta Open fifth seed Taylor Fritz played out yet another marathon match with fellow American Steve Johnson on Wednesday to reach a second-successive quarter-final on home soil. Fritz has played Johnson in each of his last three tournaments in a freak of the draws and beaten him every time in a clear gulf in quality, though losses to Alexander Zverev and last week’s Los Cabos champion Cam Norrie show there is plenty of work to be done to break that top 30 mark. The current world number 42 will face number 36 Reilly Opelka here in an all-American quarter-final after the big-serving giant beat Bjorn Fratangelo in straight sets. The fourth seed has two ATP titles to his name and both came on US soil at the New York Open in 2019 and Delray Beach last year whilst Fritz’s sole title to date came on grass at the 2019 Eastbourne International.

Fritz has taken the lion’s share of wins in their head-to-head record, leading Opelka 4-1 after winning their most recent bout over five sets at the Australian Open earlier this year. The pair have shared some battles over the last few years and this should be a hard-hitting, good natured occasion between friends. Fritz is probably the favourite coming in but take this match to see three sets and leave the winner up to chance.