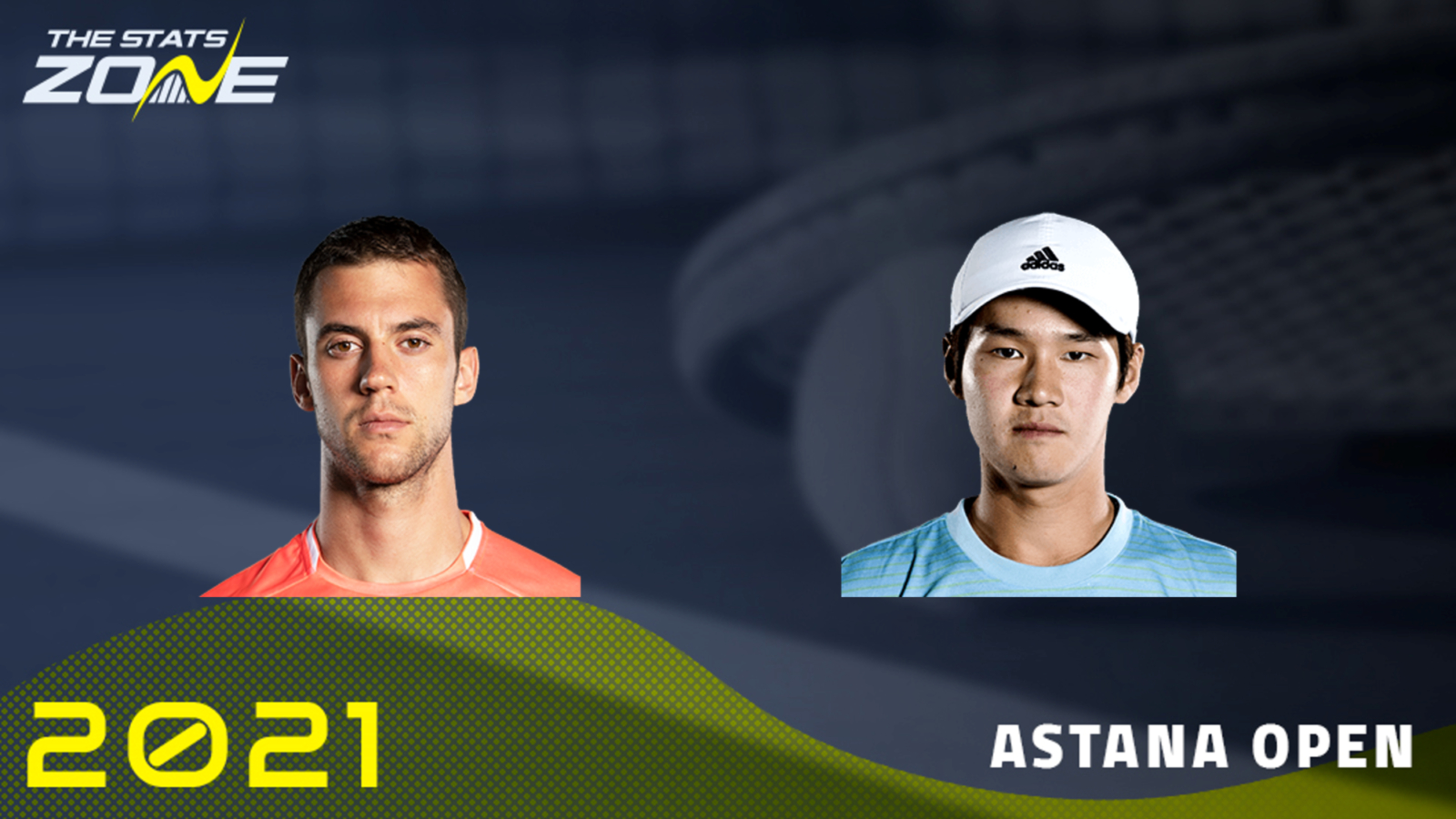 World number 49 Laslo Djere is the seventh seed in Astana and playing like it so far with two three-set wins over Daniel Elahi Galan and, impressively, Lorenzo Musetti in the round of 16. The Serb is a different animal on his favoured clay but a dogged competitor no matter the occasion and he will be the favourite to come through this first meeting with Soonwoo Kwon. 23-year-old Kwon is something of an anomaly on tour with real peaks and troughs from week to week. The South Korean’s best campaign this year came as a lucky loser at Eastbourne, where he raced through to the semi-finals before defeat to eventual champion Alex de Minaur. This match is a real question mark considering Kwon put out third seed Lajovic in straight sets in the round of 16 but taking Djere to win at least a set as the likelier winner seems a sensible move here.