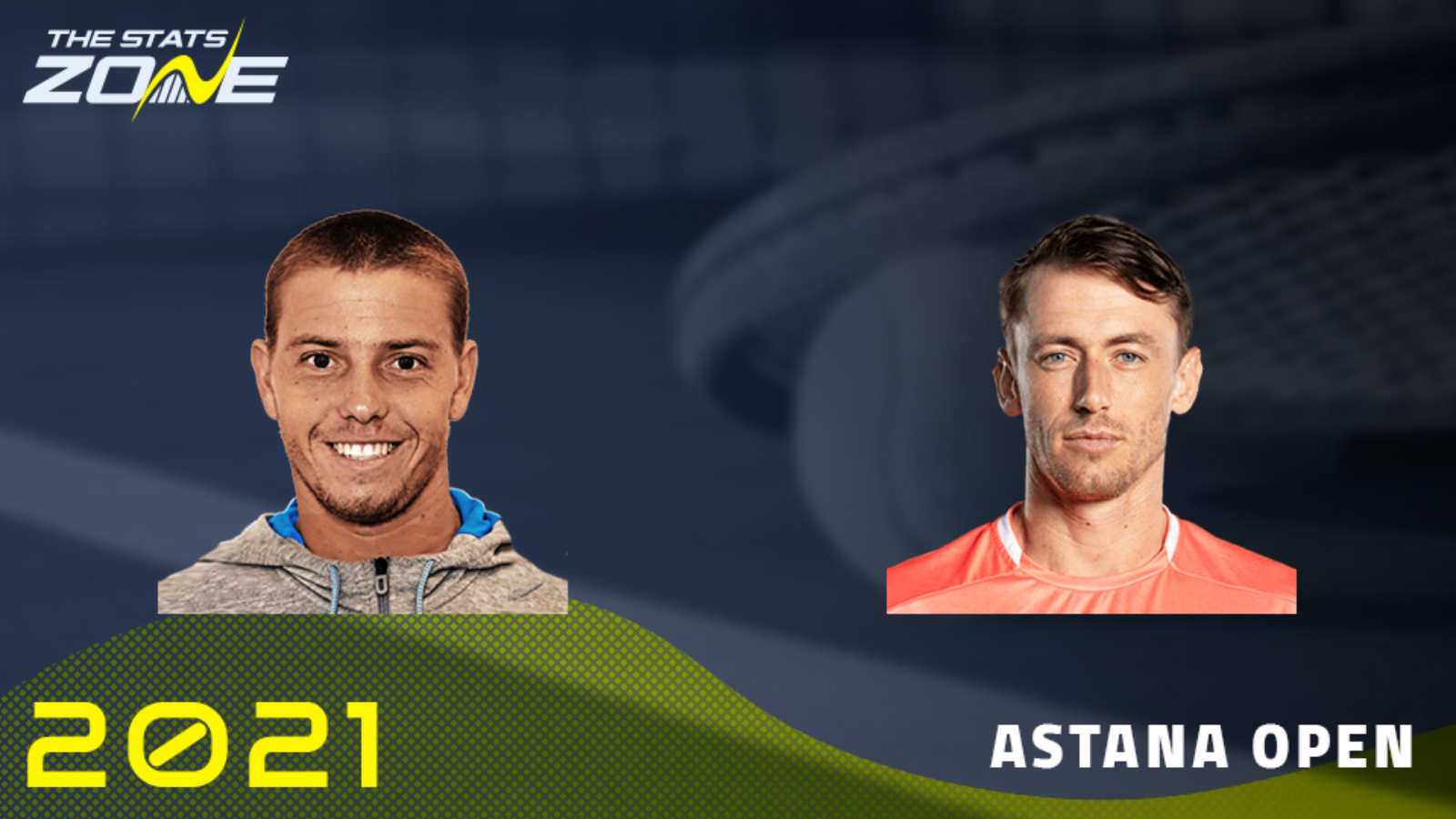 It is surprising to find that this is only the first tour-level meeting between Australian duo John Millman and James Duckworth. The pair have played well this season overall, with career-high world number 65 Duckworth especially exceeding expectations this year. The 29-year-old won a Challenger event last week and also beat world number 15 Jannik Sinner at the Canadian Open last month for a season’s best win. 32-year-old Millman is the reigning Astana Open champion after winning his first and only ATP title here last season and he has so far played his usual hard graft tennis with back-to-back three-set wins over Dmitry Popko and Jaume Munar. Duckworth has beaten the tougher opponents to reach this stage in Mikhail Kukushkin and fourth-seed Filip Krajinovic, both in straight sets, and he seems to be the more in-form Aussie ahead of this clash. Take Duckworth to win at least a set here with the scent of an upset about this match.