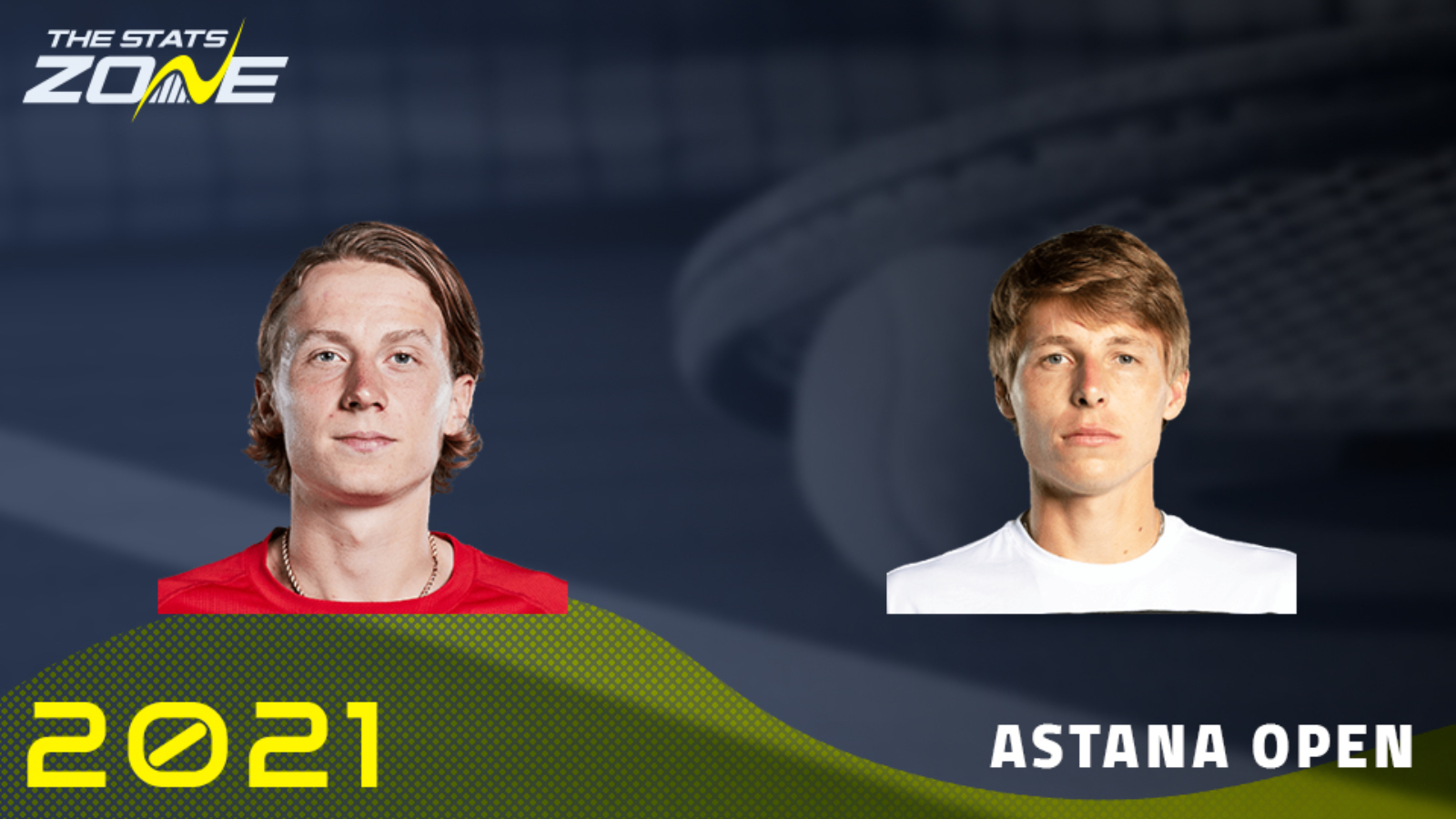 World number 52 Ilya Ivashka should be considered one of the favourites to win the Astana Open given his performance at the US Open earlier this month. The 27-year-old is yet to drop a set in two matches against relatively inferior opposition but world number 84 Emil Ruusuvuori will be his first proper test. The 22-year-old started 2021 season off in superb form but he did fall away somewhat over the clay and grass swings. Taking out Astana’s top seed Aslan Karatsev in the round of 16 is no mean feat but the Finn has a clear pedigree on this surface that saw him beat Alexander Zverev at the Miami Open earlier this year. Still, given that Ivashka is in the form of his career, and that he has beaten the Finn twice in straight sets this season on clay and a hardcourt, recently in Winston-Salem, take the Belarussian to win outright here.