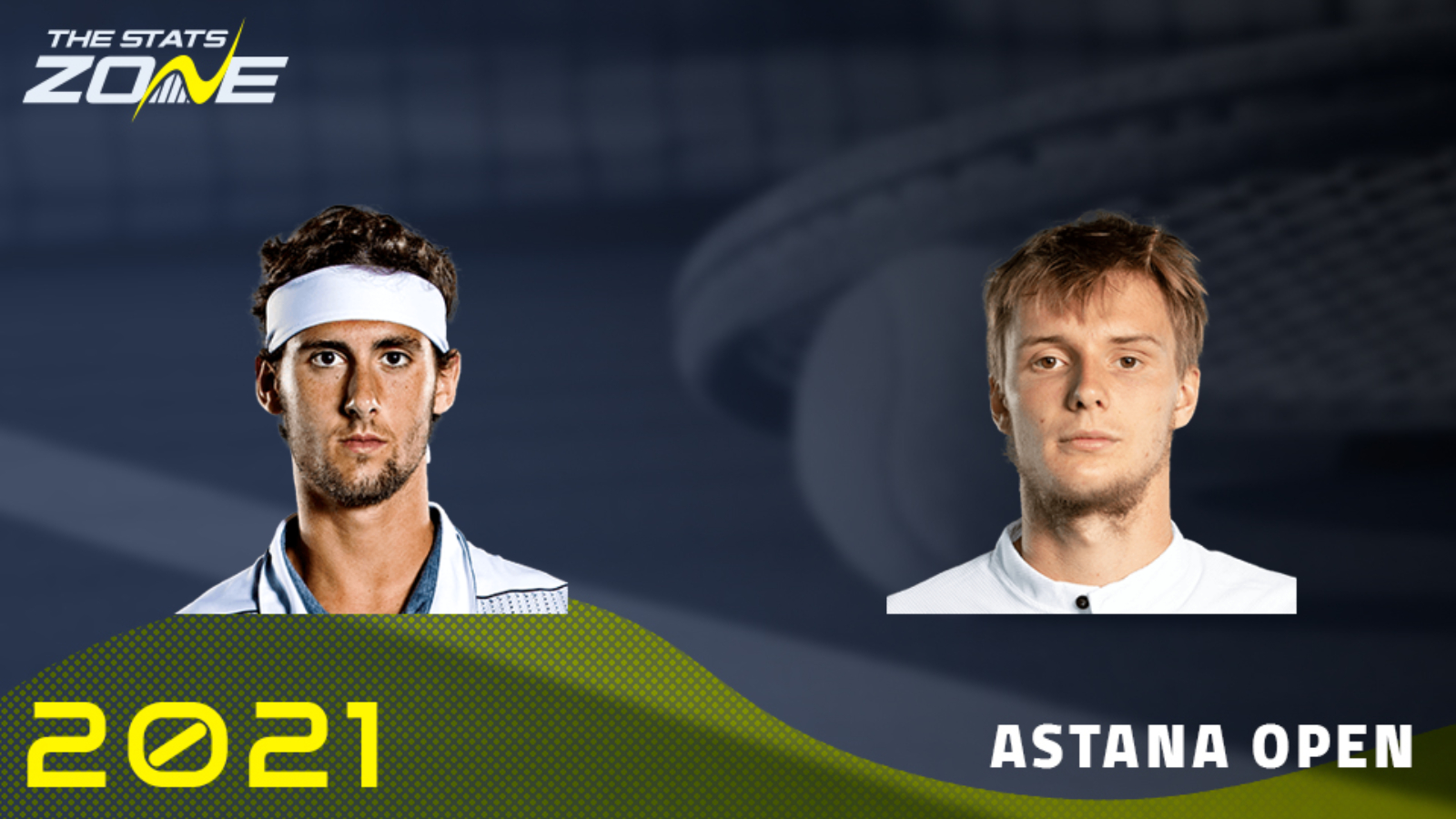 World number 117 Carlos Taberner claimed one of the best wins of his season in beating Egor Gerasimov to reach a first quarter-final on tour at the Astana Open. The 24-year-old will play just his 18th tour-level match here against home favourite Alexander Bublik, who looks to be one of the favourites for the title. Bublik, also 24, is up to his career-high ATP world ranking of 34th after a decent campaign across the North American hard swing but he has reached two ATP finals this season hard courts at the Antalya Open and Singapore Open and that experience should serve him well here. Bublik should also enjoy the occasion at Kazakhstan’s only tournament on tour and it should take a top player to oust him here. Take Bublik to win in straight sets.