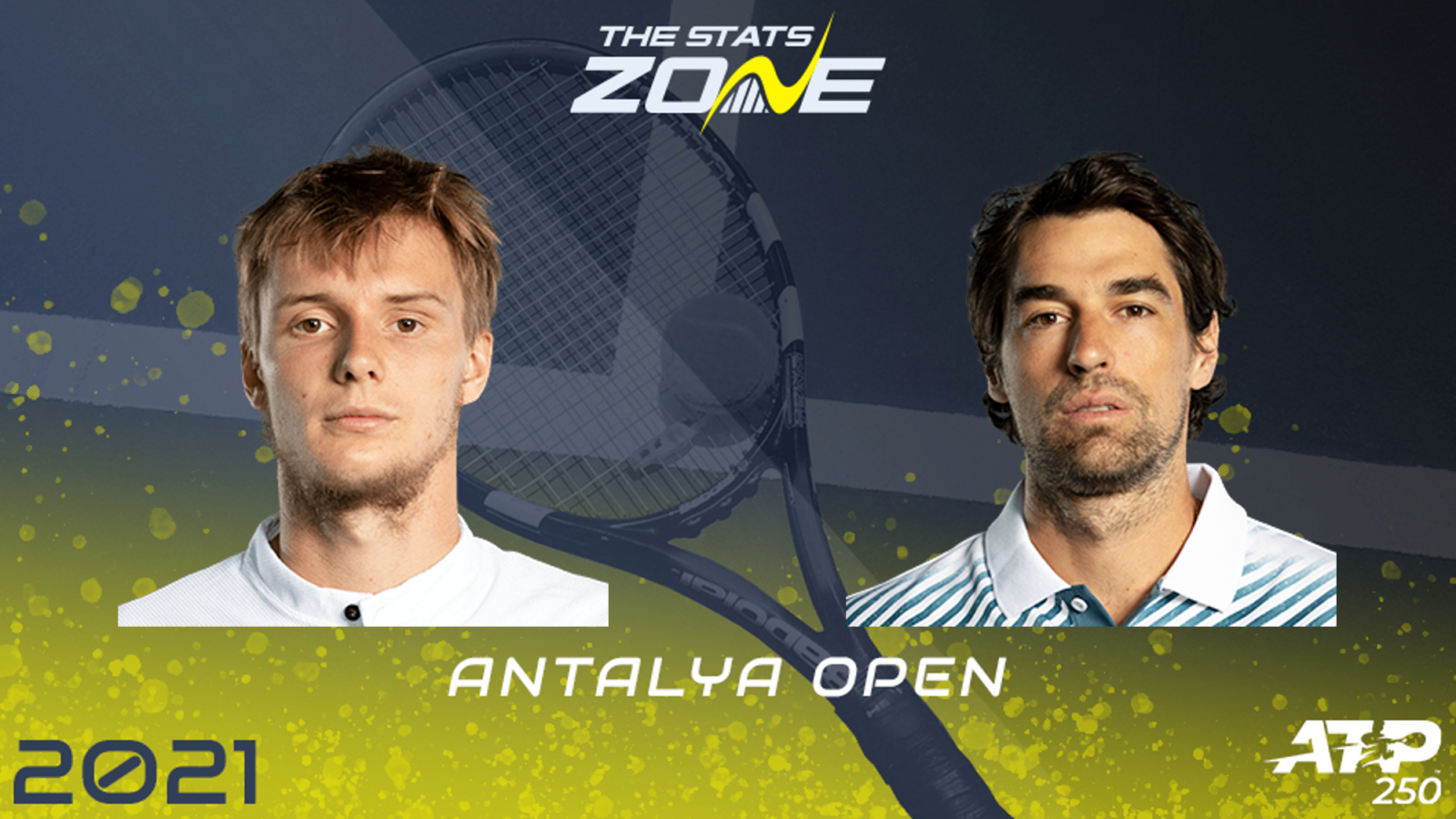 When is Alexander Bublik vs Jeremy Chardy on and what time does it start? Tuesday 12th January, 2020 – Not before TBC (UK)

Where can I get tickets for Alexander Bublik vs Jeremy Chardy? No tickets are available as this tournament will take place without spectators

What channel is Alexander Bublik vs Jeremy Chardy on? This match will not be televised live in the UK

Where can I stream Alexander Bublik vs Jeremy Chardy in the UK? This match cannot be streamed live in the UK

Alexander Bublik proved once again that he is a danger to anyone as he took out the first seed Matteo Berrettini in the quarter-finals of the Antalya Open in straight sets. The Kazakh youngster has always owned the raw talent to win tournaments but focus and mentality, like so many mercurial players, is his main foe and so now he is in the last four here the rest of the draw should fear him. 33-year-old Jeremy Chardy is exactly the kind of player patient enough to attempt to weather Bublik’s storms and, alongside Fabrice Martin, the Frenchman beat Bublik and his partner Andrey Golubev in the Men’s Doubles on Sunday in comprehensive fashion. Whilst that result should hold no bearings on this Singles match it does give Chardy a read on the 23-year-old, whom he has never played on tour alone. After beating Jan-Lennard Struff by a lengthy championship tiebreak on Monday in his quarter-final, Chardy will need to recover well to combat Bublik’s excellent shot-making and this will be an enthralling match between brains and brawn here. The fact that Bublik should win this match could well act against him and so opting for a tiebreak in this match, and perhaps a deciding set, might be worth it instead of picking a result that could go either way. Namely, Bublik should win but these circumstances suit the more experienced Chardy.