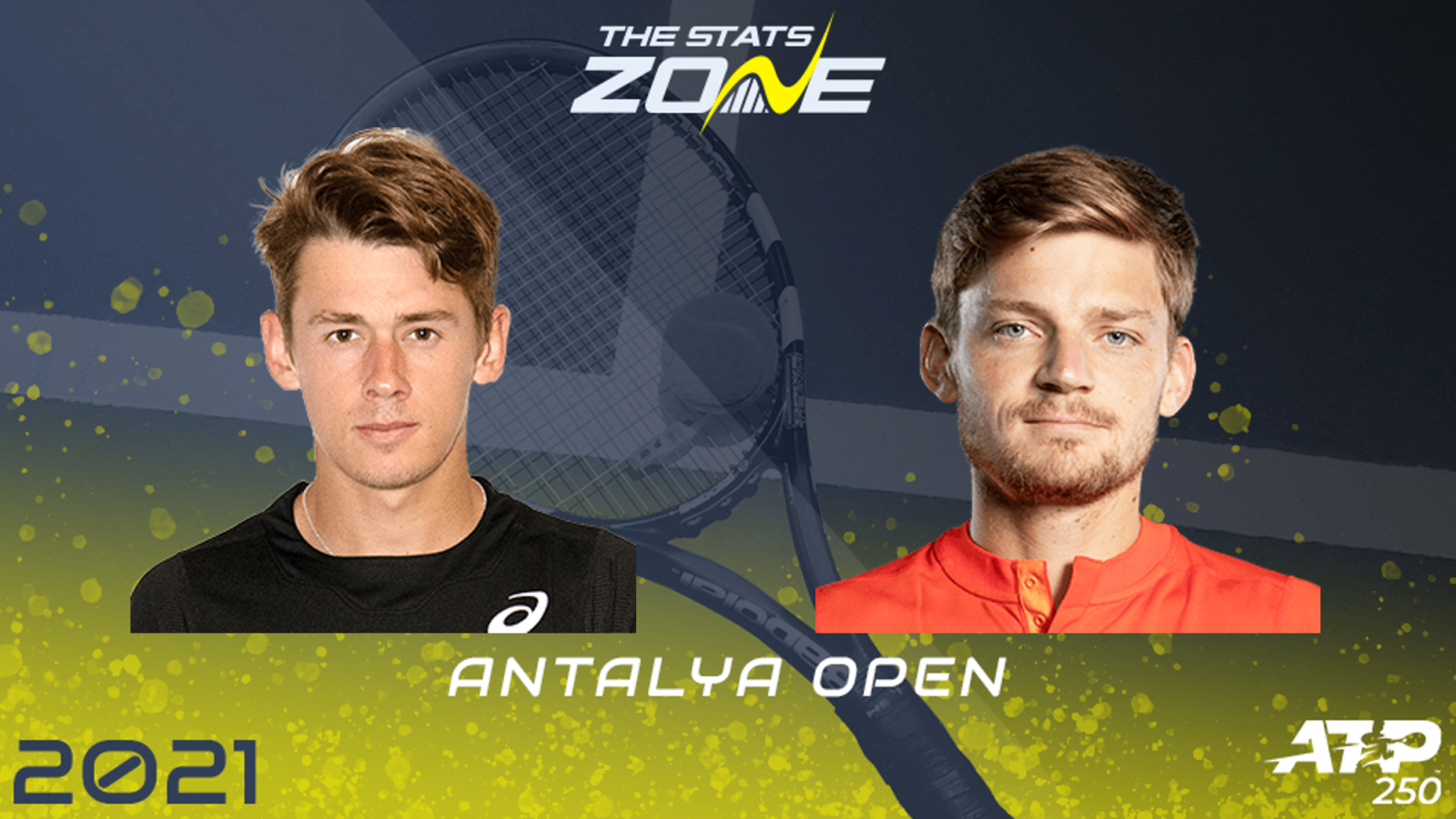 When is Alex de Minaur vs David Goffin on and what time does it start? Tuesday 12th January, 2020 – Not before TBC (UK)

Where can I get tickets for Alex de Minaur vs David Goffin? No tickets are available as this tournament will take place without spectators

What channel is Alex de Minaur vs David Goffin on? This match will not be televised live in the UK

Where can I stream Alex de Minaur vs David Goffin in the UK? This match cannot be streamed live in the UK

Second seed versus fourth here sees David Goffin face Alex de Minaur as one of plenty of young players improving in view of usurping the 30-year-old Belgian in the top 20. Goffin, however, has put together three good performances this week in Antalya after a torrid run last season saw him change coaches over the new year. He will play Alex de Minaur for a second time in their career having lost to the 21-year-old at the Davis Cup just over a year ago. De Minaur is in excellent form himself and overcame the sixth seed Nikoloz Basilashvili in straight sets on Monday to keep a perfect record in Antalya after three matches. This will be a high-quality encounter between two players with excellent touch but De Minaur was our pick for the title at the start of the week and he has done nothing but reinforce that after three matches played. The 21-year-old can win the first set here, as he so often does, and go on to win most likely in straight sets.