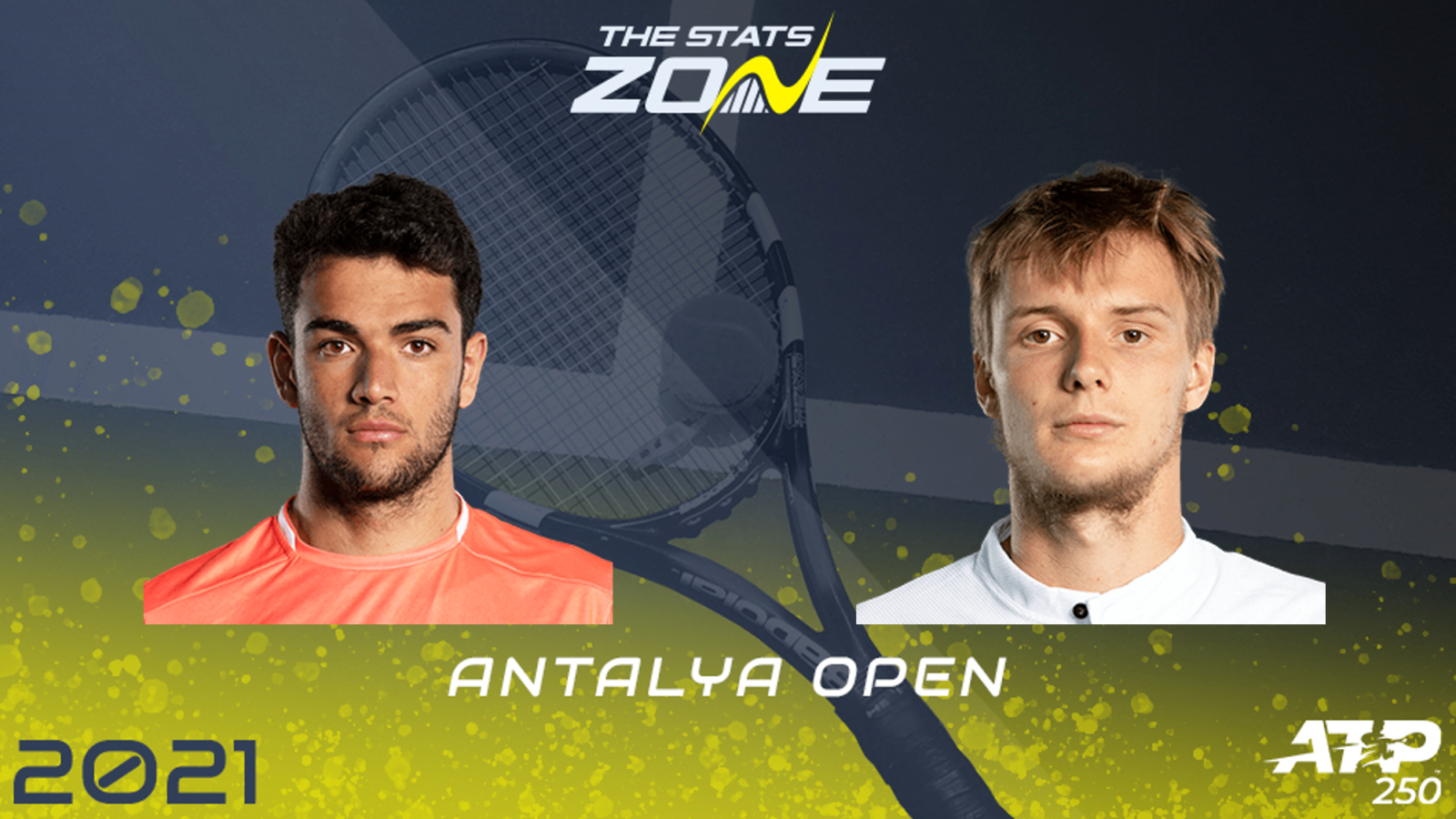 When is Matteo Berrettini vs Alexander Bublik on and what time does it start? Monday 11th January, 2020 – Not before 09:20 (UK)

Where can I get tickets for Matteo Berrettini vs Alexander Bublik? No tickets are available as this tournament will take place without spectators

What channel is Matteo Berrettini vs Alexander Bublik on? This match will not be televised live in the UK

Where can I stream Matteo Berrettini vs Alexander Bublik in the UK? This match cannot be streamed live in the UK

This should be a really energetic, exciting match between two players of identical height but vastly different playstyles. Pace and power Matteo Berrettini is the number one seed here at Antalya and looks set to leave a poor 2020 behind him after two comfortable victories so far, dropping just nine sets all week. He will face a polar opposite in flair-player Alexander Bublik who, when switched on and competitive, can give anybody on tour a game and the both youngsters should be setting their sights on the title here in Turkey now. They meet for the first time on Monday in an early-season must-watch but despite their quality this is likely to be a two-set affair for whomever wins it between two players who know how to turn the screw. Bublik is always capable of upsetting the odds but the first seed should be backed to win as Berrettini aims to prove the doubters wrong.