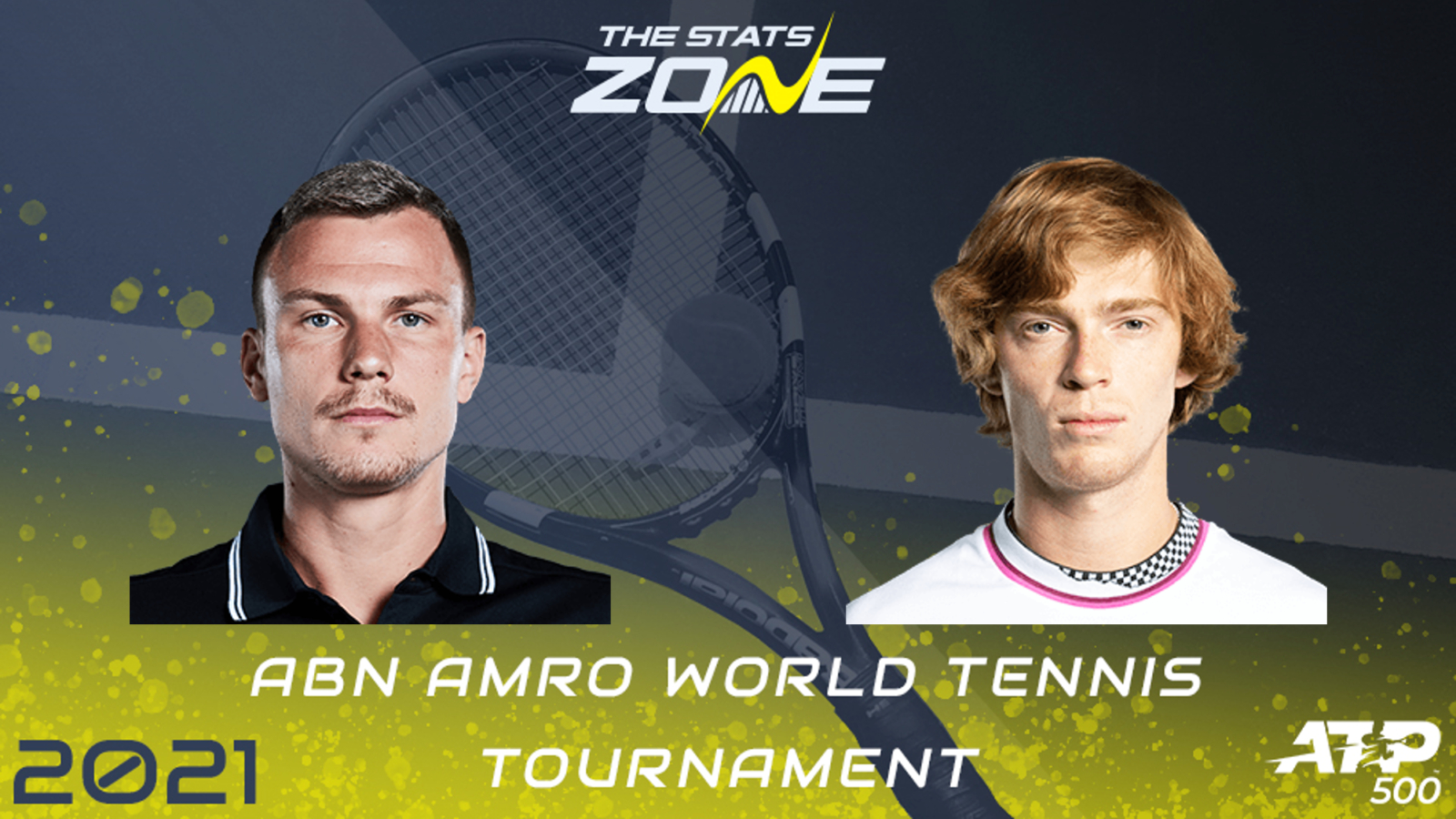 What surface is Marton Fucsovics vs Andrey Rublev being played on? Hard (indoor)

Where can I get tickets for Marton Fucsovics vs Andrey Rublev? No tickets are available as this event will be held behind closed doors

What channel is Marton Fucsovics vs Andrey Rublev on? This match will not be televised live in the UK

Where can I stream Marton Fucsovics vs Andrey Rublev? Amazon Prime subscribers can stream the match live via their platform

World number 59 Marton Fucsovics is much better than his ranking when he finds form and he showed that in a comprehensive straight-sets victory over Borna Coric on Saturday evening. The Hungarian is aiming for just his second ATP title after wining the 2018 Geneva Open on clay and he will be battle to the last breath against Andrey Rublev, a player he has beaten once before, though way back in 2017. Since then, 23-year-old Rublev has come on leaps and bounds to end last season the player with the most titles (5) and joint-most wins alongside world number one Novak Djokovic. He has started this season in much the same form, winning the ATP Cup with Team Russia before losing in the quarter-finals to his fellow ATP Cup winner Daniil Medvedev. Losing to the world number four in Melbourne was part of a trend for Rublev that saw him almost totally dominate the players ranked below him in recent years but struggle up against the few above him. He blew that stat out of the water on Saturday afternoon with a total performance over Stefanos Tsitsipas, who had beaten the Russian in their two previous encounters.

Rublev was the winner the second of two times he and Fucsovics have played each other in the round of 16 of last season’s Roland-Garros. It took four sets that day but Rublev’s record in ATP 500 events over the last few years is exemplary and he has not lost any of his last seven finals on tour. He is not likely to start now, and while it may be tempting to suggest Marton Fucsovics deserves a set for his excellent week here in Rotterdam it is more likely that Rublev bulldozes through to the title here in straight sets.