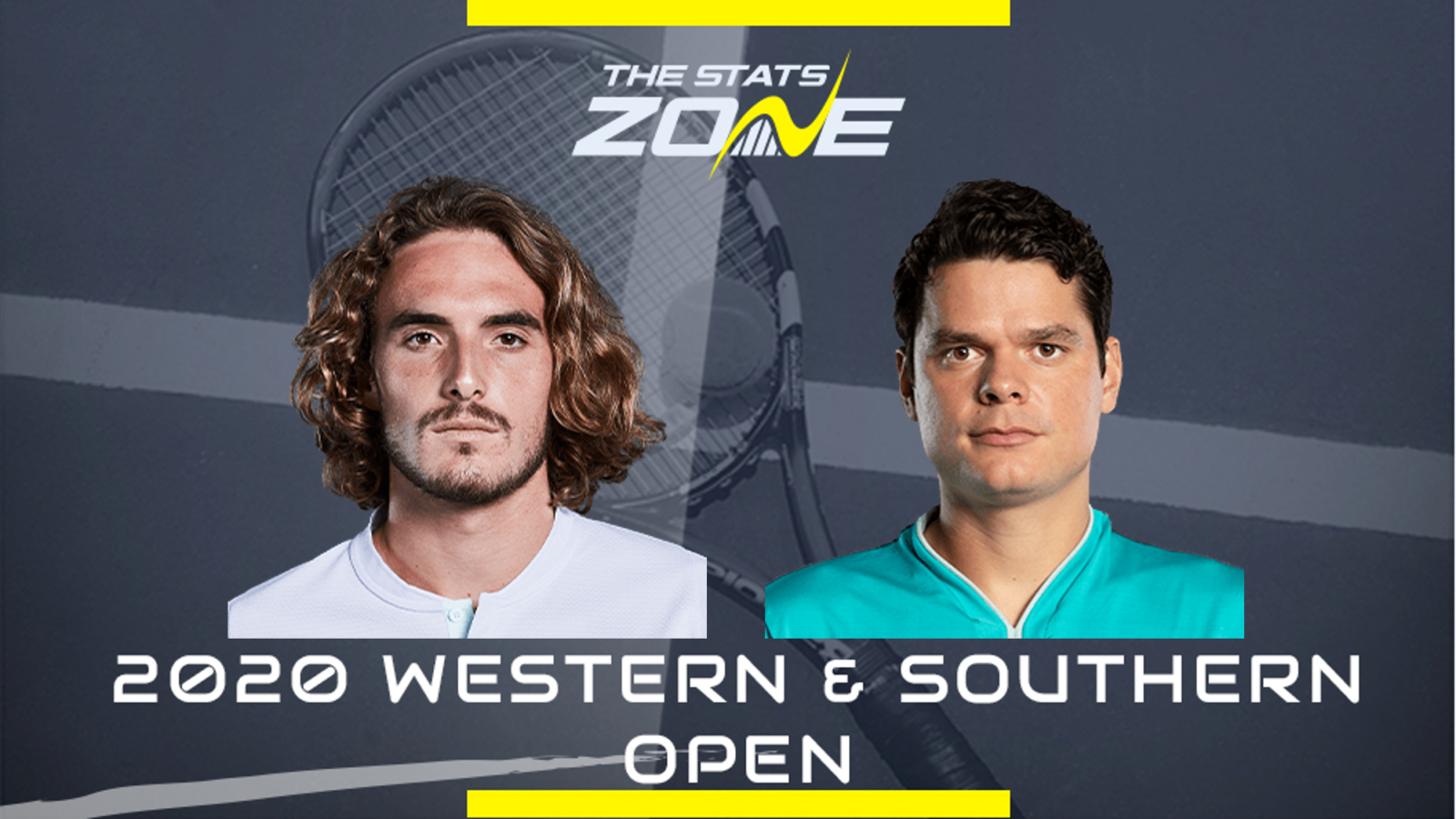 When is Stefanos Tsitsipas vs Milos Raonic on and what time does it start? Friday 28th August, 2020 (UK)

Where can I get tickets for Stefanos Tsitsipas vs Milos Raonic? No tickets are available as the 2020 Western & Southern Open will be played without spectators

What channel is Stefanos Tsitsipas vs Milos Raonic on? This match will not be televised live in the UK

Where can I stream Stefanos Tsitsipas vs Milos Raonic? Amazon Prime subscribers can stream the match live via their platform

There were contrasting quarter-finals for these two players with Tsitsipas progressing due to Reilly Opelka retiring injured late in the first set while Raonic came from a set down to win a gruelling match against Filip Krajinovic. Tsitsipas will yet again match up against a tall, big-serving player here having already faced giants Kevin Anderson, John Isner and Opelka in New York so his game will be fine-tuned to the challenges presented by playing such competitors. Given the fact his quarter-final was cut short, the Greek will also benefit from fresher legs compared to Raonic and that could be key in the latter stages of this match.

This will be the second meeting between the two this year with Raonic recording a straight-sets win in the Australian Open in January, but we’re backing Tsitsipas to gain revenge here in a match that is highly likely to go the distance.