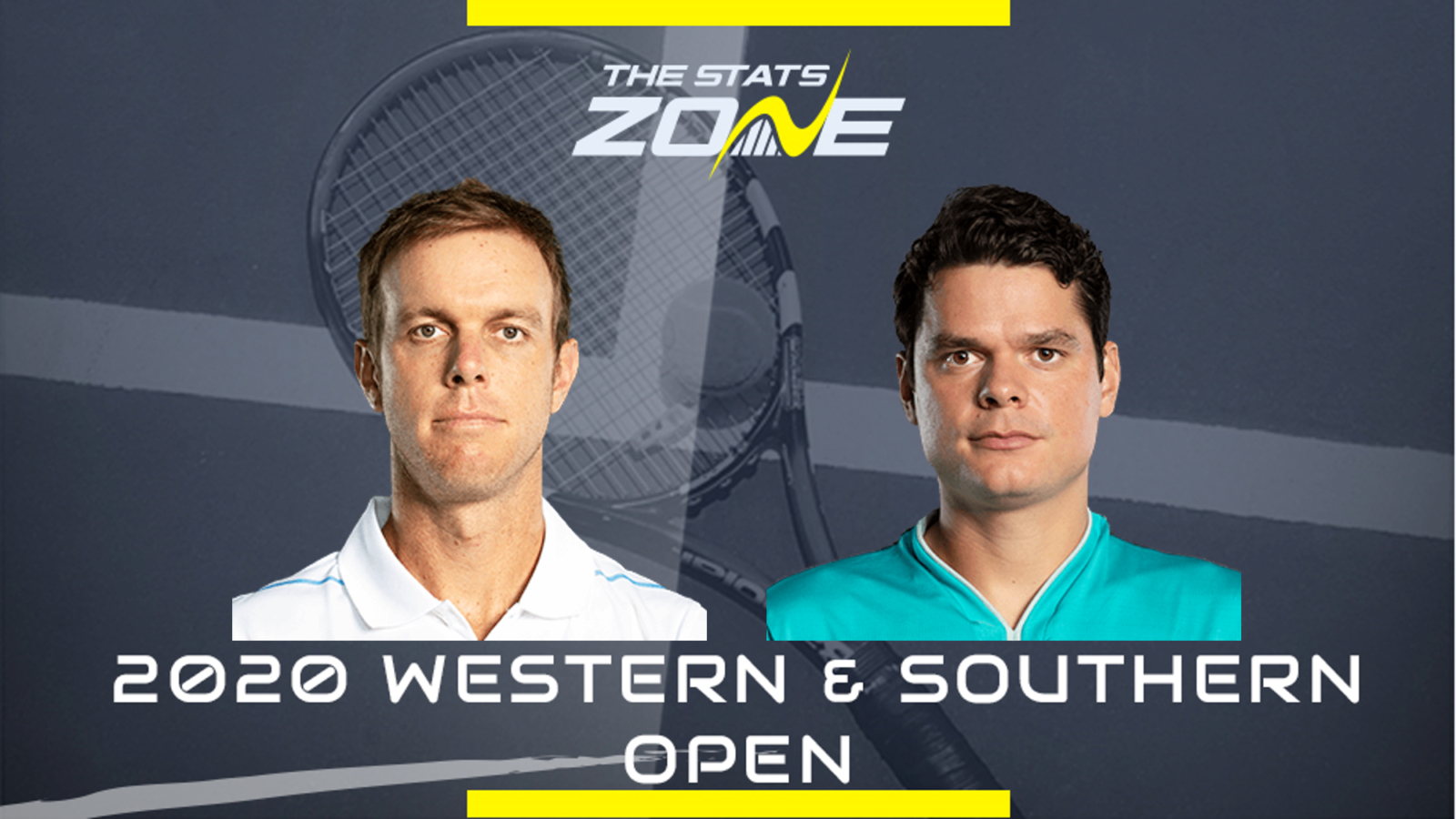 When is Sam Querrey vs Milos Raonic on and what time does it start? Saturday 22nd August, 2020 – TBC (UK)

Where can I get tickets for Sam Querrey vs Milos Raonic? No tickets are available as the 2020 Western & Southern Open will be played behind closed doors

What channel is Sam Querrey vs Milos Raonic on? This match will not be televised live in the UK

Where can I stream Sam Querrey vs Milos Raonic? Amazon Prime subscribers can stream the match live via their platform

This match should attract a fair amount of the spotlight in the first round of the Western & Southern Open between a well-matched, hard-hitting pair like Sam Querrey and Milos Raonic.

32-year-old Querrey will relish his return to tour on home soil and will hope for a return to form after an impressive summer last year made way for an average downturn, culminating in a poor loss to Tennys Sandgren at this year’s Australian Open. Querrey has not made it past the second round in this tournament since 2009 but has at least consistently won his first match here.

His opponent could be one of the few top players on tour to have really suffered from the suspension of play, as Milos Raonic was playing himself back to near his best form earlier this year. A quarter-final loss to Novak Djokovic at the Australian Open and a semi-final defeat at Delray Beach suggested the 29-year-old Canadian was shrugging off an injury-hampered 2019 in some style and it will be interesting to see how sharply he returns.

The younger man holds the advantage in terms of matches played between them, with Raonic leading a 4-2 head-to-head record and winning the last three matches played against Querrey. If this match had taken place five months ago it would be hard not to back the Canadian for the win and there is little suggest reversing that now.