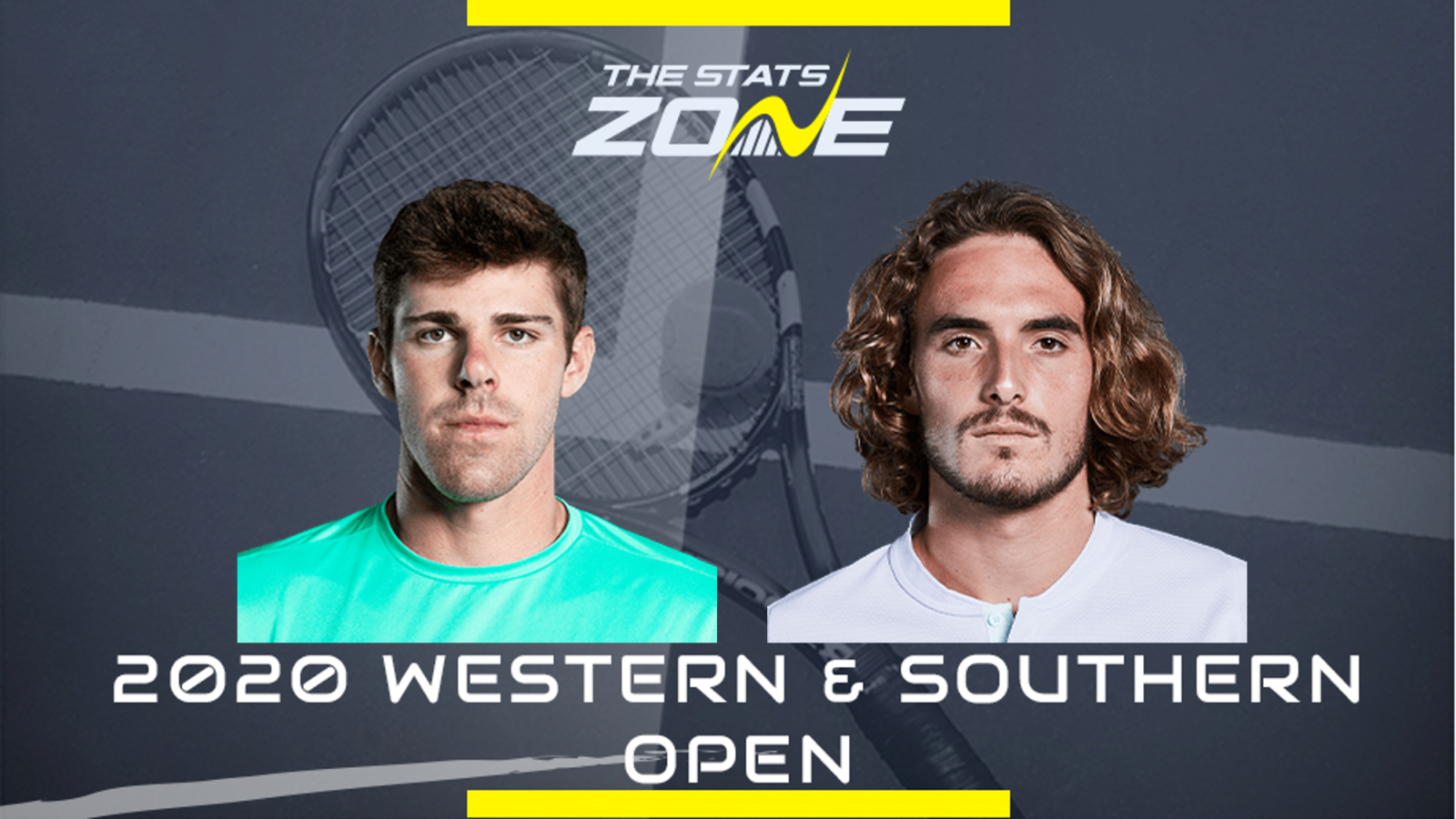 When is Reilly Opelka vs Stefanos Tsitsipas on and what time does it start? Wednesday 26th August, 2020 – not before 22:00 (UK)

Where can I get tickets for Reilly Opelka vs Stefanos Tsitsipas? No tickets are available as the 2020 Western & Southern Open will be played without spectators

What channel is Reilly Opelka vs Stefanos Tsitsipas on? This match will not be televised live in the UK

Where can I stream Reilly Opelka vs Stefanos Tsitsipas? Amazon Prime subscribers can stream the match live via their platform

Talented American Reilly Opelka finds himself in the quarter-finals of an ATP 1000 event for the first time in his career and this represents a significant step in his career. Notably, he is yet to drop a set in New York having recorded victories over Cameron Norrie, Diego Schwartzman and Matteo Berrettini and has looked increasingly impressive in doing so, especially in his serving.

Big serving is something that Tsitsipas has had to face in both his matches so far as he has come through matches against Kevin Anderson and John Isner respectively and that will stand him in good stead for this match against a player with a similar style. The Greek star has looked nicely in rhythm so far and he is fancied to edge two tight sets against Opelka here, but don't be surprised to see this go the distance.