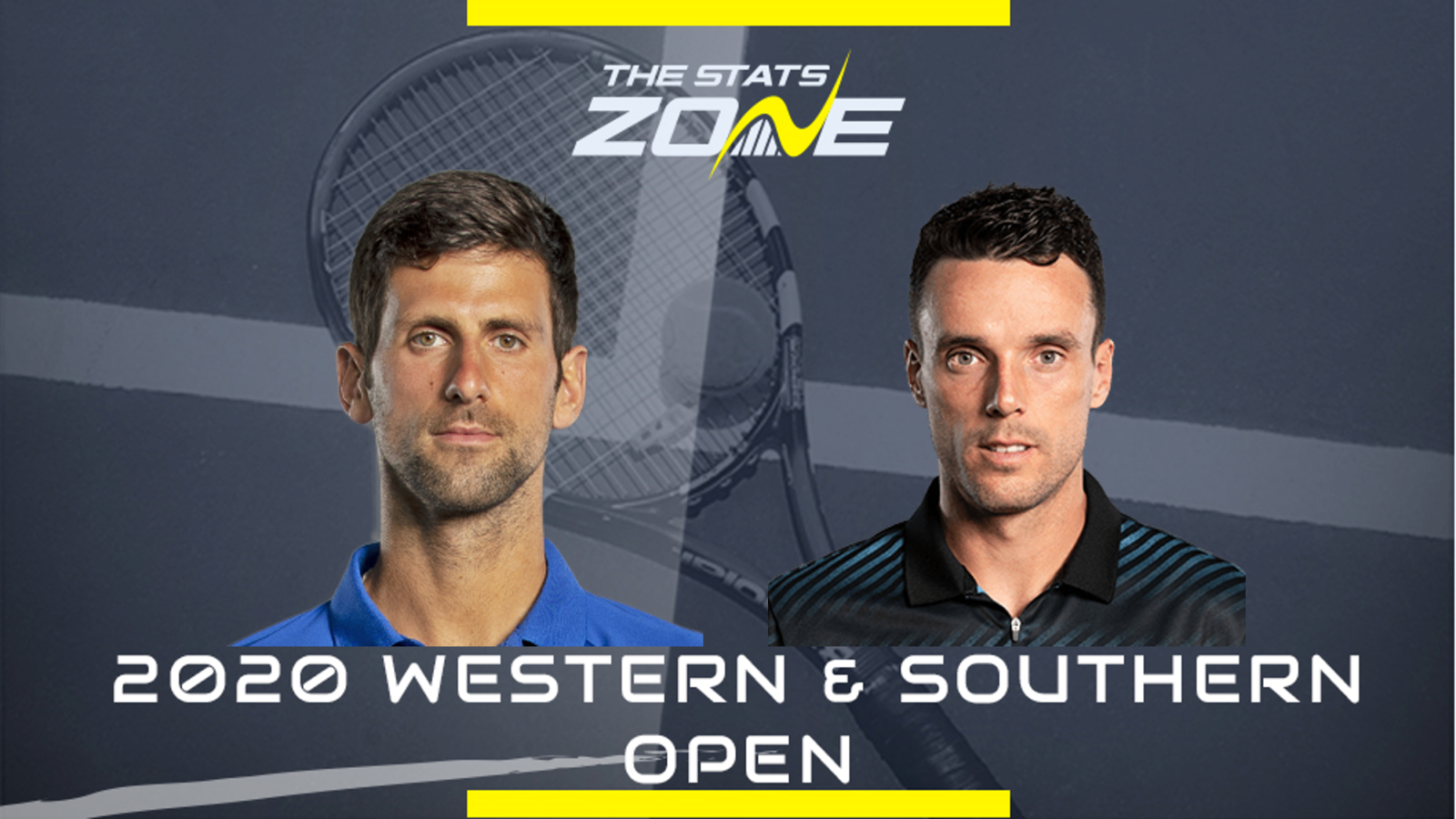 When is Novak Djokovic vs Roberto Bautista Agut on and what time does it start? Friday 28th August, 2020 (UK)

Where can I get tickets for Novak Djokovic vs Roberto Bautista Agut? No tickets are available as the 2020 Western & Southern Open will be played without spectators

What channel is Novak Djokovic vs Roberto Bautista Agut on? This match will not be televised live in the UK

Where can I stream Novak Djokovic vs Roberto Bautista Agut? Amazon Prime subscribers can stream the match live via their platform

After losing the first set 6-1, Bautista Agut stunned defending champion Daniil Medvedev in the quarter-finals by winning the following two sets to set up this meeting with the world number one. Djokovic’s own quarter-final was far more straightforward as he dismissed the challenge of Jan-Lennard Struff with relative ease and the Serb has been improving with every match. He still remains unbeaten in 2020 and, despite the fact he has played down the goal of going an entire season without losing a match, he will certainly believe it to be an achievable goal.

What makes this semi-final intriguing is the fact that Bautista Agut has won the last three hard-court meetings between the two players and he certainly cannot be discounted from upsetting the Serb here. His all-round game allows him to compete with any player and if Djokovic does not play at his full potential then the Spaniard has an excellent chance of reaching the final. Whichever way this swings though, expect it to go to a deciding set.