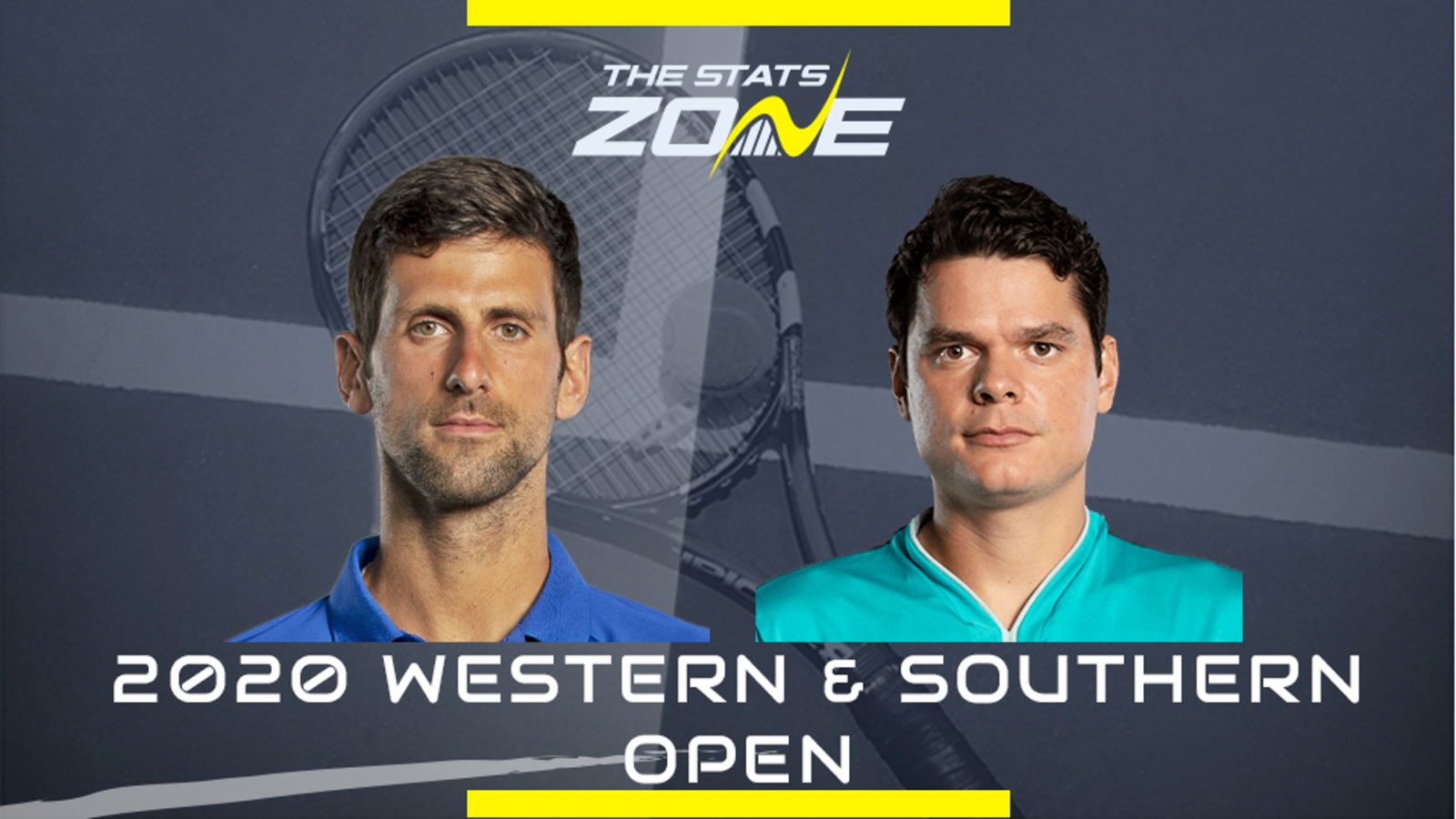 Where can I get tickets for Novak Djokovic vs Milos Raonic? No tickets are available as the 2020 Western & Southern Open will be played without spectators

What channel is Novak Djokovic vs Milos Raonic on? This match will not be televised live in the UK

Where can I stream Novak Djokovic vs Milos Raonic? Amazon Prime subscribers can stream the match live via their platform

Novak Djokovic reached yet another final and preserved his unbeaten run in 2020 by coming from a set down to beat hard-court nemesis Roberto Bautista Agut on Friday and had to once more overcome neck pain early on in the match. He will face Milos Raonic who reached this his fourth Masters 1000 final by impressively seeing off Stefanos Tsitsipas in the semi-finals.

The H2H record does not look good for Raonic here as he has lost on all 10 occasions he has met Djokovic and has won just two of the 26 sets they have contested. Djokovic’s impregnable defence is the key here as he has so often been able to nullify Raonic’s huge serve and once that happens, it is essentially game over as the world number one is able to dictate in the rallies. Raonic won 90% of points on his first serve against Tsitsipas but he will not enjoy so much success here in what could be frustrating evening for the Canadian The last two ATP 1000 finals Raonic has reached have resulted in straight-sets losses to Djokovic and that is the prediction again here as the Serb warms up for the US Open with another trophy under his belt.