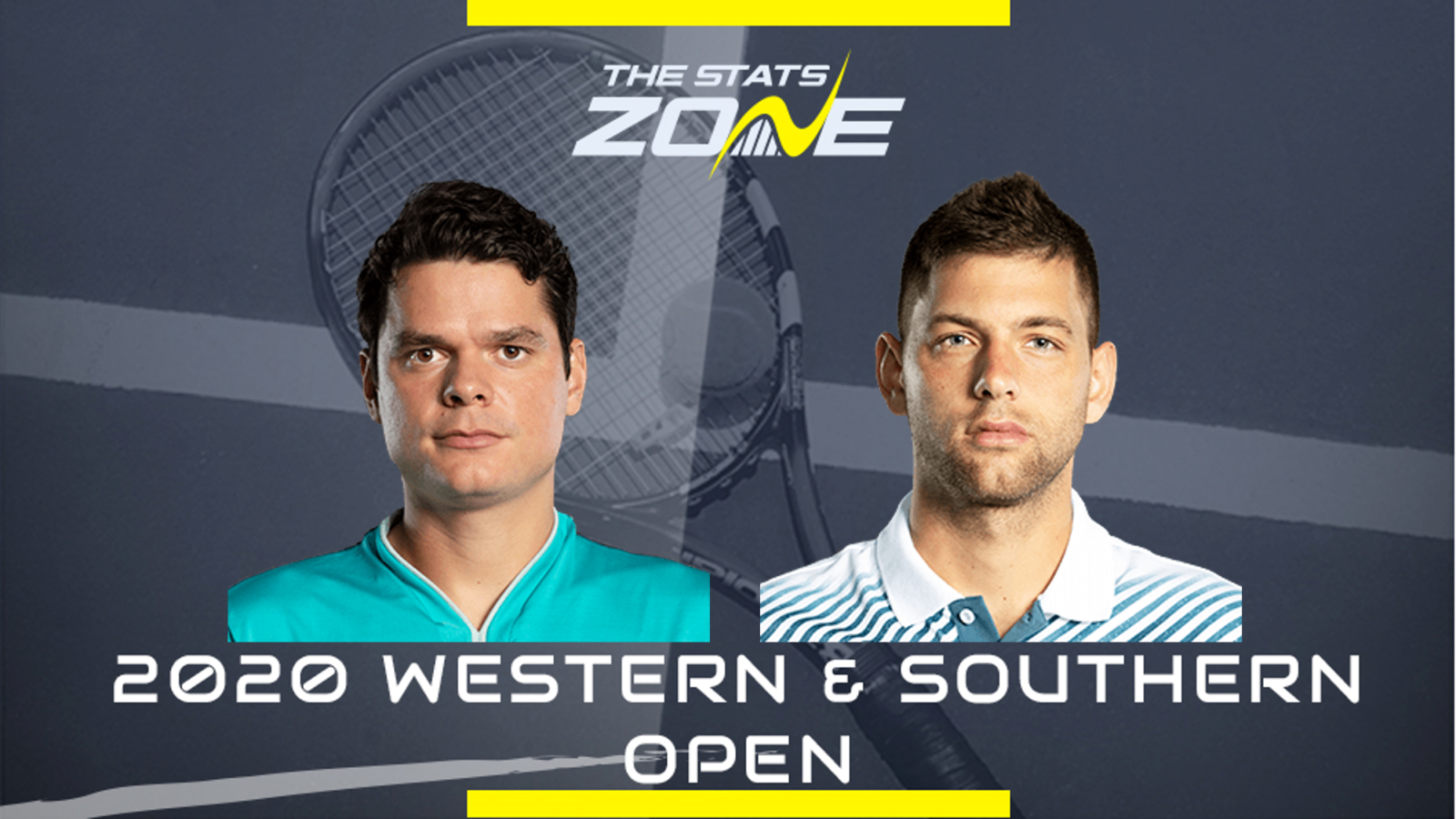 Where can I get tickets for Milos Raonic vs Filip Krajinovic? No tickets are available as the 2020 Western & Southern Open will be played without spectators

What channel is Milos Raonic vs Filip Krajinovic on? This match will not be televised live in the UK

Where can I stream Milos Raonic vs Filip Krajinovic? Amazon Prime subscribers can stream the match live via their platform

Surprise quarter-finalist Filip Krajinovic has played some inspired tennis in New York this week having not dropped a set in wins over Salvatore Caruso, 2nd seed Dominic Thiem and most recently Marton Fucsovic and he will be full of belief that he can go even deeper in the tournament. That will be no mean feat though as his opponent Milos Raonic has enjoyed a similar route having dispatched Sam Querrey in the first round before breaking British hearts twice with wins over Dan Evans and Andy Murray respectively.

Both players have played near the top of their ability so far so this should be a high-quality affair. Raonic’s serve is of course his greatest weapon but his ground strokes are often underrated and he may just have the edge in this one if he can keep the unforced error rate down. However, a winner here is too difficult to call so backing this to go to three sets looks the most sensible betting option.