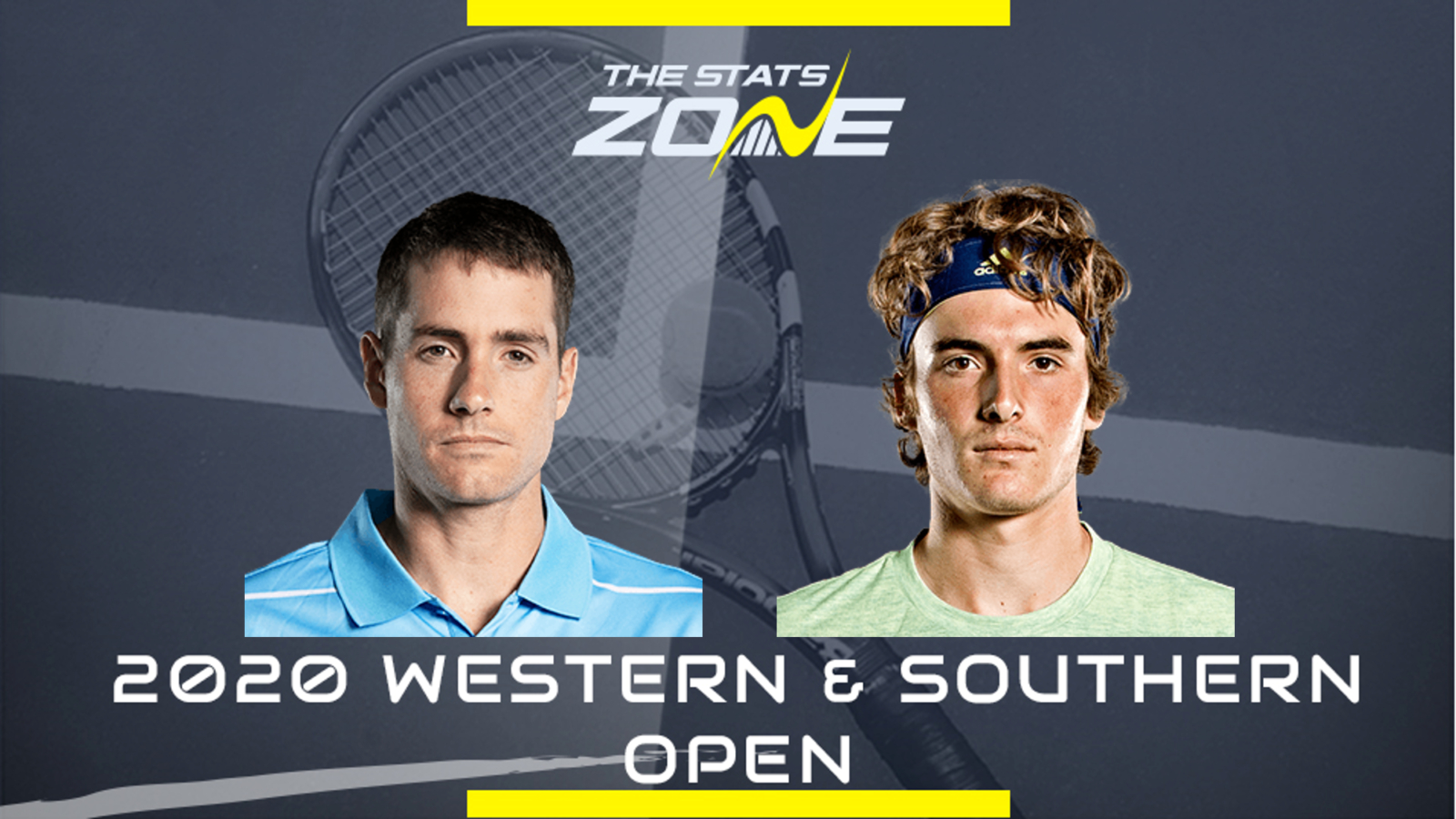 Where can I get tickets for John Isner vs Stefanos Tsitsipas? No tickets are available as the 2020 Western & Southern Open will be played without spectators

What channel is John Isner vs Stefanos Tsitsipas on? This match will not be televised live in the UK

Where can I stream John Isner vs Stefanos Tsitsipas? Amazon Prime subscribers can stream the match live via their platform

John Isner showed all his battling qualities against John Millman on Monday night as he came back from a set down to win the next two sets on the tie-break in his usual style. The big American found himself up against it several times in the game but his big serve at key moments saw him through against Millman but he will have to improve against Stefanos Tsitsipas. The talented Greek was in superb form as he dismantled Kevin Anderson 6-1, 6-3 and that matchup will have given him good confidence to face Isner. Isner leads the head-to-head 2-1 but Tsitsipas won the last meeting and based on the performances so far in this tournament, he has to be favoured to progress here and knock Isner out.