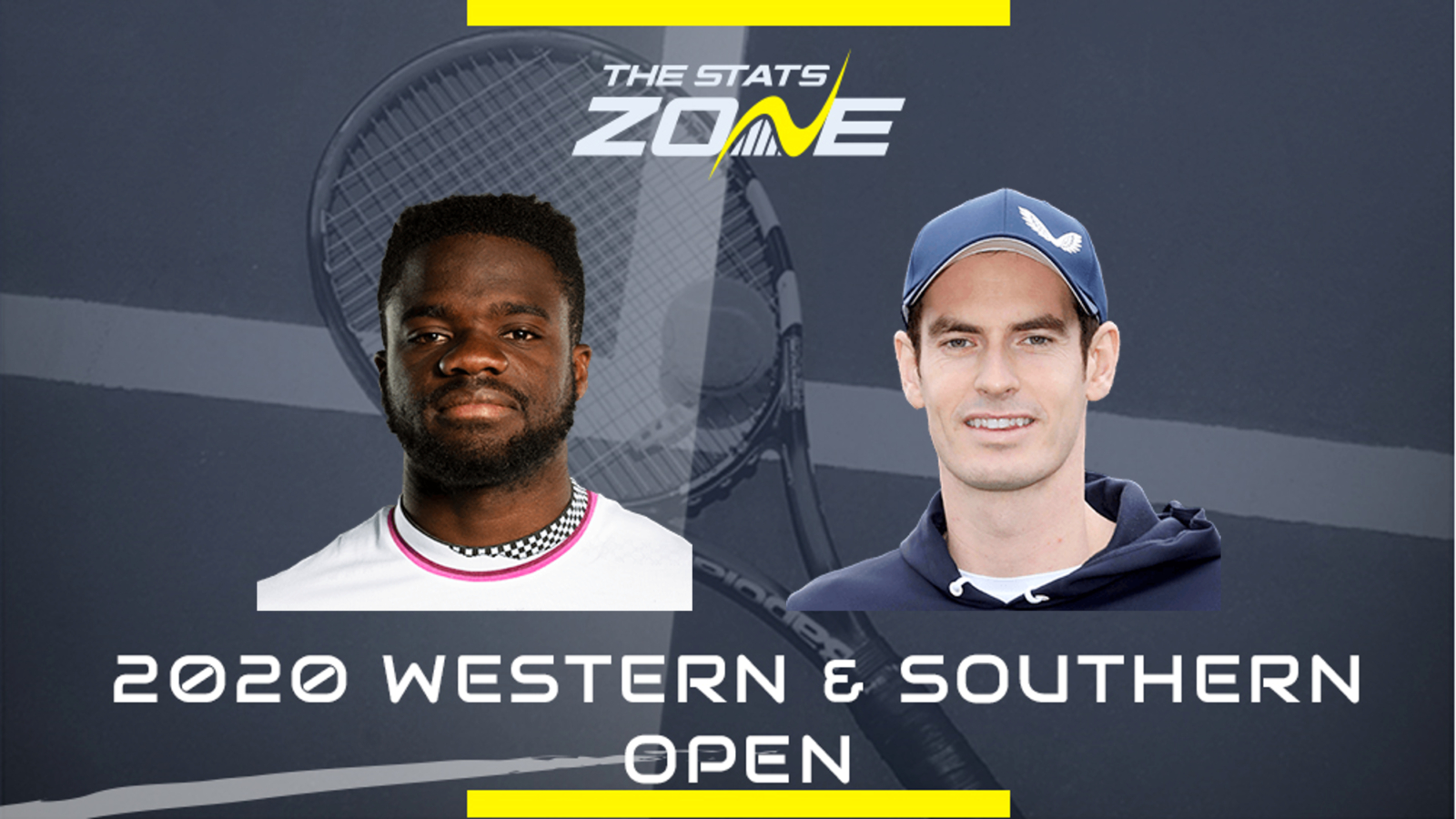 When is Frances Tiafoe vs Andy Murray on and what time does it start? Saturday 22nd August, 2020 – TBC (UK)

Where can I get tickets for Frances Tiafoe vs Andy Murray? No tickets are available as the 2020 Western & Southern Open will be played behind closed doors

What channel is Frances Tiafoe vs Andy Murray on? This match will not be televised live in the UK

Where can I stream Frances Tiafoe vs Andy Murray? Amazon Prime subscribers can stream the match live via their platform

Frances Tiafoe and Andy Murray return to the ATP tour much lower down the ranking than they would like and both men have the potential to be something of a surprise package at this largely unpredictable tournament.

22-year-old Tiafoe, currently world number 81, last played a tour-level match in a round of 16 loss at Indian Wells back in March which was reflective if his disappointing form so far in 2020. The forced break from play could have a beneficial impact on the youngster after such a promising break-out season the year previous. Tiafoe will be returning to the tour on home soil and will likely perform well under the increased scrutiny he’ll attract for playing such a high-profile player in round one.

Murray should also have benefitted from the break in play due to Covid 19 as he struggled for enough fitness to return to the tour earlier this year. Having not played an ATP match in 2020, the 33-year-old is something of an enigma in this tournament and it is hard to ascertain how he will perform in New York until he meets Tiafoe for the first time on Saturday.

This should be a match that goes the distance and it will be fascinating to watch considering there is so little form and history to go on between the pair. However, Murray will be the underdog in his first officially competitive match of 2020 and while he could race to a first set he could just as easily be pegged back in three.