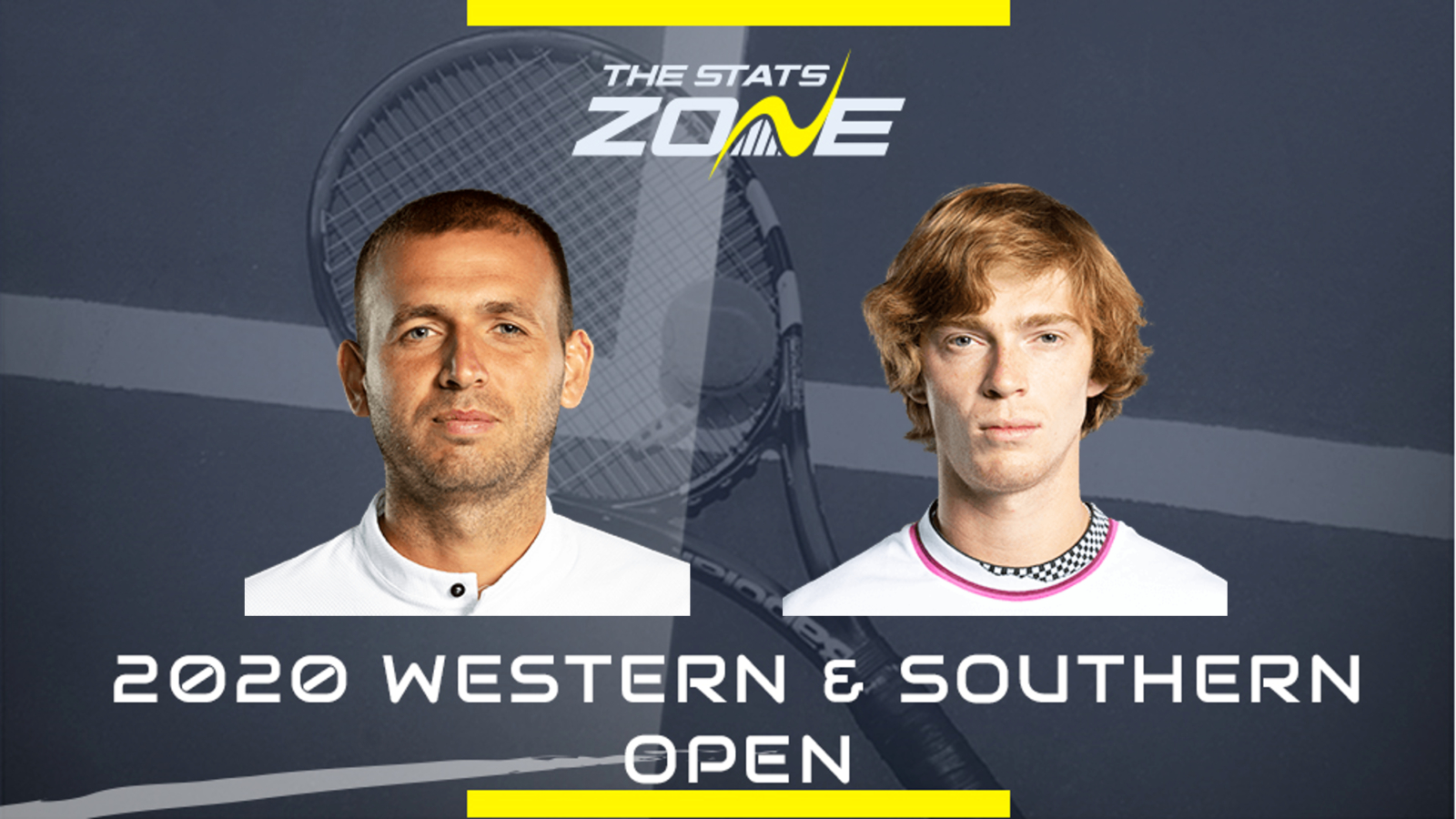 When is Dan Evans vs Andrey Rublev on and what time does it start? Saturday 22nd August, 2020 – TBC (UK)

Where can I get tickets for Dan Evans vs Andrey Rublev? No tickets are available as the 2020 Western & Southern Open will be played behind closed doors

What channel is Dan Evans vs Andrey Rublev on? This match will not be televised live in the UK

Where can I stream Dan Evans vs Andrey Rublev? Amazon Prime subscribers can stream the match live via their platform

Although it has been over five months since their last match, this fixture had become a staple of the early 2020 season with one win apiece for Dan Evans and Andrey Rublev.

The 30-year-old Brit will be hoping the long pause of the ATP season will not drastically affect his form, as Evans had been at his very best and up to a career-high 28th in the world back in March. Having won the last match against Rublev in straight sets he will fancy his chances of causing another upset here, but the young Russian also really came into his own in 2020, winning the first two tournaments in which he played.

22-year-old Rublev reached the quarter-finals of this tournament last year, losing to compatriot Daniil Medvedev, and was excellent throughout the hard-court season – notably beating Roger Federer in the round previous of last year’s Western & Southern Open.

This is Dan Evans’ first appearance in the main draw of this tournament and has a good chance of winning his debut with the form of both players under scrutiny. It will come down to which of two of 2020’s high-achievers has kept the engine running best but Rublev will be the favourite heading in and should come away with the win.