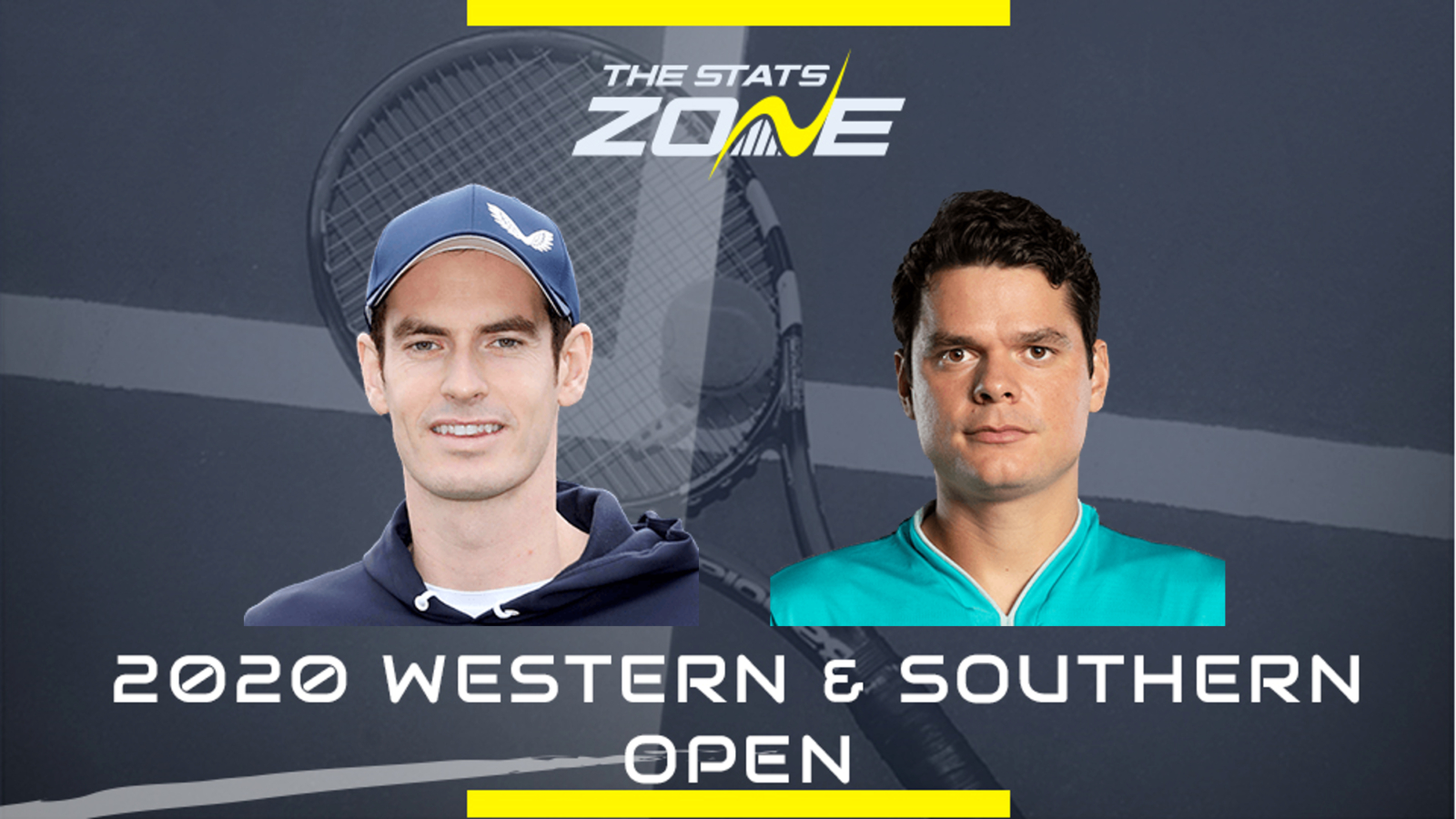 Where can I get tickets for Andy Murray vs Milos Raonic? No tickets are available as the 2020 Western & Southern Open will be played without spectators

What channel is Andy Murray vs Milos Raonic on? This match will not be televised live in the UK

Where can I stream Andy Murray vs Milos Raonic? Amazon Prime subscribers can stream the match live via their platform

Andy Murray stoke the headlines on Monday as he showed great character to recover from a break down in the final set to beat fifth seed Alexander Zverev. The Scot was handed a wildcard for this event and he is taking full advantage of it having beaten Frances Tiafoe and then Zverev so far. Both matches have gone to the deciding set and fitness has not been an issue for Murray which will give him a huge psychological boost.

He now faces Milos Raonic and that presents yet another stiff task for him. While Zverev’s serving led to his downfall in the key moments of the final set on Monday night, that is unlikely to happen to Raonic who has been impressive thus far. He has eased past Sam Querrey and Dan Evans in straight sets but now he faces an energised Andy Murray.

Raonic will not let Murray off the hook like Zverev did but Murray has not been beaten by Raonic since 2014. Murray’s return game is what often sees him through against Raonic but he will need his body to stand up to the rigours of another game in a short turnaround. Assuming it does stand up to the test, Murray is favoured. It would be no surprise however if he does struggle after two three-set matches so this very much is a case of assessing how the match is going in-play.