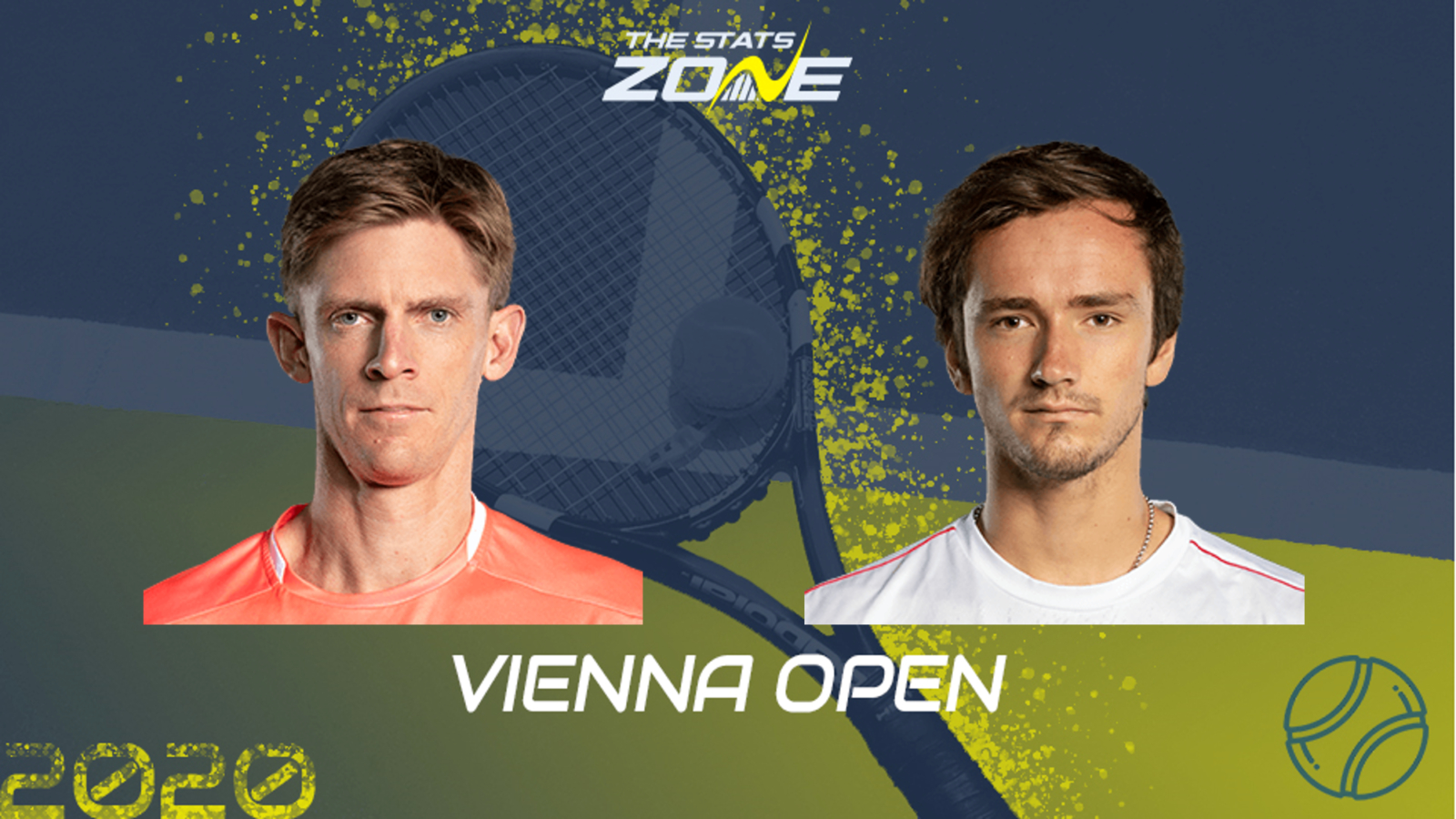 What surface is Kevin Anderson vs Daniil Medvedev being played on? Hard (indoor)

Where can I get tickets for Kevin Anderson vs Daniil Medvedev? Visit here for ticket info

What channel is Kevin Anderson vs Daniil Medvedev on? This match will not be televised live in the UK

Where can I stream Kevin Anderson vs Daniil Medvedev? Amazon Prime subscribers can stream the match live via their platform

Kevin Anderson showed glimpses of his pre-injury form in his round of 16 match against Pablo Carreno Busta, though it must be said that his Spanish opponent was way below par and looked wiped towards the end of their match. Take nothing away from the South African’s performance, though, as he took complete control of the situation offered him and ran with it. He could fare similarly well here against the world number six, as Daniil Medvedev has looked tetchy and uncomfortable on court at times this week in Vienna. He lost the first set of his round of 16 tie with Vasek Pospisil before coming through to win, albeit in similar to circumstances to Anderson as Pospisil seemed to run out of energy. This could be a war of attrition, then, As these players meet for the first time. It would not be a surprise, for example, if whomever takes the first set goes on to lose the match. Given their matches so far this week, it looks likelier that Anderson gets off to a strong start before the fourth seed comes back again to reach the semi-finals.